“It is an opportunity to rebuild,” Skillicorn said in a statement made public earlier this month. “The revelations from Gov. Rauner regarding his total disregard for the Party and the people of Illinois have laid waste to what was left of his kind of Illinois GOP — where one man and his money is all that matters. One that only blames others, only attacks Speaker Madigan, buys supporters, bypasses the base, disparages the Party’s president and cannot govern because 'I’m not in charge.'”

With Gov.-elect J.B. Pritzker's Democratic Party in charge of both chambers in Springfield, Skillicorn said the time is ripe for Republicans to come together in meaningful solidarity. 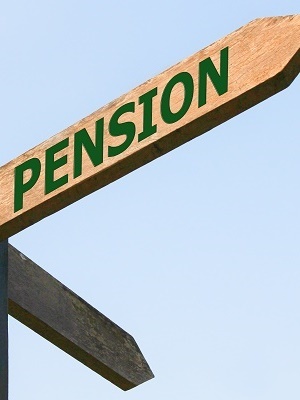 “It is now in this new year that we, the Republicans of Illinois, must move forward from the deep disappointment and betrayal we experienced and take back our party,” he said. “We must set aside our differences and commit ourselves anew to the principles that made our Party and this Nation, one of the greatest in human history. Principles articulated in our Declaration of Independence, the U.S. Constitution, the Republican National Platform and the Illinois GOP Platform."

Skillicorn has called for an end to policies he argues have fueled a mass exodus. The state has seen its population decrease in each of the last five years, including a record 45,616 outgoing residents this year, according to the latest U.S. Census Bureau statistics.

Skillicorn has outlined a plan “to renew and reinvigorate our once great state and stem the tide of those rushing to escape by giving parents back their rightful power in choosing their child’s education regardless of zip code, re-invigorating business through stability and predictability with the least taxation and regulation necessary.”

Then there is the state’s growing pension crisis, which Skillicorn argues must be reformed “to ensure we can fulfill our commitments and offer the citizens of Illinois a positive choice for their future in a Party that can and will deliver on its promises.”

“It’s going to take leadership, and I vow to be a part of it,” Skillicorn said. “We must find the courage and resolve to overcome what few disagreements we really have, to focus our energy and efforts on being the change that senior citizens, college students, young families, veterans and those most vulnerable can believe in. The alternative is unthinkable.”