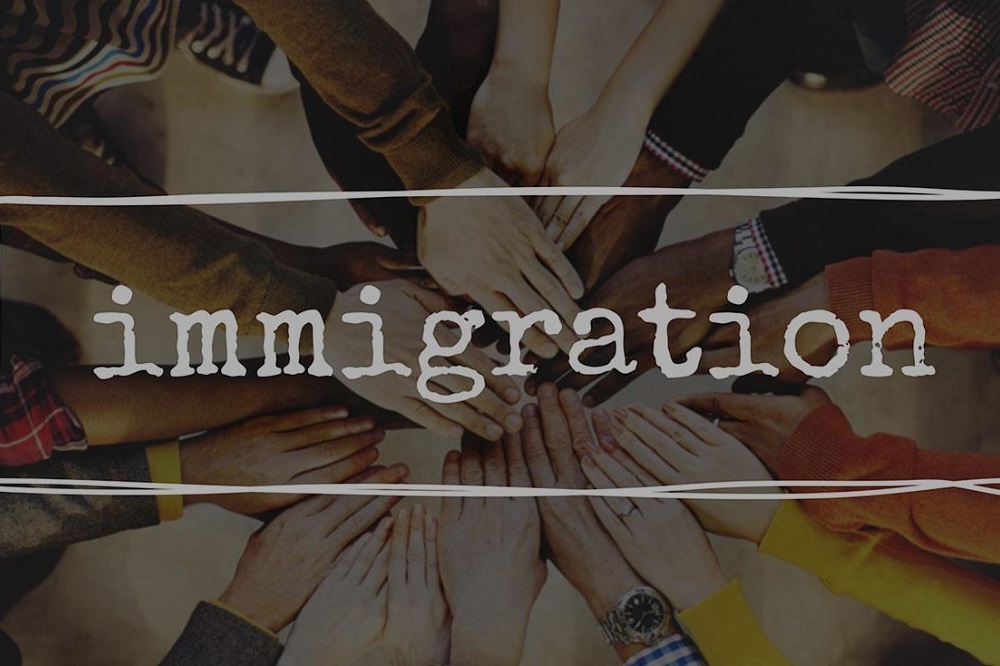 According to the Migration Policy Institute, Illinois has the sixth-highest illegal immigrant population in the country, about 487,000.

"That has the unfortunate complication of increasing competition at the bottom of the market as well as reducing employment opportunities for the least-educated Americans," Camarota said in an interview with the Prairie State Wire. "The good news is most Americans aren’t employed at the bottom of the labor markets, because most Americans have a skill set that means that they don’t compete with illegal immigrants for jobs." 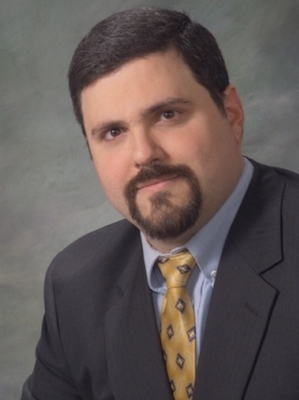 Camarota said that the poorest and least educated, which is roughly 10 percent, do.

"There is a fundamental concern that the people that are (the least) educated are the people with the least opportunities," Camarota said.

Camarota said another area of concern is that the people who earn lower wages don’t pay much in taxes.

"By design, lower-income earners don’t pay much tax," Camarota said. "What that means is that you tend to get a fiscal drain from less-educated illegal immigrants. It’s the same as (for the) native born."

"I think everyone has played a role (in the illegal immigration situation in Illinois)," Camarota said. "Successive congressmen have failed to enforce the law—it's been going on for 20 plus years. And you have employers who are willing to hire illegal immigrants and look the (other) way when provided with documents that are clearly false."

Camarota said a political compromise needs to be made to fix the problem.

"An employer wants a willing worker, and illegal immigrants are usually willing workers," Camarota said. "From an employer’s point of view, what’s not to like? The problem is that we live in a larger society, and we have to think about what it means for job competition at the bottom of the labor market."

Camarota said there were better opportunities for the less educated a hundred years ago.

"Prospects for less-educated immigrants are not the same now as before," he said. "It's not the fault of the immigrants, it's just the way the economy played out."

Of Illinois's illegal immigrants, 64 percent come from Mexico and most are ages 25 to 34, according to Migration Policy Institute.

Want to get notified whenever we write about Center for Immigration Studies ?

Sign-up Next time we write about Center for Immigration Studies, we'll email you a link to the story. You may edit your settings or unsubscribe at any time.