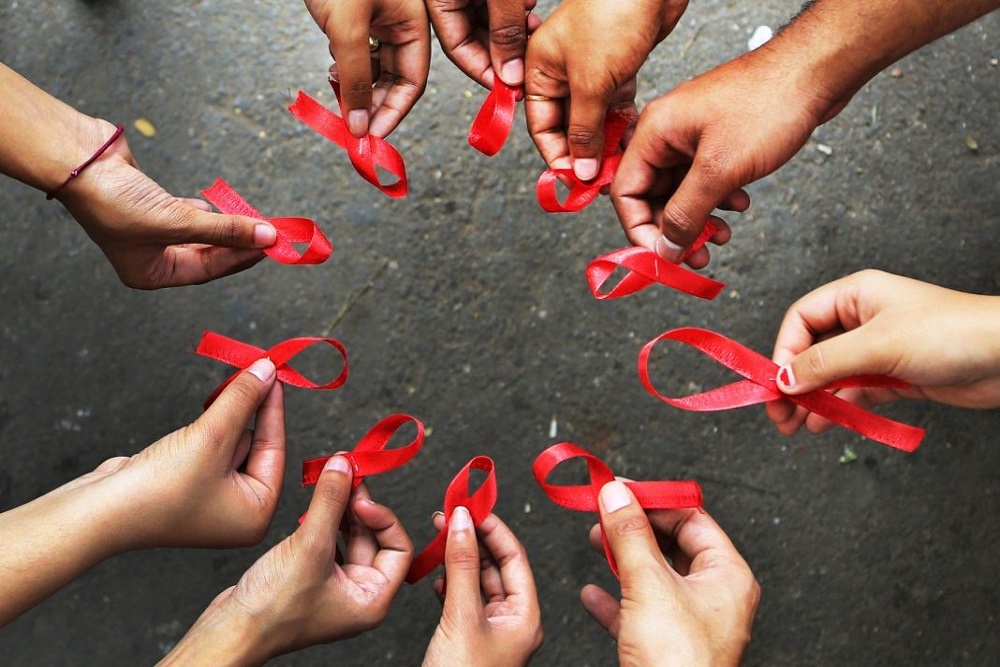 "While 1,375 people were newly diagnosed with HIV in 2017 alone and unacceptable health disparities in communities of color continue, over the past few years we've seen HIV prevention funding dry up, HIV testing rates go down, and HIV prevention and treatment agencies lay off staff," said Governor JB Pritzker."Now is not the time to back down from this fight. Now is the time to double down. This executive order defines the state's commitment to the HIV epidemic and serves as a first step in ensuring the state is good partner in this fight."

Over the last four years, the State of Illinois failed to partner fully with organizations and advocates that are working to end the HIV epidemic. When there was no state budget, HIV prevention and care agencies across the state laid off staff. This lack of investment came a time when health disparities in HIV are increasing.

With today's executive order, the state will change course and take advantage of opportunities to improve treatment. With Medicaid providing health insurance for 23,748 Illinoisans living with HIV in FY17, the state-run program is the largest payer for HIV care in the state and a vital partner in ending the HIV epidemic.

Committing to ending the HIV epidemic, Gov. Pritzker signed Executive Order 2019-08, which will:

• Invest in Programs and Services to End the Epidemic. Investments will include prevention measures the Rauner administration had discontinued, including funding for increased HIV testing, PrEP, the African American HIV/AIDS Response Act and other public health initiatives. Additionally, people living with HIV along with their healthcare providers will be invested and supported in achieving undetectable viral loads.

• Monitor Viral Load Metrics. The Department of Public Health and the Department of Healthcare and Family Services, in conjunction with the contracted Medicaid Managed Care Organizations (MMCOs), shall, within 90 days of the effective date of this Executive Order, deliver a report to the Governor containing a plan for the MMCOs to share data with the State in accordance with all laws and regulations governing health privacy, including a viral load metric, so that the State can monitor progress to ensure Illinoisans living with HIV have access to the healthcare they need to keep their viral loads at zero.

"The AIDS Foundation is proud to see the state of Illinois taking critical steps to end the HIV epidemic," said John Peller, president of the AIDS Foundation of Chicago. "With a partner like Gov. Pritzker in the governor's office, Illinois can eliminate health disparities and improve health outcomes for people living with HIV by holding Medicaid accountable for tracking and reporting viral suppression."

"With HIV affecting so many communities across the state, I'm glad that Gov. Pritzker is combating this epidemic head-on and ensuring Illinoisans living with HIV have access to the health care they depend on," said Rep. Maurice West (D-67th). "While the state hasn't always been a good partner, the governor is turning the page and writing a new future when it comes to ending the HIV epidemic once and for all."

"I thank Gov. Pritzker for coming to Rockford during his first month in office and commend his commitment to partnering with localities to keep our residents healthy," said Rockford Mayor Tom McNamara. "Cities and counties across Illinois have experienced a painful stretch of disinvestment from the state, but Gov. Pritzker has already shown he's a different type of leader that cares about every region of the state."