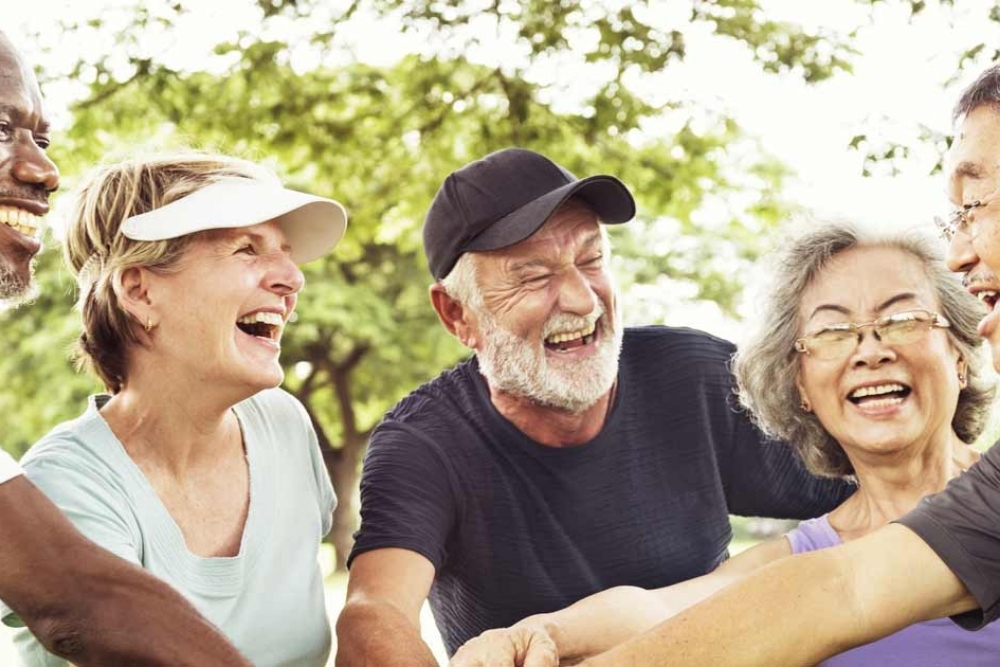 Illinois Department on Aging issued the following announcement on Feb. 13.

The Illinois Department on Aging (IDoA) is accepting nominations for the 2019 Senior Illinoisans Hall of Fame Awards. These awards recognize adults, 65 years of age and older, and highlight the meaningful contributions they have made in Illinois.

"It is a true honor to recognize older adults across the state that have made a significant impact on their community," said Jean Bohnhoff, Director of IDoA. "I encourage everyone to nominate someone who should be recognized for their notable service. Please help us honor those who help the principles of respecting yesterday, supporting today, and planning for tomorrow."

Award nominations are being accepted for the following categories:

• Community Service: awarded to Illinois senior citizens that have shown support for the general public and community-based programs in their area or at large.

• Education: awarded to Illinois senior citizens that have shown a dedication to instruction and the world of academia.

• Labor Force: awarded to Illinois senior citizens that have a record of accomplishment in their employment or professional career.

• Performance / Graphic Arts: awarded to Illinois senior citizens that have a commitment to health and the promotion of well-being or a record of accomplishment in artistic expression.

The Senior Illinoisans Hall of Fame was created by the Illinois General Assembly in 1994 to honor Illinois residents ages 65 and older for their personal achievements in four separate categories. Since then, 117 people have been inducted into the Hall of Fame.

The deadline for nominations is Friday, May 31ST, 2019. Eligibility is based on the nominee's past and present accomplishments. The candidate must be a current Illinois citizen, or a former Illinois citizen for the majority of their life. Posthumous nominees will also be considered. Nomination forms are available by calling the Senior HelpLine at (800) 252-8966 or by visiting our website www.illinois.gov/aging.

For more information on how to nominate someone, please contact Purnell Borders at Purnell.Bordersiii@illinois.gov.

Want to get notified whenever we write about Illinois Department on Aging ?

Sign-up Next time we write about Illinois Department on Aging, we'll email you a link to the story. You may edit your settings or unsubscribe at any time.