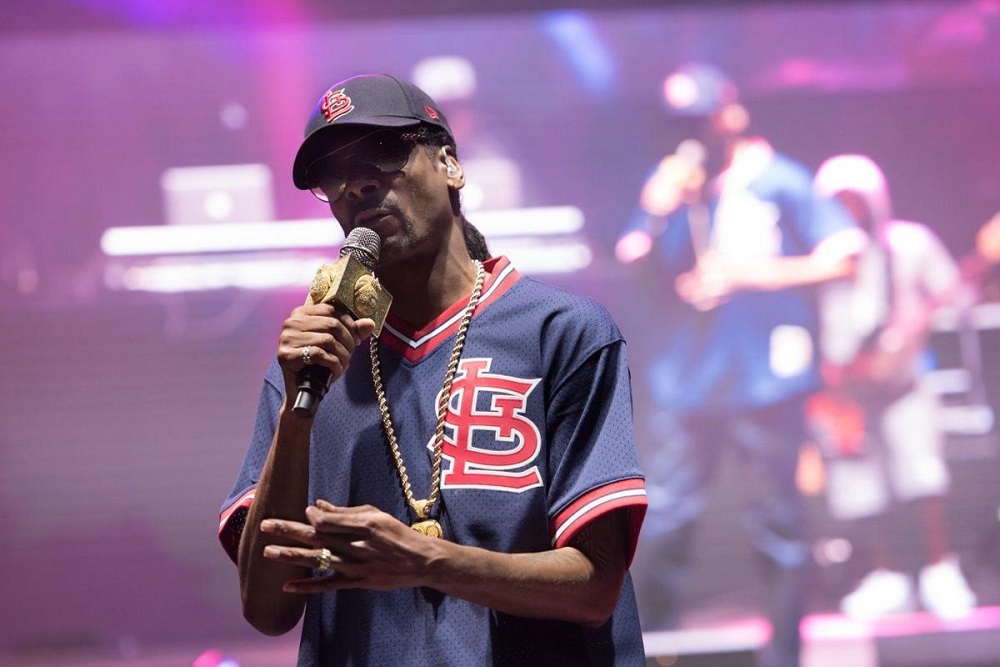 Illinois Department of Agriculture issued the following announcement on Feb. 21.

Rap icon Snoop Dogg is coming to the 2019 Illinois State Fair! Snoop Dogg and Friends will perform Friday, August 16 on the Grandstand stage.

With more than two decades of award-winning albums and songs, hit television shows, films, lifestyle products, philanthropic efforts, and digital ventures, Snoop Dogg is an unparalleled musical force at the forefront of popular culture. Since 1993, Snoop Dogg has released 17 studio albums, sold more than 35 million albums worldwide, reached #1 on Billboard charts, and received nearly 20 Grammy® nominations. His most recent album, Snoop Dogg Presents Bible of Love, debuted at #1 on the Billboard Charts in 2018 and was his first offering in the gospel music genre.

Snoop Dogg is the third Grandstand act announced for the 2019 Illinois State Fair; a capella group Pentatonix and country duo Dan + Shay were announced earlier this month. Tickets for all Grandstand concerts go on sale later this Spring at the following prices:

Mark your calendars for the 2019 Illinois State Fair, August 8 through 18, in Springfield. Stay up to date with all the latest news and announcements from the Illinois State Fair by connecting with us via Facebook, Twitter, and Instagram.