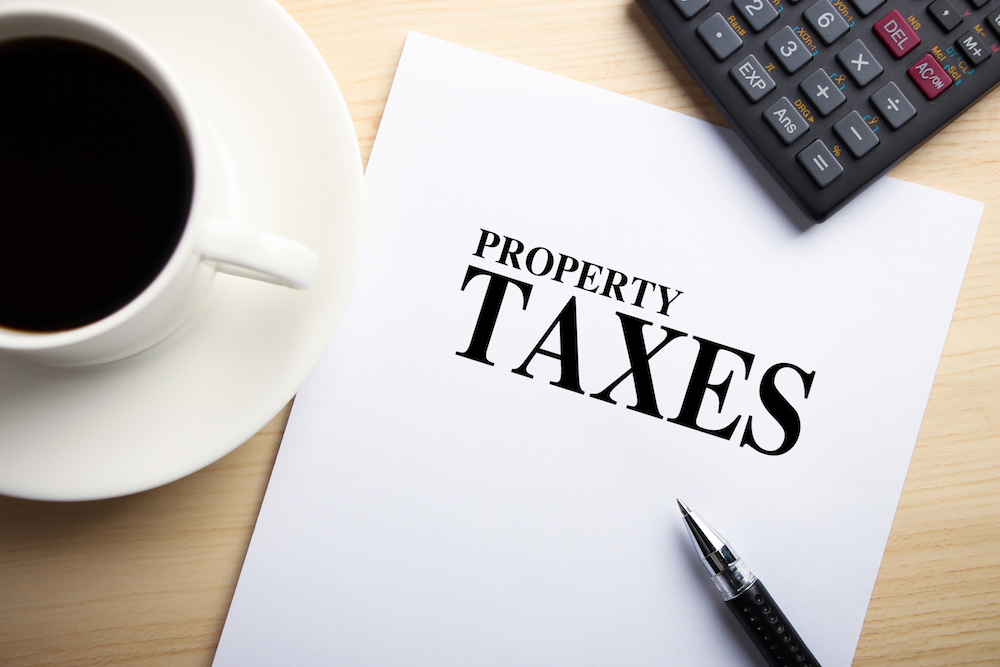 Under a new policy, the Illinois Department of Revenue (IDOR) has been rejecting income tax credits it verified and accepted in the past, a top certified public accountant (CPA) says. As a result, thousands could overpay on their income taxes.

Peter Michaelides, of Michaelides Consulting Ltd. in Arlington Heights, told Prairie State Wire that the IDOR is sending taxpayers “Return Correction Notices” that first deny income tax credits claimed against property taxes paid, and then demand taxpayers provide proof they are entitled to the credits. Under Illinois tax law, taxpayers receive an income tax credit equal to five percent of their property tax payments. A $10,000 property tax payment, for example, entitles a taxpayer to a $500 credit against the amount of income tax owed.

In the past, IDOR would cross check and verify the property tax payments in what Michaelides called a simple process. 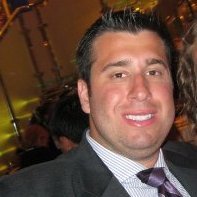 “The department has the taxpayer's Property Tax Identification Numbers to lookup what was paid in 2018,” he said. “They also have access to the 2017 tax return if they are concerned that taxpayers have prepaid their property taxes in light of the TCJA [Tax Cut and Jobs Act of 2017] that went into effect.”

The notices could lead many taxpayers to believe that the department has already adjusted and finalized their refund amounts, he said.

“These notices are a waste of the department's time, taxpayer's time and our tax dollars,” he said. “This is an abuse of power by the Illinois Department of Revenue.”

“Verification processes such as this safeguard against identity theft and intentional misreporting,” he wrote in an email, “and also serve to educate taxpayers who honestly and inadvertently report erroneous amounts due to complex home ownership situations affecting their property taxes.”

He also wrote said that the notices are sent out when “discrepancies are identified.”

Michaelides agreed the IDOR has a right to verify the legitimacy of the claimed tax credits but questions the protocol used to determine who gets the notices and who doesn’t.

“I’m afraid that the average taxpayer not using a professional preparer would be confused by the notices, and not respond, losing out on the credits they deserve,” Michaelides said. “This needs to be investigated to ensure that vulnerable taxpayers were not being taken advantage of by the Illinois Department of Revenue.”