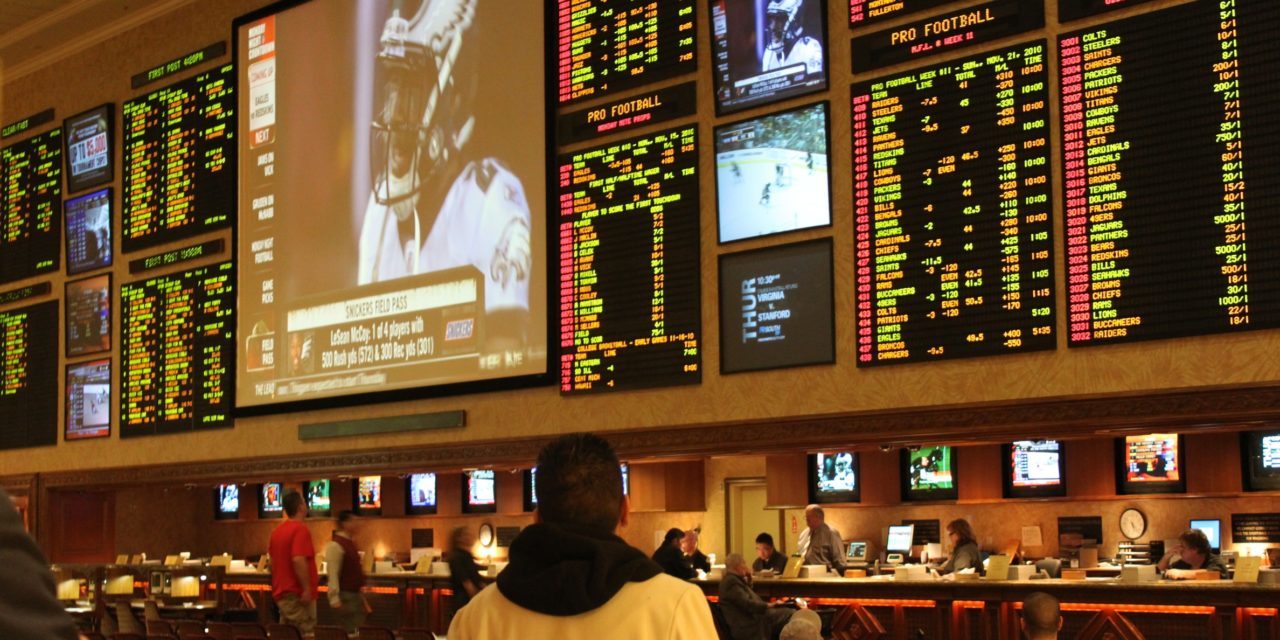 Sports wagering legislation in Springfield punishing two online gaming companies is a blind for protecting the in-state interests of billionaire casino mogul, Neil Bluhm, according to one of the nation’s leading legal experts on gaming.

Daniel Wallach, an attorney who co-founded the University of Hampshire Law School Sports Wagering & Integrity Program, said that the language filed this week as an amendment is designed to limit competition in the state; it has nothing to do with the past conduct of the two targeted companies, DraftKings and FanDuel.

“It’s not policy born of sober thought of what’s best for Illinois and Illinoisans,” Wallach told Prairie State Wire. “It would squander an opportunity to maximize revenues for the state by in part forcing players with limited options in Illinois to neighboring states and the black market. It could also very well be illegal.” 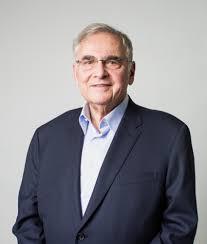 The provision would ban FanDuel and DraftKings from the market for three years. Through it, Illinois native and multi-million-dollar political donor, Bluhm, hopes to not only protect his casinos from competition, particularly the Rivers Casino in Des Plaines, but stifle online mobile competition as well, Wallach says.

The companies disagreed with Madigan’s opinion.

“We believe daily fantasy sports, which Illinois residents have been playing for years, are lawful under state law,” DraftKings attorney David Boies said at the time. “We also believe, as the attorney general has said, that this is a policy question for state legislators to address.”

Boies went on to say that the company would abide by the law and the direction of the court but would continue to offer the services. The state of Illinois took no enforcement action.

Wallach said that the amendment, since it targets the two companies, would violate the Equal Protection Clause of the Illinois Constitution.

It would also deprive players, he said, of the most advanced mobile apps in the market.

“There would be no learning curve with [DraftKings and FanDuel],” he said. “They could hit the ground running.”

Nine states have legalized sports betting since a U.S. Supreme Court decision last May struck down a federal law banning it. No law has banned FanDuel or DraftKings. New Jersey is the only one meeting expected revenue collections, and it’s due in large part to mobile online betting, a recent Axios article said.

“Meanwhile, most of these struggling states require bettors to place their bets in casinos, which — surprise, surprise — nobody wants to do,” the article said. “Other states like Pennsylvania have legalized mobile betting but still don't offer it. Following New Jersey's lead and getting mobile sports betting up and running seems like the obvious answer to these states' revenue problems. Unfortunately, a little something called politics will make that a slow and complicated process, as casinos continue to apply pressure on legislators.”

Eighty one percent of the $2 billion bet in New Jersey in the first nine months since legalization has been done through mobile apps, and nearly all of that through FanDuel and DraftKings. Combined, the two companies have generated 82 percent of the tax revenues collected by the Garden State under the new law.

With DraftKings and FanDuel out of the market, Bluhm would almost certainly launch an app, modeled after PlaySugarHouse, but affiliated with his Rivers Casino in Des Plaines, insiders say.

Bluhm has plenty of clout in Springfield. Records show that Bluhm, his family, and his companies have contributed $3.5 million to 692 Illinois candidates and their committees over the years.

The legislature has only a few weeks remaining before summer recess to move the bill.