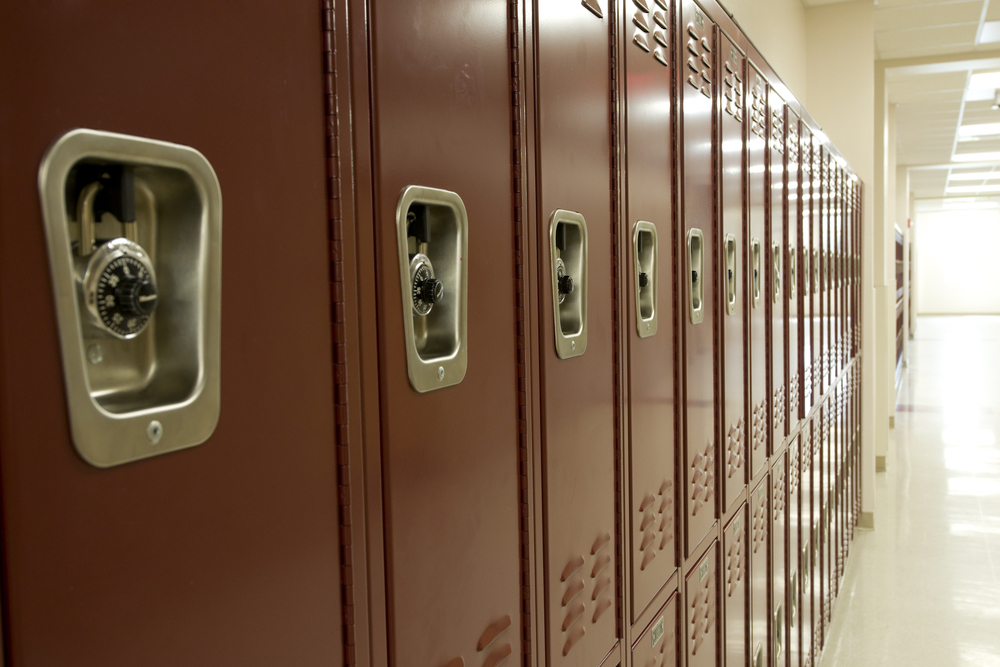 Colin Sharkey is convinced that the more options teachers have in terms of who will represent their views and voice their concerns, the better the situation will be for everyone.

Here in Illinois, as more educators have walked away from unions like the Illinois Federation of Teachers (IFT), Sharkey’s Association of American Educators (AAE), where he is executive director, is becoming an important resource.

“Our membership is only a fraction of what IFT has lost, but it shows promise for growing another option for educators in Illinois,” Sharkey told Prairie State Wire. “More choices for educators is a good thing and every educator knowing his or her rights regarding association choices is vital.” 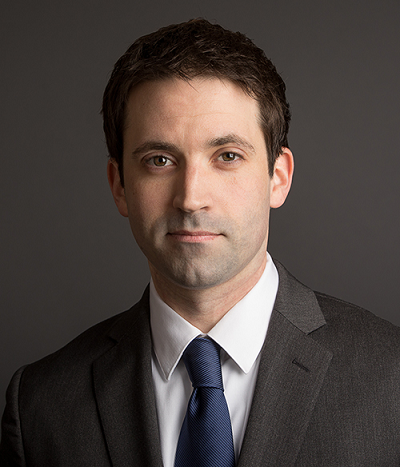 Ever since the U.S. Supreme Court rendered its decision in the Janus vs. AFSCME case in 2018, which essentially stipulated that government workers do not have to pay union dues to keep their jobs, teachers’ unions across Illinois have seen their memberships decline. In the wake of that verdict, Illinois Policy Institute has reported the number of IFT members has fallen by nearly 7 percent, dropping last year to 94,229 members compared to 2017’s count of 101,046.

Meanwhile, Sharkey insists AAE executives have had to do little out of the ordinary in picking up much of the slack.

“The Association of American Educators has fielded a number of questions from educators in Illinois regarding their rights if they opt out of their union and trying to better understand the process, to which we share with them our DEAR Rights material and direct them to the Teacher Freedom website that walks teachers through the opt-out process,” he said. “Even though we haven’t been running a marketing effort in the state, our membership has nearly doubled. This is the result of teachers simply talking to their colleagues, googling about options, and finding what they are looking for in AAE.”

In a National Membership Survey conducted earlier this year among AAE members, 65 percent of respondents indicated they would rather negotiate their own contracts as opposed to being bound by collective-bargaining agreements.

Want to get notified whenever we write about Illinois Federation of Teachers ?

Sign-up Next time we write about Illinois Federation of Teachers, we'll email you a link to the story. You may edit your settings or unsubscribe at any time.