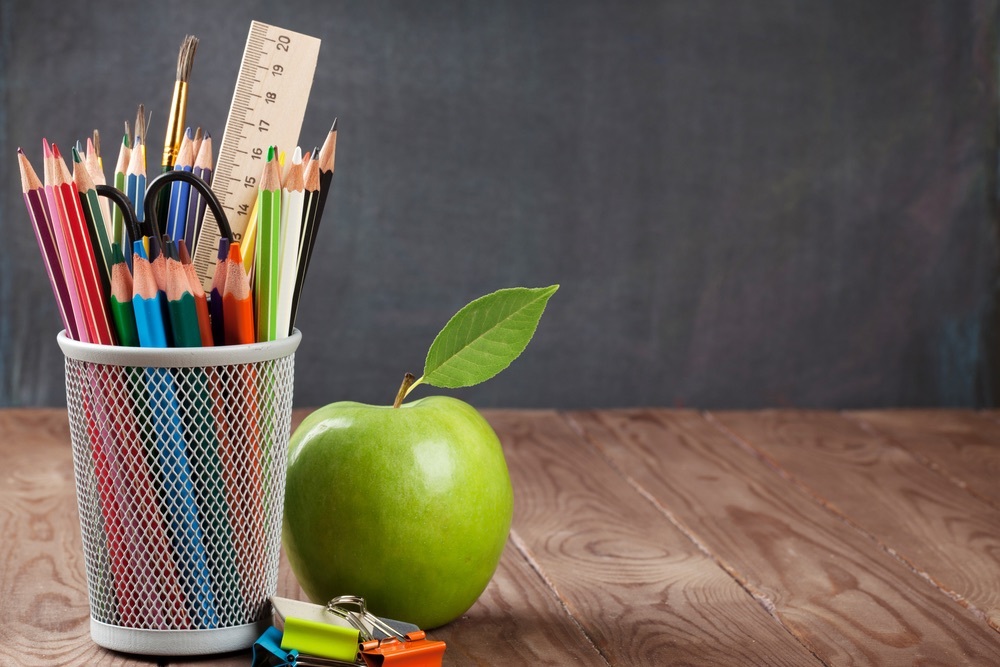 Eric Scheidler plans to do everything he can to oppose a movement he fears is gaining steam.

“They’re trying to do everything they can to normalize abortion,” Scheidler, executive director of the Pro-Life Action League, told Prairie State Wire. “Planned Parenthood wants to get in schools and try to have good relationships with as many young people as they can as part of their plan.”

Scheidler said he is not surprised to hear the organization is now actually spreading its message in grade schools across the state. At Julian Middle School in Oak Park, students in the International Baccalaureate (IB) program are actually raising money for Planned Parenthood for their 8th grade community service project. 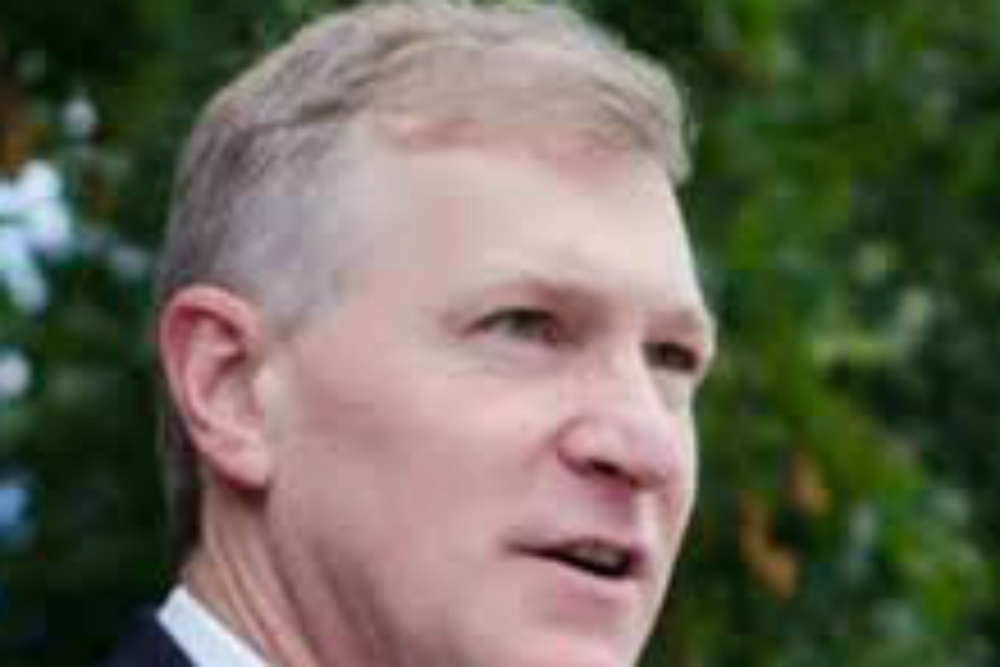 “A central part of being an IB student is learning to look at the world through multiple perspectives and appreciate all human experiences similar and different from your own," administrators at the school reasoned in a recent newsletter sent to parents. "This type of learning culminates with the 8th Grade IB Community Project.”

In all, school officials said they will be highlighting 11 different programs and fundraising for each of them, including Connections for Abused Women and Their Children and Best Friends Animal Society. Scheidler said Planned Parenthood stands out among all the rest for a good reason.

“It’s horrifying that middle-school students would be involved by teachers and parents in supporting the nation’s largest abortion provider,” he said. “Think about it, one-third of their potential classmates aren’t in school today because of abortion.”

Scheidler said he completely understands why Planned Parenthood has been making the moves they have in recent times.

“Abortion is Planned Parenthood’s No. 1 source of income,” he said. “Something like 36 percent of all abortions are provided by Planned Parenthood. They are abortion incorporated and to draw children in to supporting them makes sense to them.”

Want to get notified whenever we write about Pro Life Action League ?

Sign-up Next time we write about Pro Life Action League, we'll email you a link to the story. You may edit your settings or unsubscribe at any time.