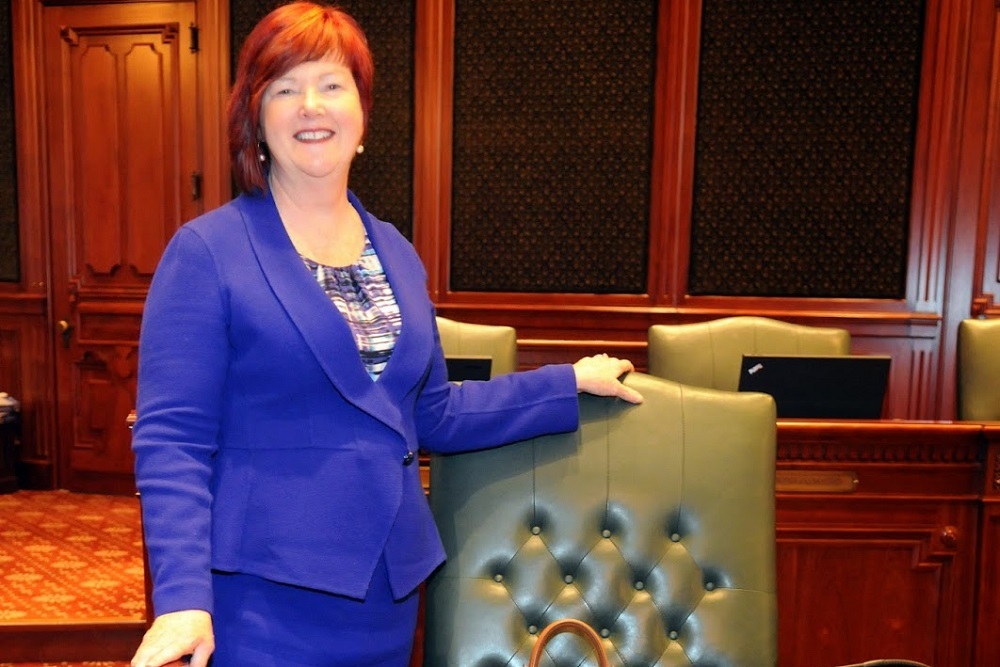 House Speaker Michael Madigan used his absolute power over the legislative process to move legislation to the floor on Friday that exchanges Illinois’ constitutionally mandated flat income tax with a progressive tax.

Madigan substituted for three Democratic members on the House Revenue and Finance Committee, who reportedly feared district backlash for supporting a plan that many are saying will lead to another massive tax increase just two years after the personal and business tax increases of 2017. The three were representatives Sam Yingling (D-Grayslake), Jonathan Carroll (D-Northbrook) and Stephanie Kifowit (D-Oswego.)

The bill, SB 687, moved to the floor on a 9-6 party line vote. House approval sends the bill to the governor. With his signature, the plan will appear on the ballot in November 2020 for final voter approval. 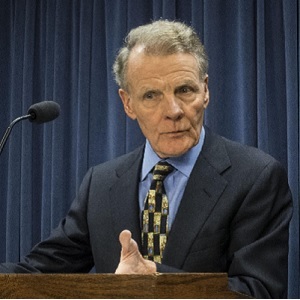 The bill was originally posted for a hearing on Monday, but was never called. Then with no public notice, Zalewski surprised members by calling the bill on Friday, saying that he never actually adjourned the Monday meeting.

“I don’t understand why we don’t address what's really driving our costs," she added. “Our pensions are unsustainable at any tax rate.”

McDermed told Prairie State Wire after that the vote that the maneuver in committee to spring the vote on members at the last minute was no oversight.

“It was a deliberate act of concealment,” she said. “Normally we are notified, staff is notified. None of that happened. This is typical Madigan bullying. It’s unacceptable. It’s too important of a vote for people not to know what’s really going on.”

On paper the plan restructures the application of the personal income tax by eliminating the flat rate of 4.95 percent and increases rates for higher earners – the bill approved in committee sets the top rate at 7.99 percent for a single filer who earns more than $750,000 a year, for instance.

But economists weighing in on the tax say it only sets up tax weary Illinoisans for even higher taxes down the road.

“If Governor JB Pritzker’s Fair Tax proposal becomes law, Illinoisans will quickly discover they were duped into throwing more money at a doomed effort,” Mark Glennon of Wirepoints recently wrote. “The new revenue would barely dent our problems and only further enrage the Illinoisans who are already fed up and ready to leave.”

Democratic lawmakers, who control both houses of the General Assembly, want to approve the progressive tax along with a state budget. The deadline for the budget is next Friday, May 31.