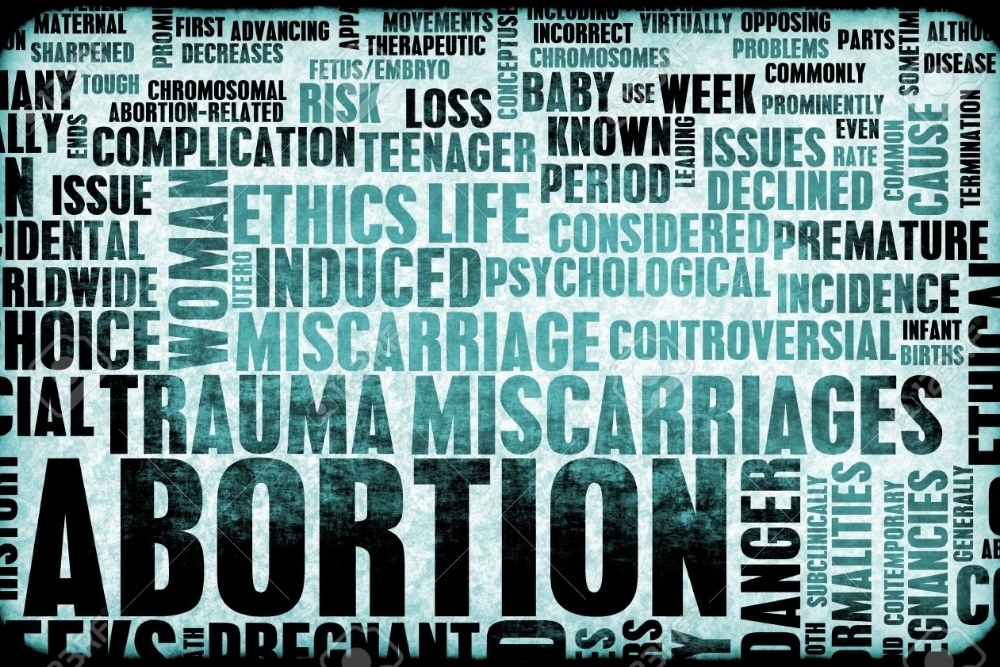 Illinois Citizens for Ethics (ICE-PAC) Director Mary-Louise Hengesbaugh is among the growing number of people speaking out against the way Springfield lawmakers have sought to ram through Senate Bill 25.

Critics have charged the so-called Reproductive Health Act (RHA) was rushed through in a last-minute hearing in the dark of night over the Memorial Day weekend and that revised language in the bill was made public just hours before it came to the House Floor for a vote. Hengesbaugh would know. She was planning to testify before the House in opposition to the bill, but in the end was unable to because notice of the hearing was given just an hour beforehand and she resides three hours away from Springfield.

"Shame on the bill proponents for their unethical actions preventing women with expertise in reproductive health from going on the record opposing this bill,” she said in a statement. “This is unconscionable. Groups that pretend to be pro-woman are basically telling mainstream Illinois women, 'We don’t want your voice to be heard.'” 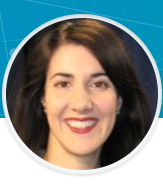 Hengesbaugh added that she’s convinced most state residents are not in support of the extreme legislation.

"Most Illinoisans, pro-choice and pro-life, oppose the extreme measures in this bill,” she said. “This legislation benefits only special-interest groups who put clinic profits above women’s health, and it's evident in the unethical tactics the RHA’s proponents are using to rush it through the legislative process for a vote on the House Floor."

In its original form, SB 25 would do everything from lift the ban on partial-birth abortions to eliminate all restrictions on where abortions can be performed and allow non-physicians to perform procedures. The bill also seeks to establish “the fundamental right” of a pregnant woman to have an abortion and states that “a fertilized egg, embryo or fetus does not have independent rights.”

Want to get notified whenever we write about Illinois Citizens for Ethics ?

Sign-up Next time we write about Illinois Citizens for Ethics, we'll email you a link to the story. You may edit your settings or unsubscribe at any time.