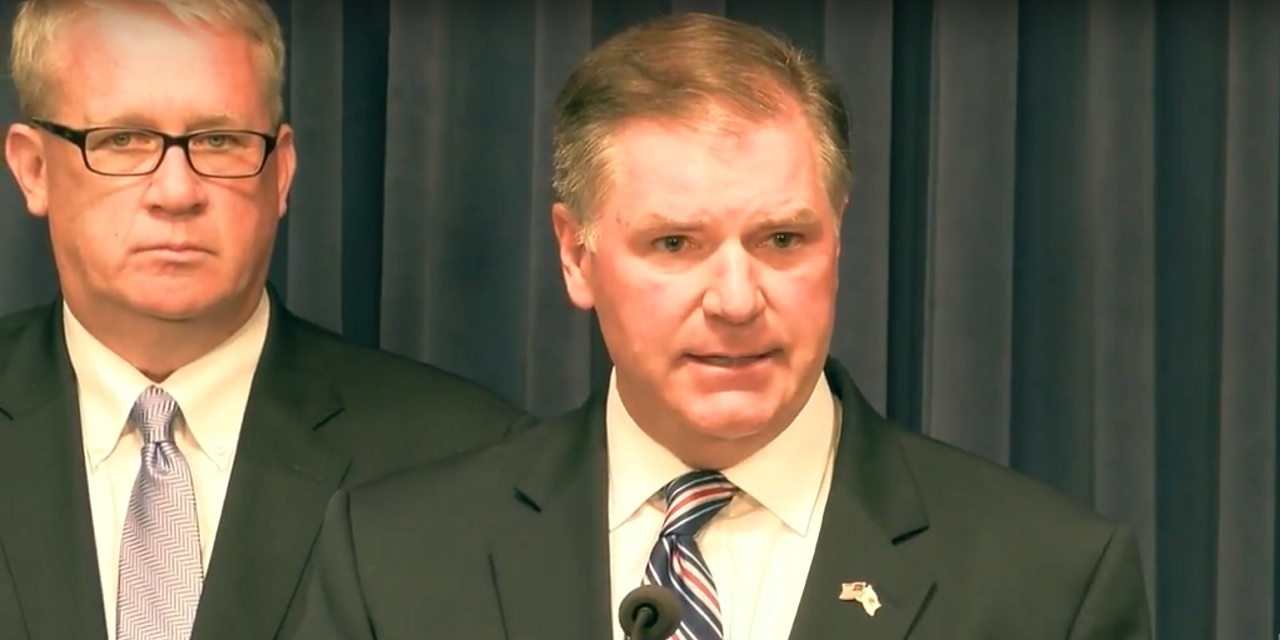 Edgar County Watchdog John Kraft has a simple rule of thumb when determining a Springfield lawmaker's ability to serve their constituents.

“Any time a person makes money off the backs of the people and uses their public job to enrich themselves, I believe is wrong," Kraft told the Prairie State Wire. "If not legally, certainly ethically. If someone is profiting off their legislative decisions, I tend not to think very highly of them. My belief is if that’s the case, that politician needs to resign or quit making those profits. People shouldn’t get into public service to enrich themselves.”

A recent ProPublica Illinois/WBEZ Radio investigation published by the Chicago Sun-Times called the actions of Republican state Sen. Bill Brady (Bloomington) and Chicago Democrat Antonio Munoz into question at a time when lawmakers in Springfield were considering a tax hike on Illinois gambling. The legislation successfully passed the House and Senate on Sunday and will become law when Gov. J.B. Pritzker signs on the dotted line. 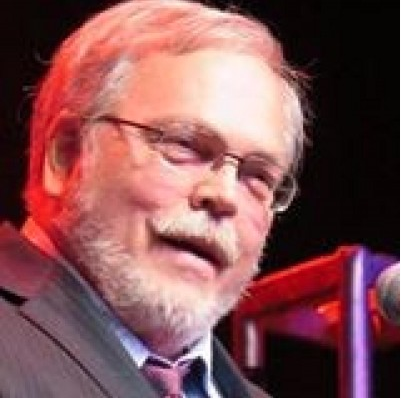 As part of the bill, the tax on video-gaming machines will increase 3 percent on July 1, with another 1-percent increase in July 2020. Both Brady and Munoz could benefit in a major way, given their previously undisclosed financial connections with the industry.

In the case of Brady, Illinois Gaming Board records list him as a “person with significant influence or control,” or what’s known as a PSIC, for Midwest Electronics Gaming (MEG). That means Brady receives a percentage of the proceeds from slot and poker machines from one of the state’s largest video gambling companies.

From 2012 to 2018, Midwest pocketed at least $80 million. The senator's profits come through the Brady Ventures company he has co-owned since 2011 with his wife, who is also listed as a PSIC, according to gaming board records.

“If any legislative decisions he’s making affect his bottom line, he can’t be expected to objectively govern,” Kraft said.

Through his spokesperson, Brady insists he has operated in the best public interest, including abstaining from certain votes including Sunday's Senate vote.

In his February budget proposal, Gov. J.B. Pritzker proposed raising some $89 million for a capital campaign through the tax increase on video slot and poker machines. Since then, gambling operators have sought to brand themselves as small business owners who would disproportionately be impacted by any additional tax.

In truth, video gambling machines have become big business in Illinois, attracting national casino companies, private equity and hedge fund operators alike. Over a six-year period stretching through 2018, the top five video gambling operators in the state controlled nearly 50 percent of the market to the tune of grossing nearly $1 billion in revenues.

Over that same time, tax rates on video gambling in Illinois have remained among the lowest in the country at 30 percent, even as casinos across the state have continued to face levies at progressive tax rates.

Ironically, Brady voted against so-called Video Gaming Act legislation that legalized the industry in 2009. But by 2016, he was working as a sales agent with MEG and in less than two years had been designated as a PSIC.