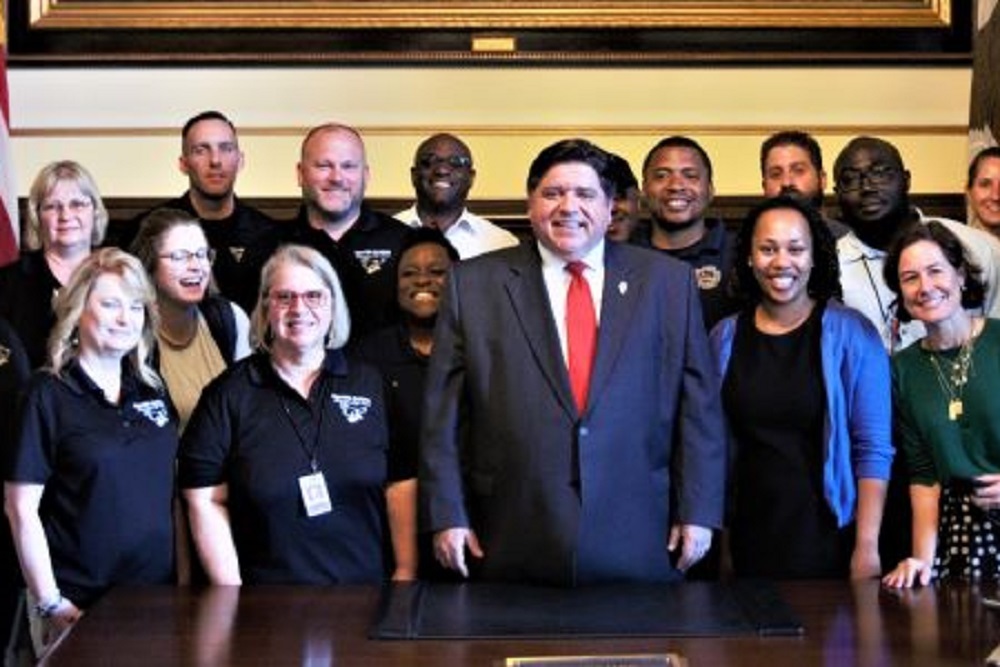 The $40-billion budget that passed the state House and Senate during last weekend's overtime session in Springfield has a few head-scratching details, such as lawmaker pay raises, but a fiscal expert with a Chicago-based nonpartisan think tank said there is at least one aspect of the legislature that every Illinoisan can take to the bank: Taxpayers will pay . . . and pay . . . and pay some more.

"Whether it's managing our basic services of government or repairing our roads and bridges, Springfield seems to have only one idea to accomplish anything: take more money from taxpayers," Illinois Policy Institute (IPI) Budget and Tax Research Director Adam Schuster said in a statement. "Every year Illinois lawmakers promise a balanced budget, and yet, every year expenditures exceed revenues. Instead of breaking the cycle, Gov. J.B. Pritzker broke spending records by doing more of the status quo, increasing deficit spending and tax hikes while avoiding Illinois’ billions in bill backlog and pension debt." 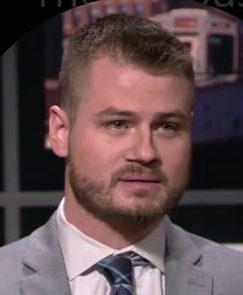 "Like a family banking on winning the lottery to pay for their electric bill, Illinois is digging itself deeper and deeper into debt," he said. "It is taxpayers who will bear the brunt of this pain as lawmakers refuse to address the state’s biggest cost-drivers or reign in spending. There is a path forward to both balancing the budget and funding infrastructure without hiking taxes. Taxpayers deserve that option."

During Saturday's overtime session, the Illinois state House, led by that chamber's powerful and longtime Speaker Michael Madigan (D-Chicago), voted 83-35 to pass the budget shortly after the state Senate passed the measure 40-19. In separate votes, the House approved the gas tax hike 83-29 while the Senate concurred 48-9.

Initial analysis issued by the IPI revealed the state's newly minted budget could be structurally out of balance by at least $1.3 billion, compared with previous revenue predictions from legislative and executive budget agencies.

"The budget relies on a number of gimmicks such as fund sweeping, overly optimistic assumptions that may not materialize, and one-time revenue sources from areas such as sports gambling licenses," the IPI analysis said. "Lawmakers filled the budget with millions in wasteful spending for items such as decorative streetlights, construction for parks and gazebos, and exposing “youngsters to the game of golf.”

Found in the details of the budget are the following:

Pritzker claimed compromise in a statement released shortly after the budget passed the two chambers.

"With the House's votes today and the Senate's votes last night, the people of Illinois now know that we have a truly balanced – and bipartisan – budget," the governor said in his statement. "It begins to put our fiscal house in order and builds a bridge to the fair tax, all while supporting job creation and making consequential investments in education and public safety. I'm thankful that legislators from both parties have come together in good faith in these bipartisan votes. I'm especially grateful that the four legislative leaders showed that compromise is once again possible in Illinois, with their willingness to negotiate a fiscally responsible budget for the people of our state. I look forward to the Senate finalizing this budget."