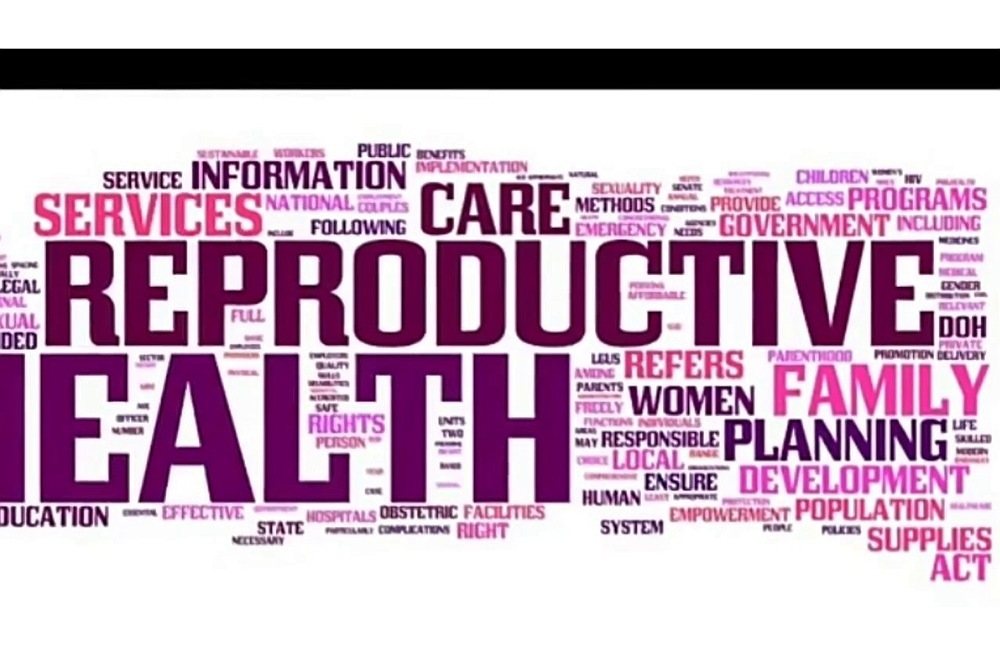 Making good on his promise to make Illinois the most progressive state in the nation for women's reproductive rights, Governor JB Pritzker signed the Reproductive Health Act on Wednesday, enshrining a woman's right to choose into law.

"In a time when too many states across the nation are taking a step backward, Illinois is taking a giant step forward for women's health," said Gov. JB Pritzker. "Illinois is demonstrating what it means to affirm the rights of individuals to make the most personal and fundamental decisions of their lives, no matter your income level, race, ethnicity or religion. When it comes to contraception, abortion, and reproductive care, this law puts the decision-making where it belongs: in the hands of women and their doctors.

"The Reproductive Health Act ensures that women's rights in Illinois do not hinge on the fate of Roe v. Wade, or the whims of an increasingly conservative Supreme Court. In this state, women will always have the right to reproductive health care."

The new law ensures regulations reflect current medical standards and requires private health insurance plans in Illinois to cover abortion like they do other pregnancy-related care.

Amid a wave of legislation restricting a woman's right to choose, Illinois is the only state in the nation to enact legislation that establishes a fundamental right to reproductive healthcare, including abortion and maternity care.

"The Reproductive Health Act sends a clear message that we trust women to make their own decisions," said Senator Melinda Bush, the Senate sponsor of the RHA. "Women can now rest assured that regardless of what happens at the federal level, they will have access to comprehensive reproductive health care here in Illinois. Thank you to Gov. Pritzker for being a fierce advocate of reproductive rights and for taking this final step in guaranteeing the right to an abortion in the state of Illinois."

"While all around us opponents are using misinformation and misogyny to justify attacks on bodily autonomy, I'm proud that here in Illinois, we've declared unequivocally that we trust patients and doctors to make these decisions safely and privately," said Representative Kelly Cassidy, the House sponsor of the RHA.

"The law is now clear in Illinois: decisions about reproductive health care are between patients, their family members, doctors and other health care providers," said Colleen Connell, executive director of the ACLU of Illinois. "Thank you Governor Pritzker for making this policy the law of the land. Thank you to all the legislators who worked to move this measure forward, especially sponsors Senator Melinda Bush and Representative Kelly Cassidy.  And, special thanks to the thousands of Illinois residents who spoke up and made their voice heard over the past few months.  Your involvement made this victory possible."

"We are in for the fight of our lives, for our patients' lives," said Jennifer Welch, president and CEO of Planned Parenthood of Illinois."By signing the Reproductive Health Act into law today, Governor Pritzker has solidified his commitment to guaranteeing patients at Planned Parenthood, and other health care providers across the state, have the fundamental right to the full range of reproductive health care. At Planned Parenthood, we're committing to ensuring that right is accessible, no matter what."