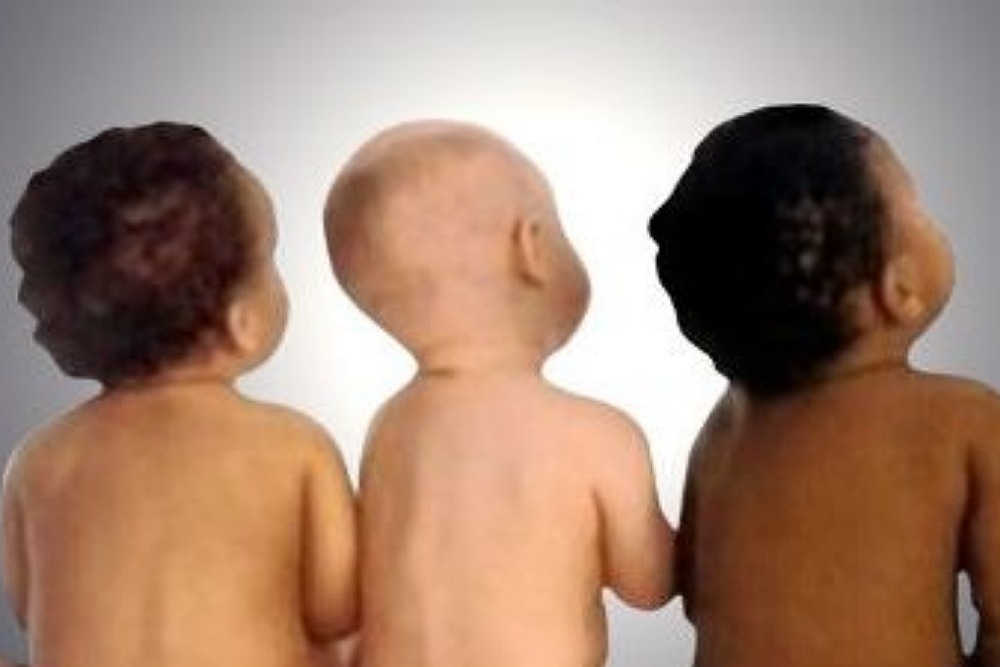 The Illinois Department of Public Health (IDPH) is rolling out today a test for adrenoleukodystrophy (ALD) for all newborn babies statewide.  ALD is a rare hereditary disorder that affects the brain, nervous system, and adrenal gland.  It affects approximately 1 in 20,000 births.

"Babies born with adrenoleukodystrophy have normal brains at birth.  However, progression of the disorder without treatment can be fatal," said IDPH Director Dr. Ngozi Ezike.  "By adding ALD to the Illinois newborn screening panel, every baby born in Illinois will be tested for ALD.  Babies who test positive for this disorder can then receive therapies during the early stage of the disease."

Early diagnosis of babies with ALD can lead to potentially life-saving interventions, including adrenal steroid replacement and stem cell transplantation.  These therapies are only effective during a narrow window, which is often missed.  Through universal screening and early diagnosis, treatment options can be evaluated by the baby's health care providers and initiated in some cases before symptoms develop.

Illinois is now the 14th state in the U.S. to screen for ALD.  Additional information can be found on the dph.illinois.gov website.