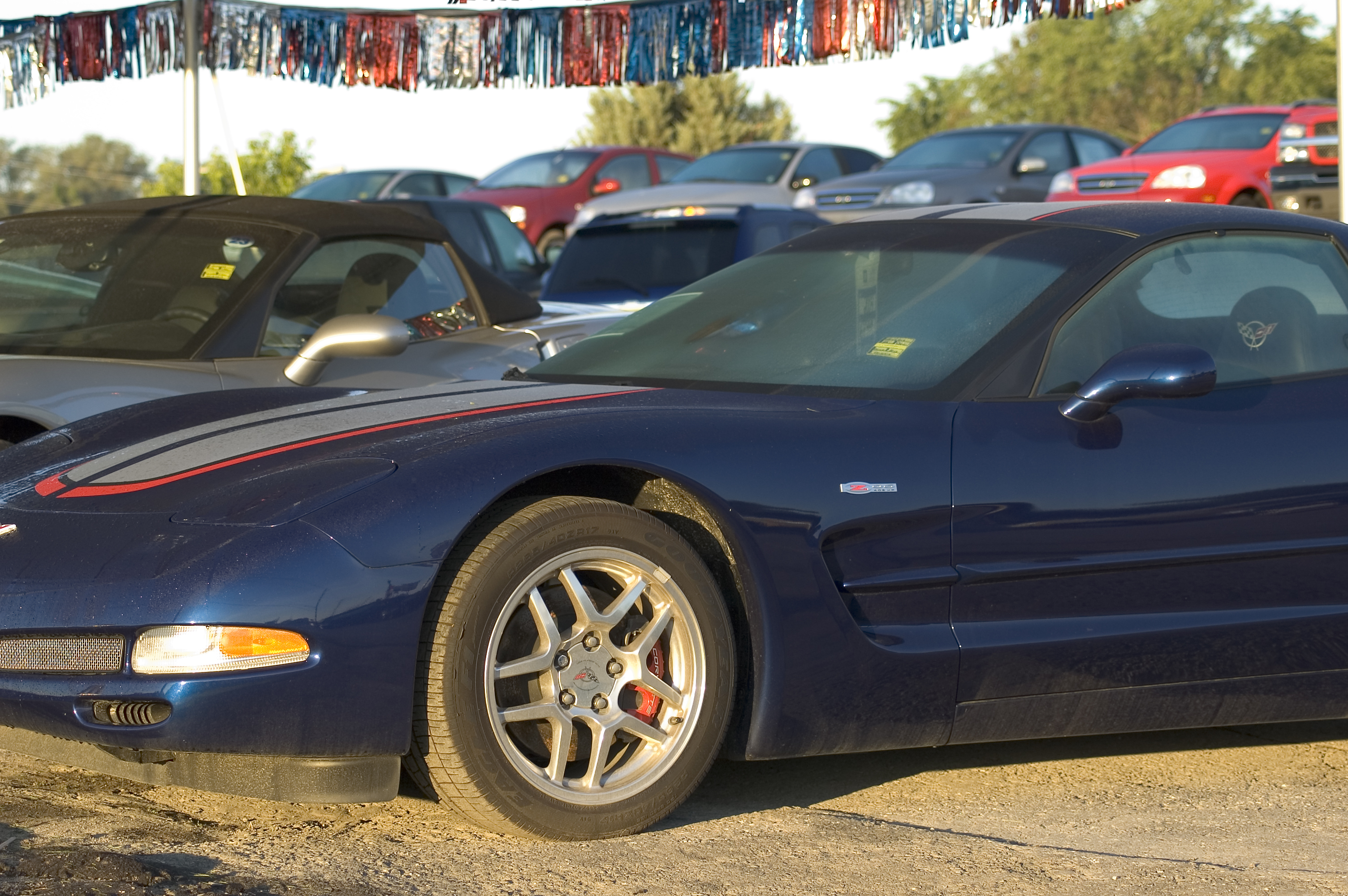 Illinois Automobile Dealers Association (IADA) President Pete Sander is worried about what a new state law that caps trade-in tax credits for most vehicles at $10,000 will do to the rights of car buyers across Illinois.

“From an industry standpoint, we do have a lot of concerns about the cap,” Sander told Prairie State Wire. “First of all, the customer has already paid sales tax on the total purchase price of that vehicle at some point in time. Then you go trade that vehicle in, they’re limiting that cap. So, if the vehicle is worth $20,000, they’re paying taxes again. That seems to be unfair.”

With car buyers now expected to have to shell out as much as $40 million in new sales taxes once the law officially takes effect on Jan. 1, Sander said IADA is looking for ways to flip the script. 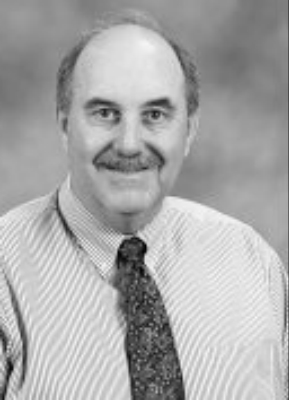 “We’re trying to look at ways to eliminate that cap,” Sander said. “We have a concern that it’s going to impact car sales, especially on higher-end cars. The concern is, will consumers want to keep their cars a couple years longer or will they look at alternatives like leasing? Will they look to buy a used car instead of a new car? Those are areas that we're concerned about.”

Much of the added revenue from the new tax is slated to go toward the $45 billion that Gov. J.B. Pritzker says will cover the Rebuild Illinois infrastructure project to rebuild roads, bridges and railways across the state. Again, Sander is sounding the alarm.

“From border dealers, there’s a concern that the consumer may go across the border to try and get a larger trade-in credit,” Sander said. “There is a component to the law that the Department of Revenue will catch, but it’s still going to hurt Illinois if the consumer isn’t aware of that and they get caught up a couple months later.”

Want to get notified whenever we write about IL Automobile Dealers Association - Car of Illinois ?

Sign-up Next time we write about IL Automobile Dealers Association - Car of Illinois, we'll email you a link to the story. You may edit your settings or unsubscribe at any time.