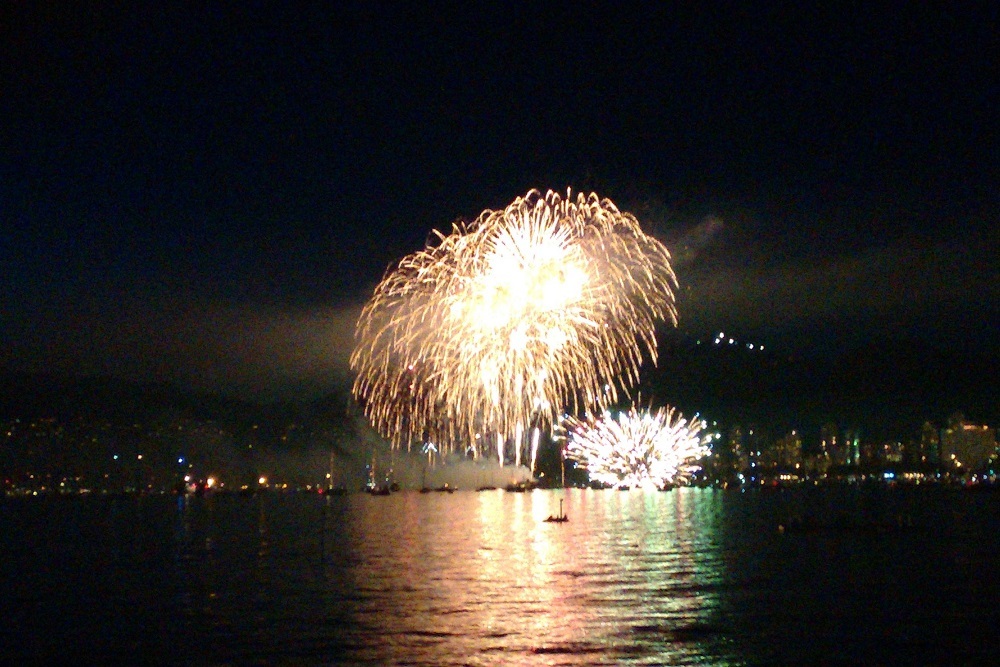 Illinois state Rep. Allen Skillicorn (R-Crystal Lake) is pushing a bill that would remove the state's restrictions on fireworks so that tax-burdened Illinois businesses will have a shot at the profits currently being earned by merchants in neighboring states.

Just before the July 4th holiday, Skillicorn (R-Crystal Lake) introduced House Bill 3852, that would legalize the sale and use of fireworks in Illinois. The legislation would level the playing field for Illinois businesses that currently cannot sell the celebratory incendiaries, Skillicorn told a local news outlet shortly before filing the bill in the state House.

"Americans spend a lot of money on fireworks, and right now our current prohibition on fireworks puts our towns and communities near the state border at a competitive disadvantage," Skillicorn was quoted in the news report. "My legislation would help us keep some of these sales and the tax money they generate in Illinois for a change." 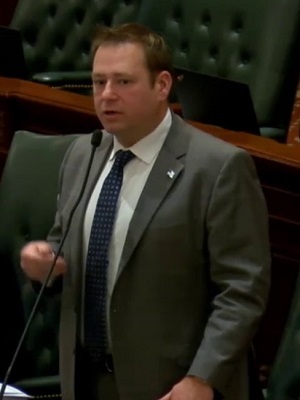 Skillicorn is currently the bill's lone sponsor. Skillicorn has represented the 66th State House District since he was first elected to the seat in 2016. He was unopposed in November's midterm elections.

The 66th State House District is located within Kane and McHenry counties and includes Lakewood, Lake in the Hills, Gilberts, Sleepy Hollow and West Dundee.

Consumers in the U.S. spend about $1 billion per year on fireworks. Illinois currently prohibits the sale, possession and use of almost all consumer fireworks but neighboring states Wisconsin, Michigan, Kentucky, Indiana, and Missouri permit the fireworks and do a brisk business along the borders ahead of certain holidays. HB 3852 would amend the Illinois Fireworks Regulation Act to bring the state more in line with Indiana’s fireworks laws.

The time seems ripe to allow for fireworks sales in Illinois, where gas and cigarette taxes recently spiked, Skillicorn said in the news report.

"Illinois must become competitive with surrounding states such as Wisconsin, Indiana and Missouri and allow fireworks," Skillicorn was quoted in the news report. "The gas tax increase and the tax hike on cigarettes will drive people to make purchases in surrounding states. For businesses in communities along the Illinois border, there is going to be a substantial drop off in sales. Allowing businesses to sell fireworks is a small way these businesses can make up some of the lost revenue they will experience as a result of the tax increase on motor fuel."

Want to get notified whenever we write about Illinois State Representative Allen Skillicorn ?

Sign-up Next time we write about Illinois State Representative Allen Skillicorn, we'll email you a link to the story. You may edit your settings or unsubscribe at any time.