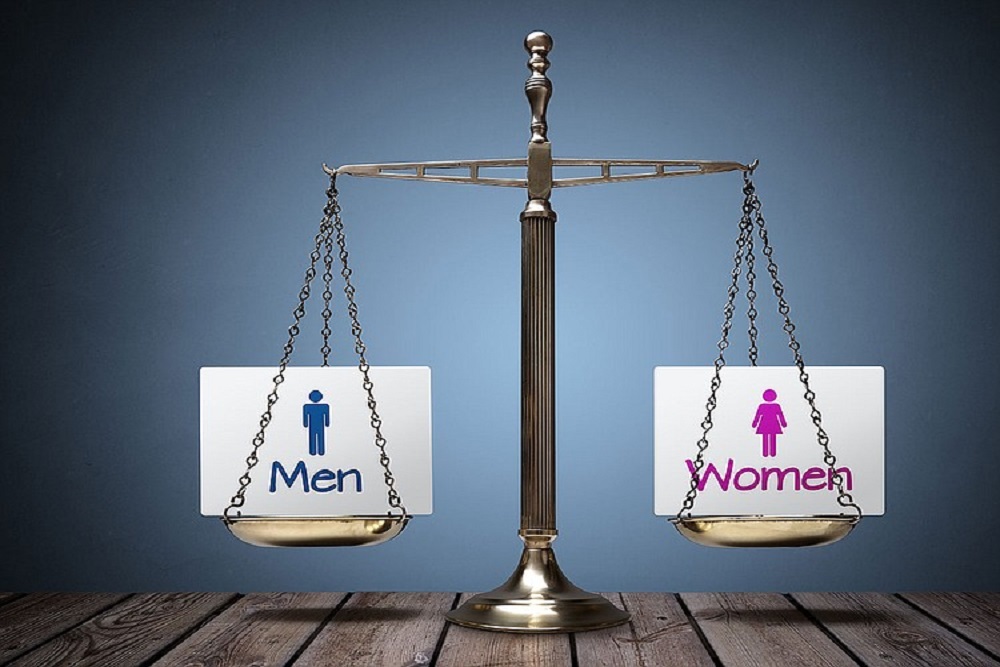 "The hiring process serves one purpose and one purpose alone: finding the best person for the job at hand. It's no longer acceptable to wring quality work out of capable women at a discounted rate," said Governor JB Pritzker. "This law is about the kind of state we want to become - a state where we are not devaluing half our workforce simply because they're women. Less than a block here sits the headquarters of the United States Soccer Federation, an organization that just this week defended a different kind of decision: to compensate its female players at lower rates than the men despite their substantially higher success rate - an act so questionable that the men's team itself declared the justification inequitable and unfair. Here in Illinois, we know that women get the job done. It's time to pay them accordingly."

The new law, which takes effect in 60 days, also ensures employees can discuss their salary, benefits, or other compensation with colleagues, a practice that some employers prohibit or discourage against.

Women in Illinois make up almost half the workforce but earn 79 percent of what men earn.

"In 2019, women in Illinois still make roughly 20% less than their male counterparts and for women of color the disparities are even greater," said Rep. Anna Moeller (D-Elgin). "HB 834 is aimed at closing that wage gap. It ends the pernicious practice of using prior wages to determine future pay and increases the penalties on companies and organizations that utilize discriminatory pay practices. After two vetoes of this bill by our previous Governor, I am incredibly pleased and grateful that Governor Pritzker is standing with the women of Illinois and signing HB 834 today."

"I don't believe that all employers consciously discriminate, but they need to become aware of this issue," said Sen. Cristina Castro (D-Elgin). "Many employers tend to set salaries for new hires using their previous salary rather than basing it off of the applicant's worth to the company. Businesses shouldn't see this new law as a threat; it is the right thing to do."

"In 2019, a worker should not receive a different wage based on any factor not directly related to their qualifications, experience and job performance," said Sen. Jennifer Bertino-Tarrant (D-Shorewood). "This new law renews the state's commitment to policies that promote and ensure pay equity for all of our workers."

"Income inequality is a very real problem," said Wendy Pollack, Women's Law & Policy Initiative Director at the Shriver Center on Poverty Law. "Women in Illinois earn on average just 79 cents to every dollar that white men earn. And for women of color, the wage gap is much worse--Black women earn just 63 cents and Latinas earn just 48 cents as compared to white men. This new law will take us a step closer to achieving income equality in Illinois."