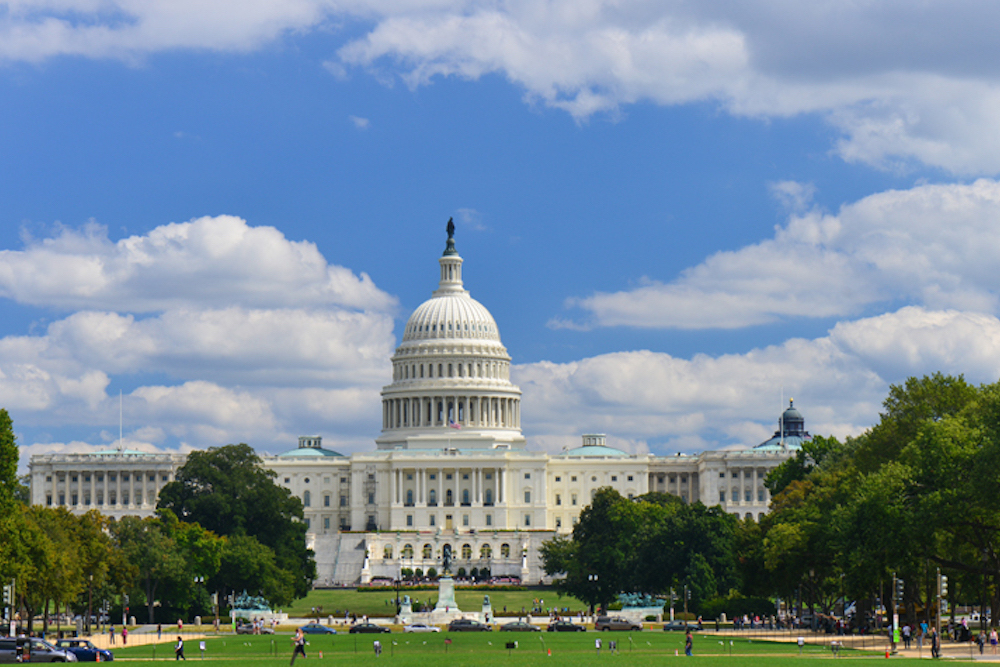 Members of Advocates for Victims of Illegal Alien Crime (AVIAC), a nationwide grassroots group that includes several Illinois residents, are in Washington D.C. this week, lobbying Congress for change – including closing loopholes that allow some alleged offenders, who are here illegally, to escape prosecution.

They face an especially difficult task AVIAC spokesman Brian McCann said because stories about the victims get scant coverage in the media.

“Research shows that the media covers illegal aliens as victims, while our side, the friends and families of those killed, maimed, and raped get one half of 1 percent of the coverage,” McCann told Prairie State Wire. “And politicians are heavily influenced by media.” 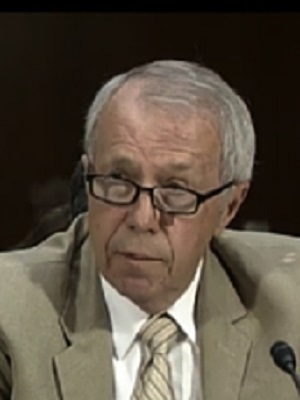 In 2011, McCann’s brother, Dennis, was struck and killed by a car allegedly driven by an illegal immigrant in Chicago.

The two-day lobby and PR effort begins Wednesday on the Capitol steps with speeches and a ceremony honoring the victims. That afternoon,  the Department of Homeland Security will brief AVIAC supporters. On Thursday, supporters will visit members of Congress.

AVIAC’s schedule of events coincides with the 13th annual Hold Their Feet to the Fire (F2F), sponsored by the Federation for American Immigration Reform (FAIR). F2F radio row features more than 70 talk hosts from across the nation broadcasting live both days, debating immigration policy, and interviewing members of Congress, law enforcement officials, experts, activists, administration officials, and those who live and work along the southern border, according to a FAIR press release.

Other AVIAC members from Illinois participating in the two-day event include Jim Walden of Peoria who lost his son, Eric Brady of Mahomet who lost his wife, and Ray Tranchant of Danville who lost a daughter. All, along with Brian McCann, are veterans.

Dennis McCann’s alleged killer was never prosecuted. He made bail and fled to Mexico. Co-founder and president of AVIAC, Don Rosenberg, lost his 25-year-old son Drew in 2010. He was struck and killed by a car in San Francisco. The vehicle was allegedly driven by Roberto Gallo, who was released after spending just 43 days in jail. He was permitted to stay in the country for two more years until he was deported.

Both Illinois and California are sanctuary states where local authorities are prohibited from notifying Immigration and Customs Enforcement (ICE) about the status of someone's citizenship. In June, 39-year-old Corey Cottrell of Normal, Illinois was struck and killed by a van allegedly driven by Jose Rodriguez, a native of Honduras. ICE had issued an expedited removal order for the 27-year-old Rodriguez in 2013, according to the federal agency.

“Then on March 6, 2014, a federal immigration judge ordered him removed in absentia,” a statement from ICE said. “He is considered an ICE fugitive.”

Publicity surrounding the killing of Cottrell alerted ICE agents to Rodriguez’s location. He is now in their custody and could be deported before facing prosecution.

Earlier this month Hans A. von Spakovsky of the Heritage Foundation reported that illegal immigrant crime is much higher than people, including elected officials, want to believe.

“Opponents of federal efforts to enforce the immigration laws enacted by Congress repeatedly claim that illegal immigrants are ‘less likely’ to commit crimes than U.S. citizens – and thus represent no threat to public safety,” Spakovsky wrote. “But that’s not true when it comes to federal crimes.

Want to get notified whenever we write about U.S. Congress ?

Sign-up Next time we write about U.S. Congress, we'll email you a link to the story. You may edit your settings or unsubscribe at any time.