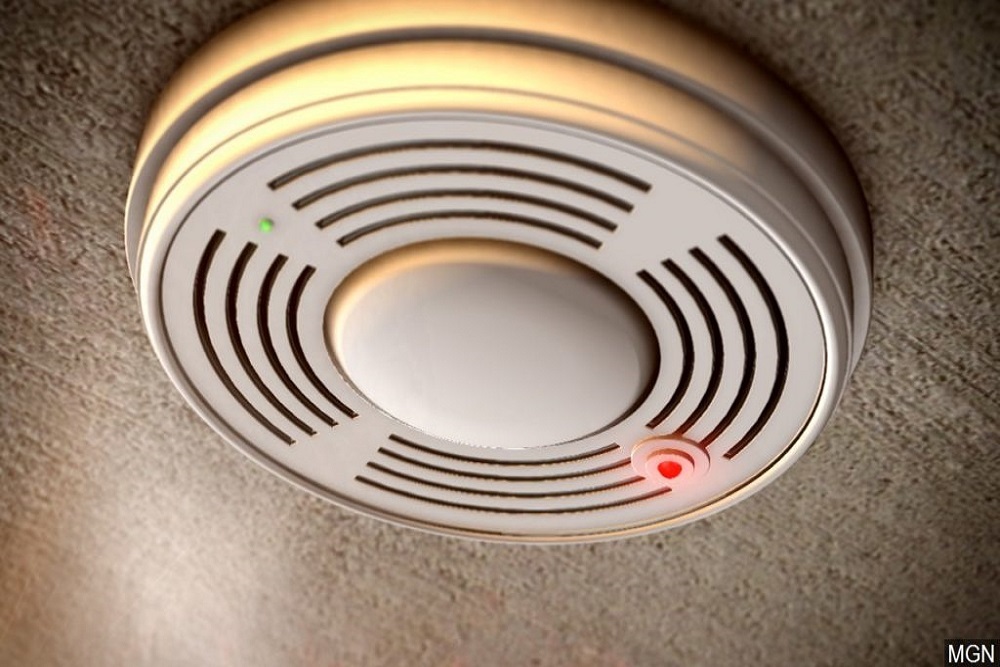 The Office of the State Fire Marshal (OSFM) reminds Illinoisans to test and replace the batteries in their smoke alarms as daylight saving time ends this weekend and they turn their clocks back.

"The time change serves as a great reminder to test your smoke alarms and change the batteries in them," says State Fire Marshal Matt Perez. "Parents can use this time to teach kids how to recognize the sound of smoke alarms and to practice their home fire safety plan."

A 2017 Illinois law required ten-year sealed smoke alarms be installed in all homes built before 1988 or that do not have hardwired smoke detectors by January 1, 2023.

"The "Be Alarmed!" program is designed to help residents in Illinois comply with the new law, but it's really aimed at creating fire-safe communities," says Fire Marshal Perez. "By replacing alarms that have missing batteries or ones that are either expired or broken with new ten-year sealed detectors, this will help to reduce residential fire deaths across the state."

"Be Alarmed!" is a fire safety education and smoke alarm installation program administered cooperatively between the Illinois Fire Safety Alliance (IFSA) and the Office of the Illinois State Fire Marshal (OSFM). This program provides ten-year, concealed battery smoke alarms to Illinois residents through their local fire departments and can aid with obtaining and installing these required alarms. Smoke alarms are required on every floor of the house and within 15 feet of every bedroom.

For more information on the "Be Alarmed!" program visit https://www.ifsa.org/programs/alarms.

Want to get notified whenever we write about Illinois State Fire Marshall ?

Sign-up Next time we write about Illinois State Fire Marshall, we'll email you a link to the story. You may edit your settings or unsubscribe at any time.