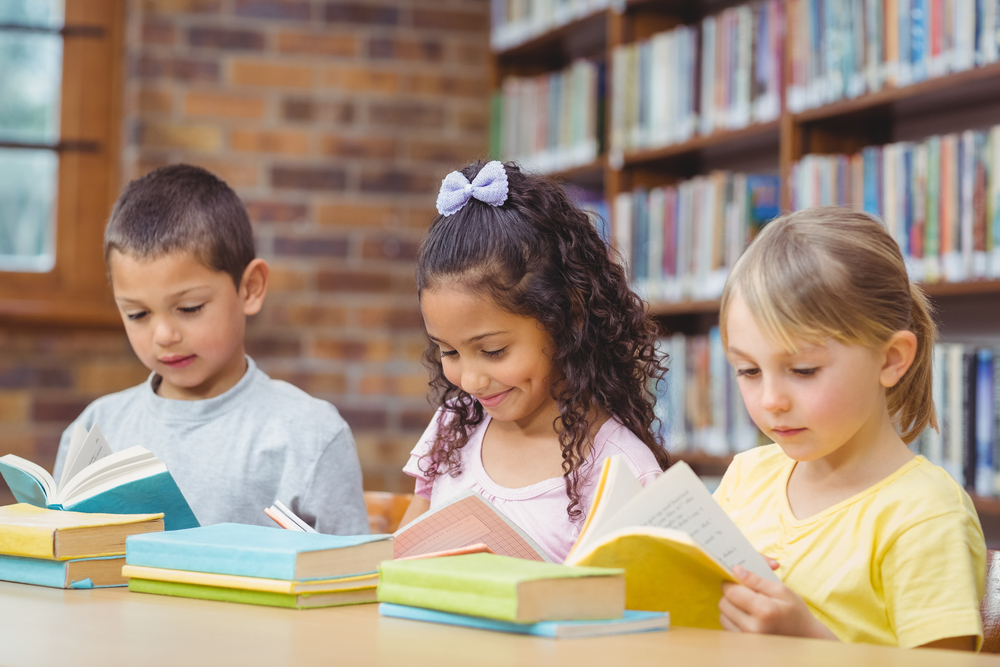 Laurie Higgins, a cultural issues writer for the Illinois Family Institute, believes the Wheaton Warrenville Unit District 200 School Board had no choice but the one it made when it cancelled the scheduled visit of gay children’s book author Robin Stevenson after it became apparent that she planned to promote her latest work in her talk with students as young as 8 years old.

“The cancellation was absolutely the right thing to do and she never should have been invited to the school as a speaker to begin with,” Higgins told the Prairie State Wire. “She is a lesbian activist, she promotes abortion and has written a book about her goals to turn children into activists. She is a promoter of LGBTQ [values] and the book she was coming to sell is about activism.”

Longfellow Elementary School officials insist the abrupt cancellation stems from a procedural issue in which parents were not informed “well in advance” of the planned visit or the contents of the book to be featured. Stevenson, however, has not been shy about voicing her belief that the move was made due to the objections of some parents to the LGBTQ content in the book from which she planned to read – “Kid Activists: True Tales of Childhood from Champions of Change.” 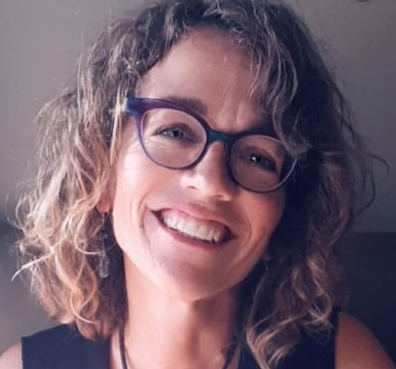 Higgins concedes that the fallout may be far from over, as school officials have indicated they plan to reschedule Stevenson’s visit to the district at some point in the near future.

While a chapter in the book focuses on pioneering gay rights politician Harvey Milk, Stevenson insists she had no intentions of speaking about him at Longfellow. Even if that’s true, Higgins argues that “childhood stories through kid-friendly texts and full-color cartoon illustrations of activists, including Milk and Janet Mock, that are featured in the book were more than enough for parents to be concerned about.

Higgins describes Mock as "a biological man who through cross-sexing, hormone-doping and extensive surgical body modification successfully passes as a woman.”

Even as Illinois public schools are facing new rules requiring them to teach history lessons highlighting the roles and contributions of lesbian, gay, bisexual and transgender people as early as next year, Higgins insists “commitments to inclusivity do not require schools to ignore moral precepts.

Want to get notified whenever we write about Wheaton Warrenville Community Unit School District 200 Board ?

Sign-up Next time we write about Wheaton Warrenville Community Unit School District 200 Board, we'll email you a link to the story. You may edit your settings or unsubscribe at any time.