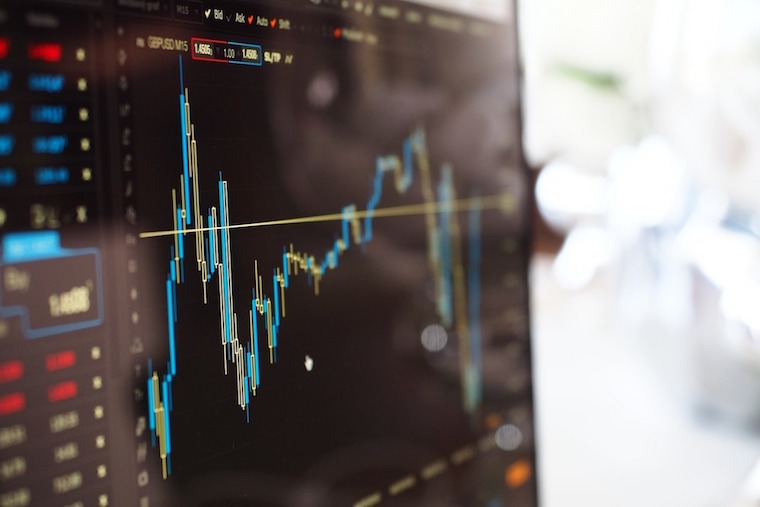 A fiscal analysis by Ted Dabrowski and John Klingner of Wirepoints shows the state’s pension funds and the market, where pension contributions are invested, have been moving in opposite directions. The value of the S&P 500 index has tripled since July 2009. Yet over the same period, the shortfall in the five state-run pension plans has nearly doubled from $78 billion in 2009 to $137 billion today.

“The state’s total combined state and local taxes, adjusted for cost of living, are now the third-highest in the country, according to WalletHub,” Dabrowski and Klingner write. “Home values, adjusted for inflation, are negative and bucking the upward trend in the rest of the nation.

Some of the pension funds are so shaky, in fact, that a downturn in the market will place them at risk of complete collapse – monthly checks to retirees would stop.

The pension costs, moreover, are crowding out vital government services. On the state level, the costs are up more than 25 percent of the state’s annual general fund budget.

Chicago is in even worse shape.

“Chicagoans – when you add up all of Moody’s calculated city, state and other local debts – are on the hook for $150 billion in overlapping retirement shortfalls,” Dabrowski and Klingner write.

Nationwide, only the public pension systems in Kentucky and New Jersey have lower funded ratios, according to a recent USA Today report that cited figures compiled by The Pew Charitable Trusts. (The funded ratio is the market value of a pension fund as a share of the total benefits owed to current or retired public employees.) They are at 33.9 percent and 35.8 percent, respectively. Illinois is at 38.4 percent.

At the top of the ranking is Wisconsin with an average funded ratio of 102 percent.

“One of the primary drivers of pension shortfall is insufficient employer contributions,” the USA Today report says. “States have varying contribution policies that affect how much regional public employers are required to contribute to pension funds, but in hard economic times, states use the funds meant for pension contributions in hopes they could make up the difference in times of economic growth.”

Dabrowski and Klingner say that politicians are trying to hang onto the status quo, hoping that massive tax hikes, whether it’s a progressive tax at the state level or higher property taxes in Chicago, will keep the plans afloat.