Wirepoints: State lawmakers can learn from the mistakes of a failed retailer 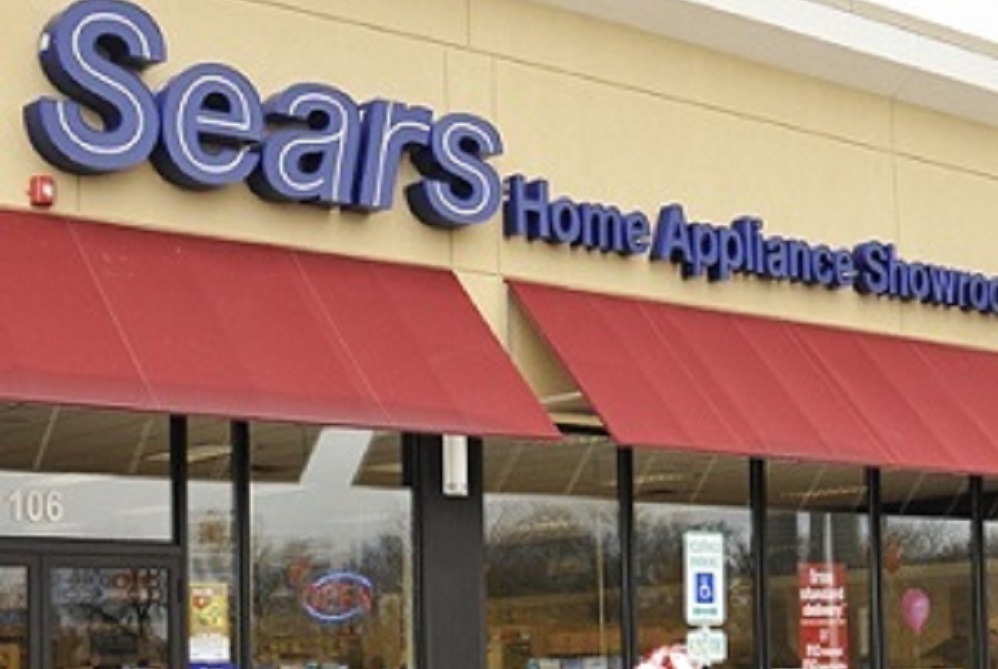 A recent article by Illinois state government watchdog Wirepoints asserts that lawmakers in Springfield could take a cue from beleaguered Sears Co., in particular from the one-time local “king of retailers'” fall from grace over the past decade.

“Imagine how ludicrous it would be if Sears announced a turnaround plan based on just one thing: price hikes,” the article said. “No operating reforms, no change in strategy, no improvement in products – just price hikes. For sure, that’d be the final nail in Sears’ coffin.”

Wirepoints fears that that is exactly what state government leaders are doing by shunning structural spending and pension reforms.

“They’re ignoring term limits, redistricting reform and real changes to lobbying rules,” the article continued. “The only thing pols want to push is a multi-billion-dollar tax hike via a new progressive-tax scheme. It’s their version of a price hike and it’s their panacea for all of Illinois’ woes. It’s a foolish strategy that will only prove destructive to a state in steep decline."

With the state now losing the second most residents in the U.S. and being home to the highest property taxes, Wirepoints considers the situation dire. And the progressive tax being pushed by Gov. J.B. Pritzker, the article warns, will only make matters worse.

“In the middle of the 20th century, Illinois was a beacon of prosperity,” the article stated, drawing more comparisons to Sears. “Illinois’ population exploded and the state became a dual machine of agriculture and industry. But, [like Sears], Illinois began to fall behind near the end of the century. While other states like Indiana and Wisconsin adapted to competition by implementing labor, spending and tax reforms, Illinois doubled down on its failed policies.”

The question of the progressive tax is set to be on the ballot in 2020, and the political maneuvering is only just beginning.

“The questions you might ask yourself are, 'Will yet another tax hike stop the flight of hundreds of thousands of Illinoisans each year,'” Wirepoints asked. “'Will a multi-billion-dollar tax increase – and the expectations of more hikes – lead to lower taxes? Will more tax hikes lead to increases in home values? Will more tax dollars in the coffers of Illinois politicians lead to less corruption?'"