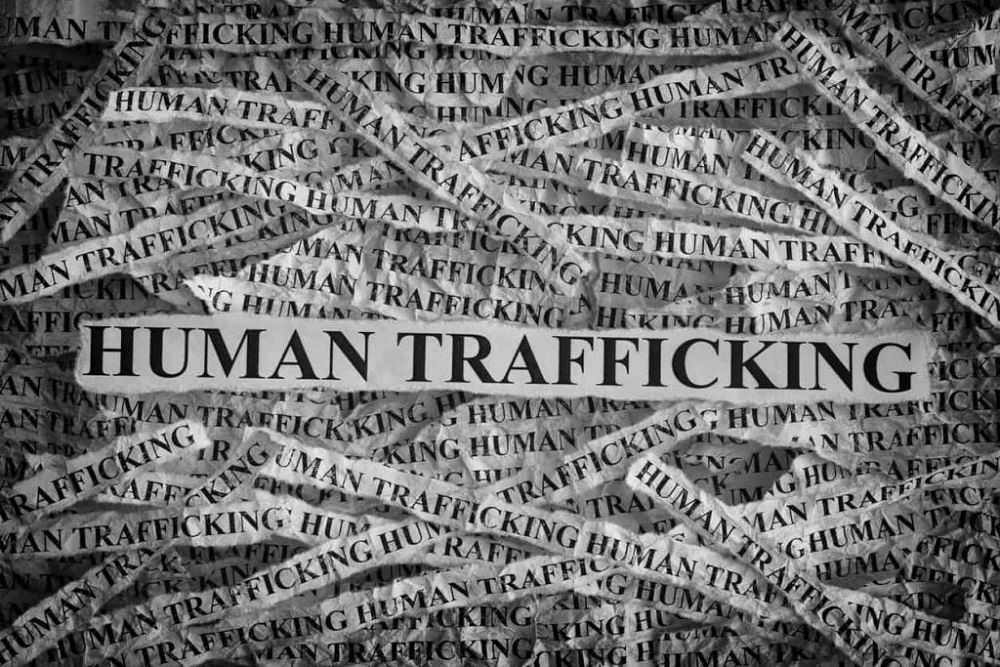 Illinois Department of Children and Family Services issued the following announcement on Jan. 10.

On Saturday, January 11, National Human Trafficking Awareness Day, Illinois DCFS will join advocates and volunteers and take to the streets of Chicago as a physical demonstration of support against sex trafficking in our communities.

Volunteers will gather at D'Estee (Chicago Alumnae Chapter of Delta Sigma Theta Sorority, Inc.), 4525 S. King Dr. in Chicago at 7 p.m. to assemble packets that include toiletries and information about substance abuse services, shelter care programs and human trafficking referral services. After a short program, groups will walk to various Chicago Transit Authority Red Line train stops throughout the city to distribute the packets to the public.

"It's important for everyone to understand that human trafficking is not something that only happens in other countries. It is alarming that children are trafficked in big cities and small towns across the United States and in Illinois every day," said Illinois DCFS Acting Director Marc D. Smith. "The public can help keep children safe by learning the signs of human trafficking and by immediately calling 911 or the Child Abuse Hotline (1-800-25-ABUSE) if they notice changes in a child's behavior or appearance."

In Fiscal Year 2019, Illinois DCFS investigated 255 allegations of human trafficking of children, 119 of those in Cook County - a number experts believe is lower than the true number of incidents that occurred during that time. Often, victims of human trafficking do not seek help because they are fearful, ashamed of their situation, distrust law enforcement or become dependent on the perpetrator. The Illinois Safe Children Act ensures that all children who are lured or coerced into prostitution/human trafficking are innocent and immune from criminal prosecution; and will be placed in the child welfare system instead of the criminal justice system.

"The RTA Group is dedicated to bringing awareness to human trafficking through training, evaluation, coaching and counseling to ensure that vulnerable populations are afforded the best care and treatment possible without violating their dignity and safety," said Dr. Kisha Roberts-Tabb. "In a nation coined as the land of the free, the exploitation of women and children has become a common occurrence in impoverished communities. It is important that we give a voice to the voiceless and those who find themselves with limited choices."

• Have an adult control them by speaking for them

• Seem out of place given the time of day or night

• Show signs of physical abuse such as bruising or red marks

• Not possess any form of identification

• Perform inappropriate work for their age and not be compensated

About the Illinois Department of Children and Family Services (DCFS) Founded in 1964, DCFS is responsible for protecting children from abuse or neglect by responding to calls received on the Child Abuse Hotline, 1-800-25-ABUSE (1-800-252-2873). With the goal of keeping children safe, DCFS strengthens and supports families with a wide range of services. When keeping a child safe means removing them from the home, DCFS makes every effort to reunite them with their family. When the best interest of the child makes this impossible, DCFS is committed to pursuing adoption by loving families to provide children with a safe and permanent home. DCFS is also responsible for licensing and monitoring of all Illinois child welfare agencies.