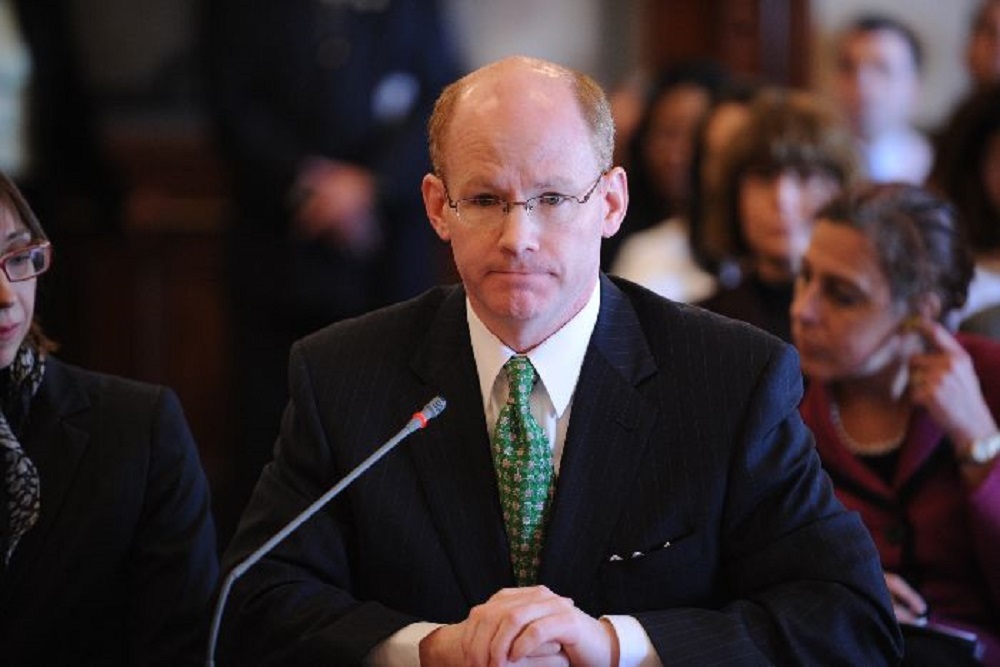 Harmon won the election with 37 votes while Sen. Bill Brady (R-Bloomington) received 12 votes. Cullerton announced his retirement late last year, saying that he wanted to spend time with his grandchildren after a long and distinguished career.

"Eleven years ago I was elected Senate president and my first priority was getting the gavel away from the governor as fast as possible," Cullerton said on the Senate floor Sunday afternoon. "I admit today with mixed emotions I am giving it up. It’s been my honor to be elected six times as your Senate president." 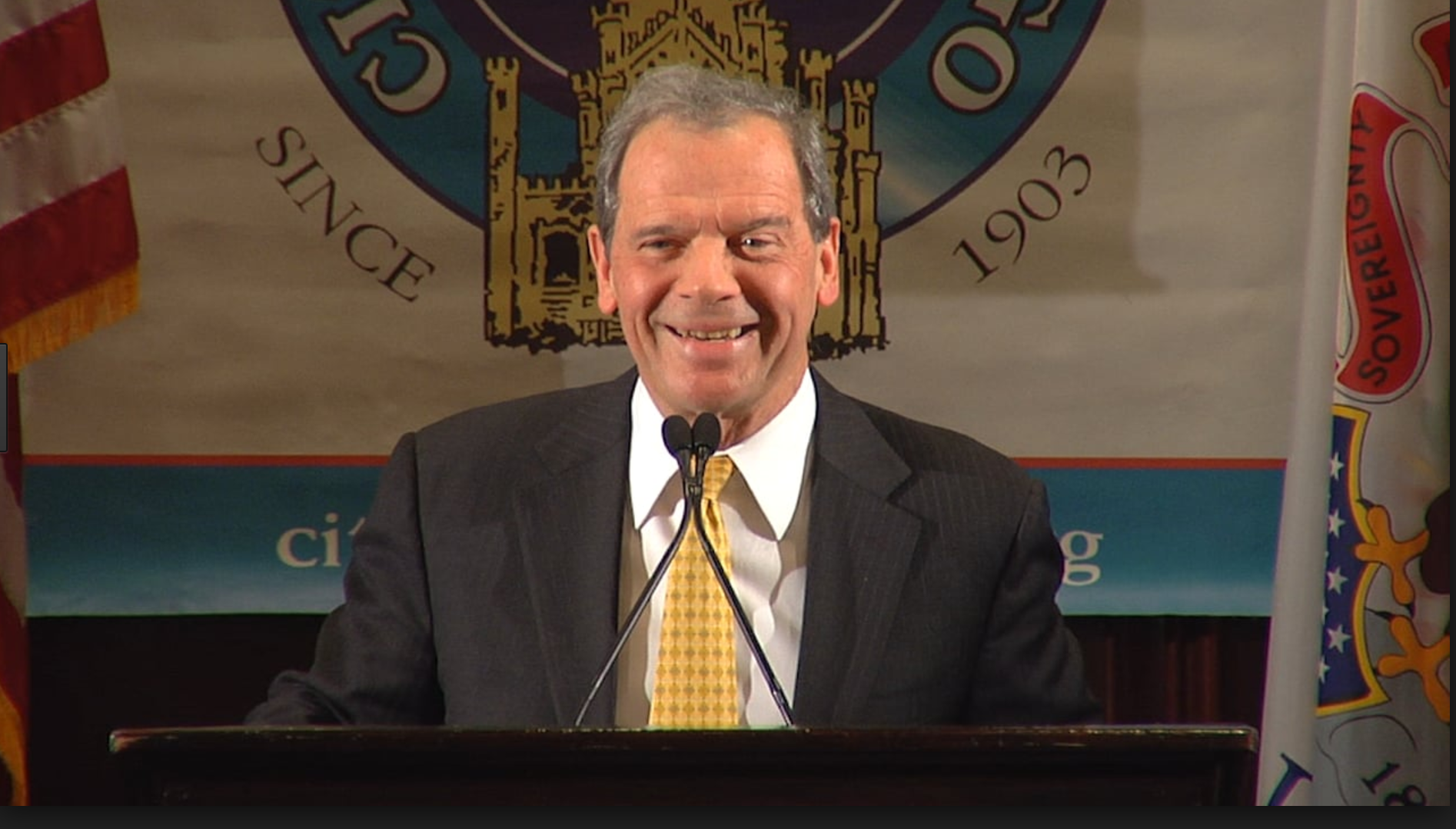 Cullerton said he wished the next president the best of luck.

"If there is anything I can do, you know where to reach me," Cullerton said. "I have enjoyed working with both Democrats and Republicans and we have accomplished a lot together. It’s time for me to move on — my grandchildren await. I look forward to seeing what you all do next."

"To finish out the 101st General Assembly, I’d like to nominate Sen. Don Harmon," Lightford said. "We have neighboring districts and have since 2002. I can’t think of anyone else who would do a wonderful job leading our caucus."

Harmon thanked the Senate, Cullerton and Gov. J.B. Pritzker, who attended the election.

"Thank you, Gov. Pritzker, for spending your 55th birthday with us," Harmon said. "And thank you, President Cullerton, it is clear everyone thinks highly of you and you have always guided us in the spirit of cooperation and collegiality. I fully intend to do the same."

Harmon said that Cullerton has been a friend and mentor and will be dearly missed.

"Choosing a new leader is a leap of faith and I stand before you humbled in your confidence," Harmon said. "I want to tell both sides of the aisle that my door will always be open. I look forward to joining together to work to change the trajectory of the state and set a better course for the future."

Harmon, who has been in the state Senate since 2003, represents the 39th District. Outside of the Senate, he is an attorney in Oak Park, is married and has three children.