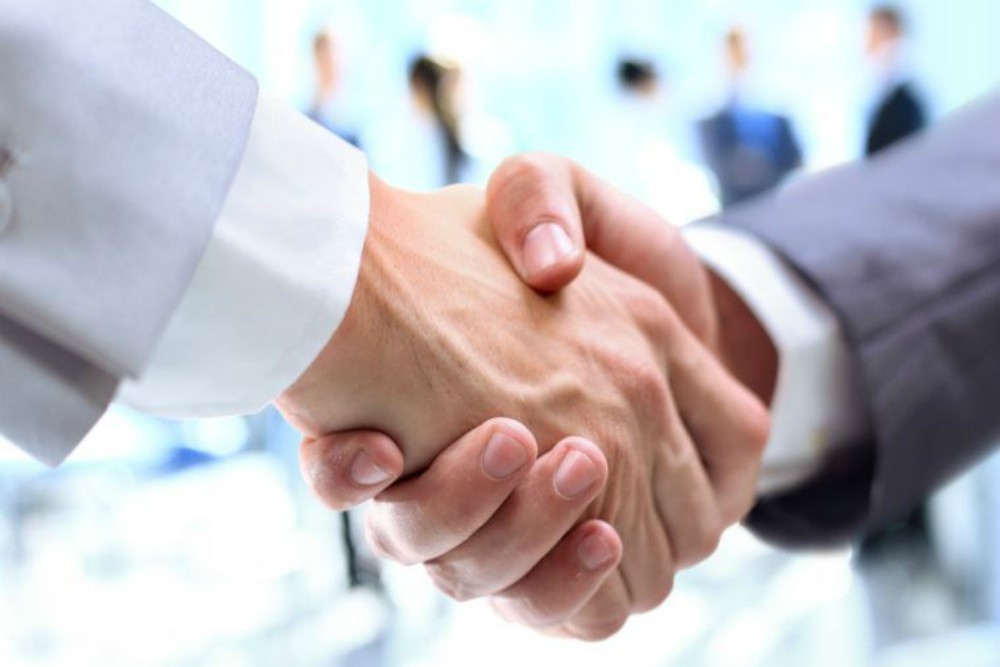 Aiming to continue reducing the backlogs at our forensics laboratories and deliver proper justice, Governor JB Pritzker has named 15 members to the Governor's Task Force on Forensic Science, which he created last August through Executive Order 19-13.

"With over 70,000 forensic assignments each year, the Illinois State Police operates one of the largest lab systems in the nation, and this task force will ensure it operates at its best and truly delivers justice," said Governor JB Pritzker. "The experienced leaders serving on this task force will take a systematic and proactive approach to further reducing backlogs and support public safety and first responders."

The group is tasked with analyzing the operations and oversight of critical laboratories, ensuring they use the latest forensic technologies to solve crimes and protect the public, and make recommendations to the legislature and other stakeholders as forensic science continues to evolve.

Chaired by Illinois State Police Director Brendan Kelly, the Governor's Task Force on Forensic Science will be comprised of the following members:

Their recommendations will be delivered to the Governor and General Assembly by June 1, 2020.