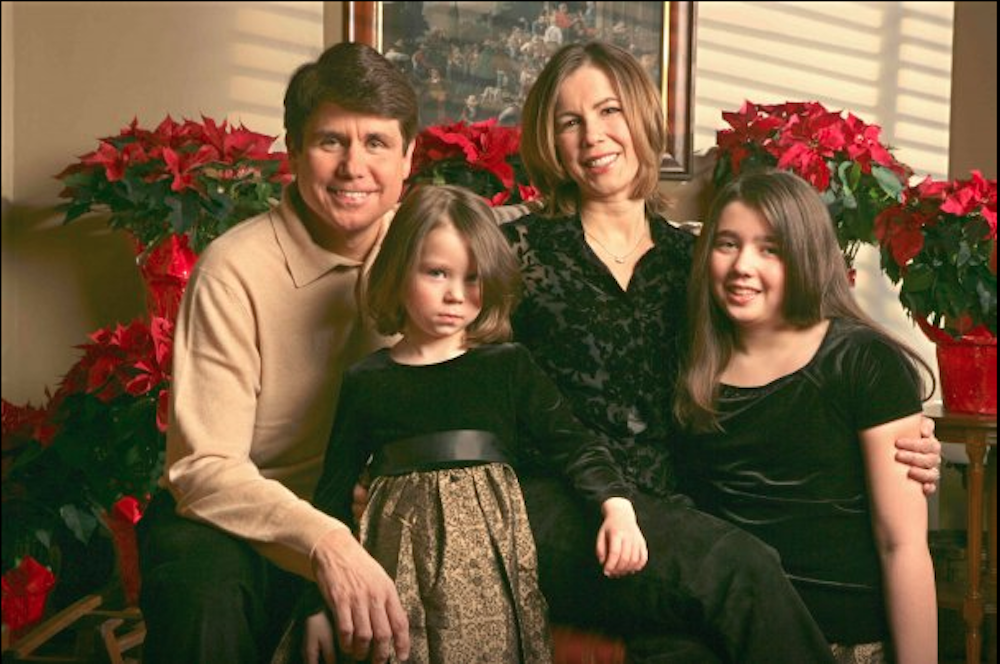 After serving nearly eight years of his 14-year sentence, former Illinois Gov. Rod Blagojevich was reunited this week with his family, pictured here in 2009. | Facebook

“Yes, we commuted the sentence of Rod Blagojevich,” Trump said at a Maryland press conference on Tuesday.

Blagojevich, now 63 years old, had spent nearly eight years serving time as an inmate. On Wednesday morning he was reunited with his wife, Patti, and two daughters, Anne and Amy, at their Ravenswood home in Chicago. 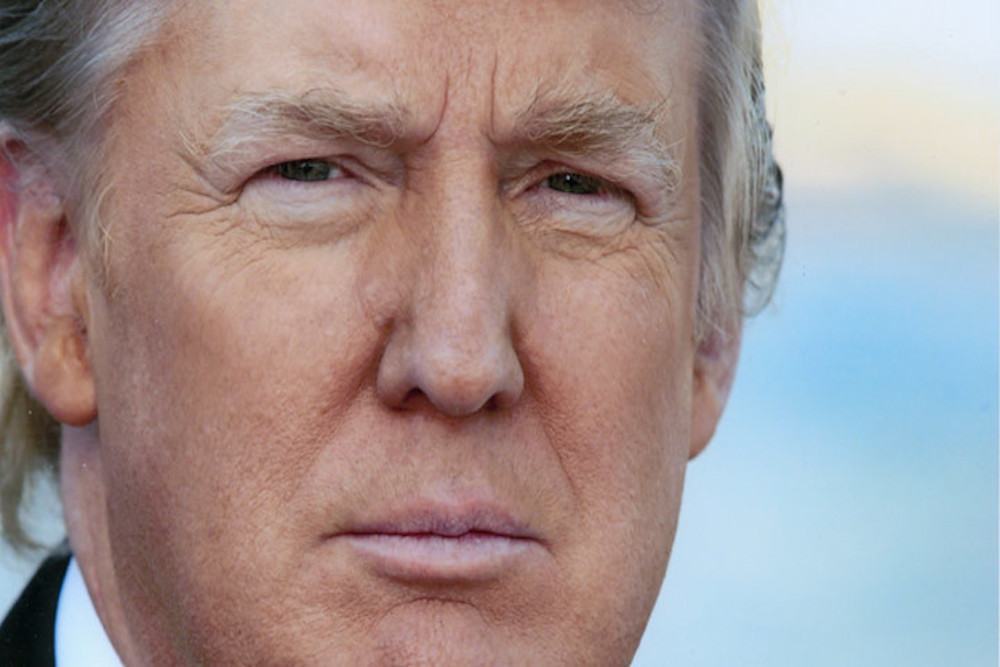 During a homecoming press conference outside their home on Wednesday morning, Blagojevich began his 20-minute speech with a joke, explaining why his chin was bleeding.

"I’m bruised and I’m battered and I’m bloody," Blagojevich said. "It’s been a long time since I’ve shaved with a normal razor."

Blagojevich was prosecuted by former U.S. Attorney Patrick Fitzgerald back in 2011. He was convicted for plotting to sell former President Barack Obama's soon-to-be-vacated U.S. Senate seat in 2008.

“I’ve got this thing and it’s [expletive] golden. I’m not just giving it up for [expletive] nothing," Blagojevich was recorded as saying in a November 2008 phone call that became his undoing.

The pile of evidence found against him resulted in his arrest at the end of 2008 and his impeachment as governor of Illinois in January 2009. In 2011, he was sentenced to serve 14 years, and he was scheduled to be released in March 2024.

"This is an act of kindness and I also believe it’s the beginning of the process to actually turn an injustice into a justice," Blagojevich told the media.

During his time in prison, Blagojevich said he witnessed how unjust the criminal justice system is.

“I saw how it affects people of color and how on cases with nonviolent first-offender drug offenders that they’re made to do decades of prison time, for things, for mistakes that they made, for wrongs they committed that any fair-minded society would not allow,” Blagojevich told the Chicago Tribune on Tuesday evening as he boarded his plane for home.

"He served eight years in jail, a long time," Trump said Tuesday. "He seems like a very nice person — don’t know him."

Critics on Twitter disputed the claim that Trump doesn't know him.

"Blagojevich appeared on Trump's TV show, and his family reportedly hired Trump associates to lobby on his behalf," Renato Mariotti, former federal prosecutor and CNN legal analyst, tweeted on Tuesday. "Trump is commuting the sentence of a man who is a symbol of corruption."

"Blagojevich's wife, Patti, made a direct appeal to Trump by criticizing Obama, Comey and [Robert] Mueller on Fox News," Brian Klaas, political scientist at University College in London, tweeted on Tuesday. "The accelerating politicization of rule of law is extremely dangerous to American democracy."