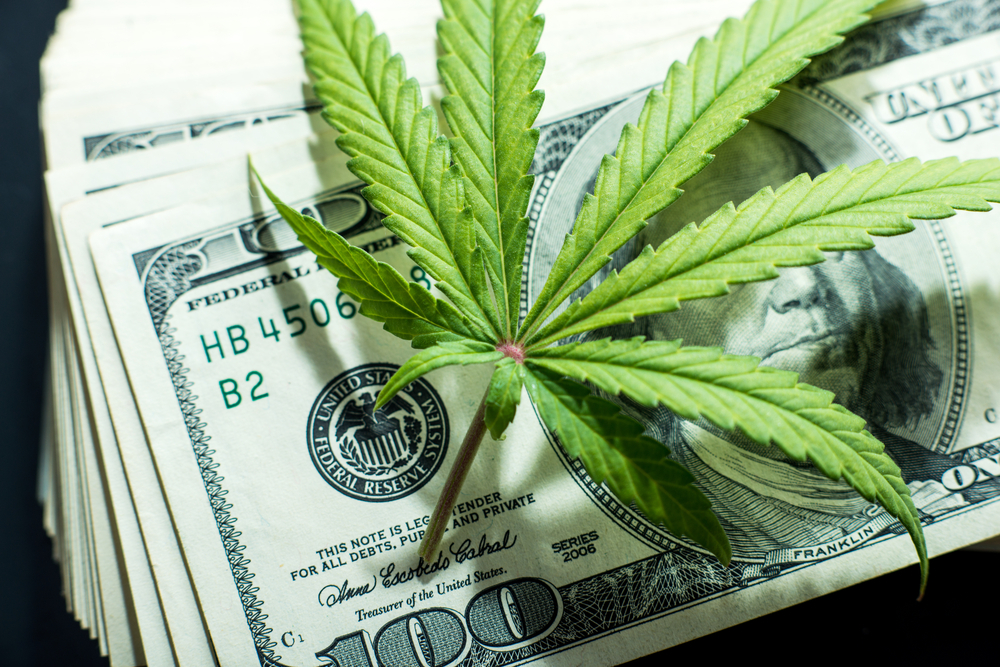 Legal cannabis sales in Illinois have raised more than $10 million in taxes in January.

Cannabis consumers in the state are assessed an excise tax, which ranges from 10% to 25% depending on the potency of the product, a 6.25% state sales tax, and an additional 3% local tax set to take effect in July in some jurisdictions, including Cook County.

The multiple taxes on recreational cannabis in the state result in a total tax rate as high as 41.25% in some areas, which leads some experts to express concern that excessive taxation will encourage black market activity.

In addition to the potential for a growing black market due to high retail prices, some legislators are also concerned that revenue may not be managed effectively. State Rep. Tim Butler, R-Springfield, opposed legalization in the state partially over concerns about how tax revenue would be spent. He points to waste and abuse uncovered in the $55 million Neighborhood Recovery Initiative as an example of what needs to be avoided.