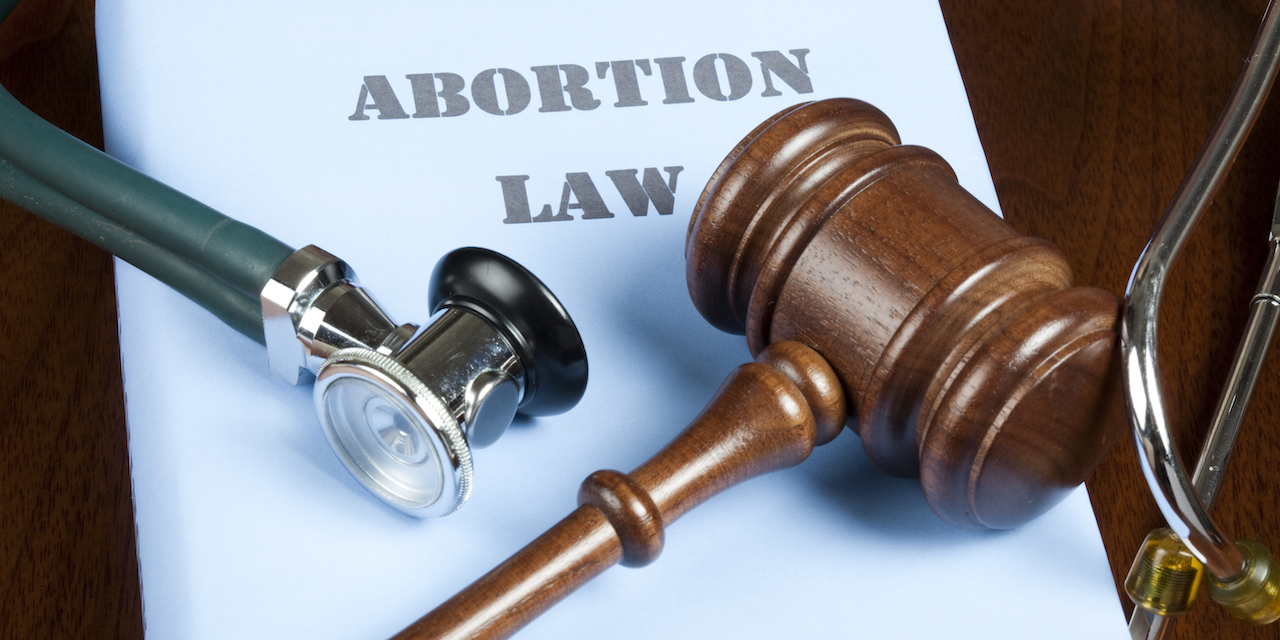 The U.S. Supreme Court will almost certainly pass on taking on Roe v. Wade, the 1973 ruling that gave women a constitutional right to abortion, when it rules on a Louisiana abortion law heard in oral arguments before the court on Wednesday, says Thomas Olp, attorney for the Thomas More Society (TMS), the pro-life legal group based in Chicago.

But Olp told Prairie State Wire that as the number of abortion cases in the lower courts increases, the High Court will have to take one that gets to the heart of Roe. The Louisiana ruling could provide “tea leaves” into any future decision on the decades-old case.

“There are heartbeat laws being challenged, embryo laws,” Olp said. “Eventually, the court will have to agree to hear one of them.”

TMS did file an amicus in the Louisiana case on behalf of Illinois Right to Life that could be used to target Roe. It argues that the science at the time of the 1973 ruling is now "outmoded."

“First, the question of when a human’s life begins is now recognized to be biologically determinable, and an overwhelming scientific consensus affirms the view that human life begins at fertilization,” the brief stated. “Even abortion proponents admit the humanity of the fetus, and no viable alternative scientific theories have been propounded.”

The argument will return in future cases, Olp said.

Wednesday’s arguments before the court centered around the constitutionality of a 2014 Louisiana law that requires abortionists to have admitting privileges at nearby hospitals. TMS filed an amicus, separate from the Right to Life filing, supporting the law by arguing that the abortion providers have no standing to bring the case.

“The injury at issue is the alleged undue burden on access to abortions, the right to which is held by third parties: June Medical’s patients,” the amicus stated. “Petitioners lack third-party standing to assert the constitutional rights of others in this case because they lack a close relationship with the patients.”

In a Wednesday commentary, the Wall Street Journal’s editorial board called third-party standing “a judicial innovation.”

It has let abortion providers “challenge sundry abortion regulations without have to show injury to specific woman,” the commentary said.

Olp predicts the court will use the “standing” argument to uphold the Louisiana law, even though the court shot down a nearly identical Texas law in 2016.

The court now has two justices appointed by President Donald Trump, Neil Gorsuch and Brett Kavanaugh, who could flip the ruling in Louisiana’s favor.

Some blue states are already positioning themselves for an overturn of Roe. In June, Illinois  Gov. J.B. Pritzker, a Democrat, signed the Reproductive Health Act, a law that TMS has characterized as the most expansive abortion law in the nation. It permits an abortion at any stage of gestation. In October, TMS filed a complaint against the law with the U.S. Department of Health and Human Services Office for Civil Rights.

The U.S. Supreme Court is expected to rule on the Louisiana law in late June.

Want to get notified whenever we write about U.S. Supreme Court ?

Sign-up Next time we write about U.S. Supreme Court, we'll email you a link to the story. You may edit your settings or unsubscribe at any time.