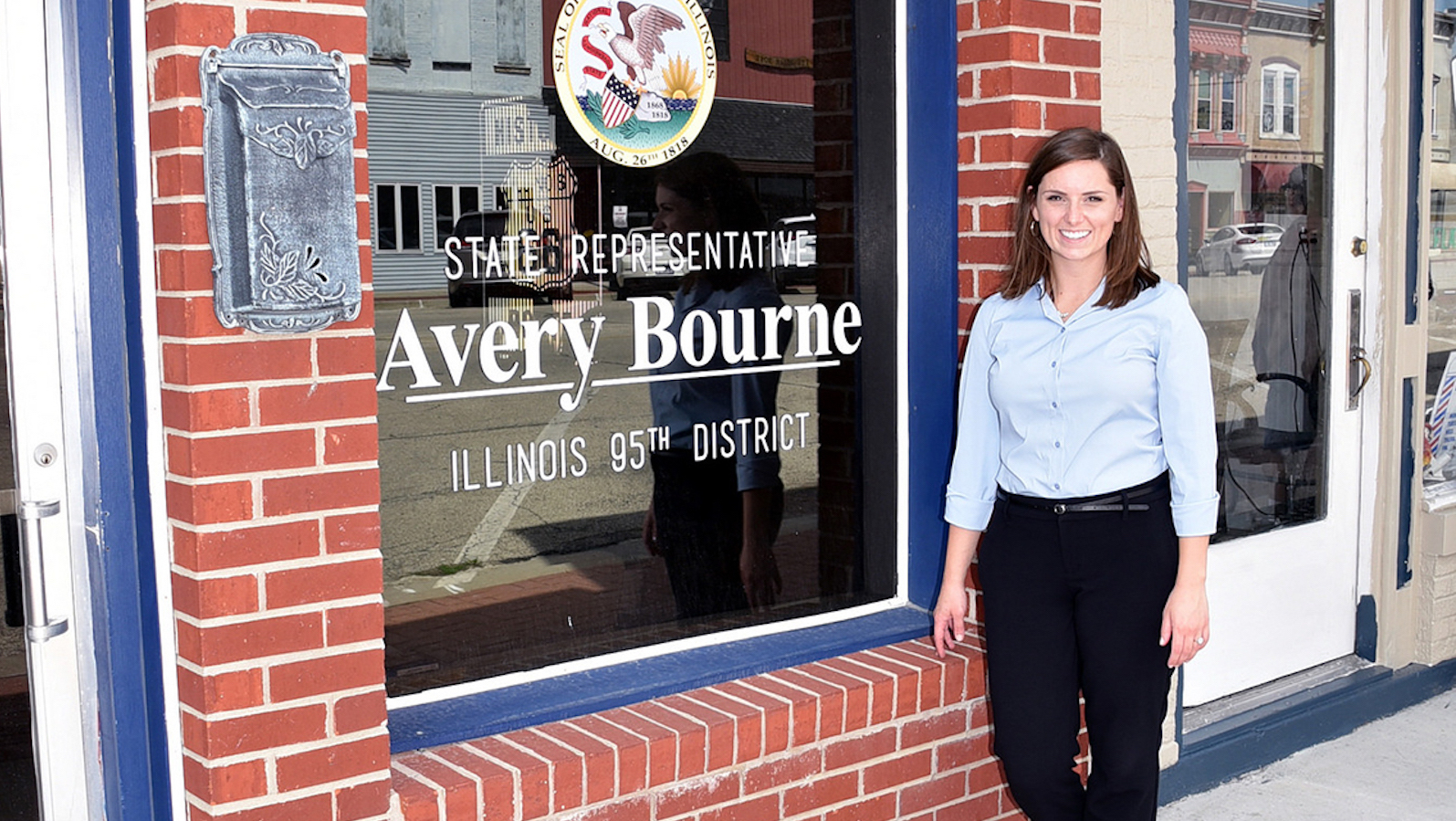 Two House representatives held a press conference last week discussing automatic voter registration (AVR), urging the rest of the House to suspend AVR until issues can be worked out.

Rep. Tim Butler (R-Springfield) said there have been so many issues with AVR since the first mishap was announced in December where non-citizens were registered to vote.

"This week over 1,100 were improperly registered as opt-out," Butler said. "What we’ve seen going on the last couple months is we’re allowing non-citizens to register to vote, while we are not allowing people that should be allowed to vote."

Butler said the Secretary of State's Office has been on notice for months regarding the problem and haven't fixed it yet.

"AVR is a complete mess," Butler said. "We have lost complete confidence in the program. It is a disaster as we’re looking at it today."

Butler said since March 1 was the deadline to be registered for the primary by AVR, it is now time to suspend the program to fix it.

"I filed House Resolution 827 today for an outside, independent audit to be performed," Butler said. "I also want to ask for House Bill 5224—the legislation introduced on Valentine's Day for suspension of the program—to be released from the Rules Committee. I also call on the Executive Committee for another hearing so we can hear as to what the problems are and how they’re going to correct this latest issue."

Rep. Avery Bourne (R-Raymond) said this is the fourth issue that's already happened with AVR. She said the issues are causing problems for clerks across the counties.

"They’re the ones interacting with voters on a day-to-day basis," Bourne said. "It's an issue that clerks were not in the hearing in the House."

Bourne said clerks have given suggestions on how to fix the issues, including have a paper trail, which they used to have but they no longer follow.

Butler said AVR legislation passed with a bipartisan vote, and he and Bourne both supported the legislation.

"We believe in AVR and think it’s the right thing to do, but it’s not been carried out properly," Butler said. "We need to correct the problems. I think we need to question if the Secretary of State's Office is the right office to be implementing AVR."