Restaurateurs plead with Gov. Pritzker for help after shutdown order 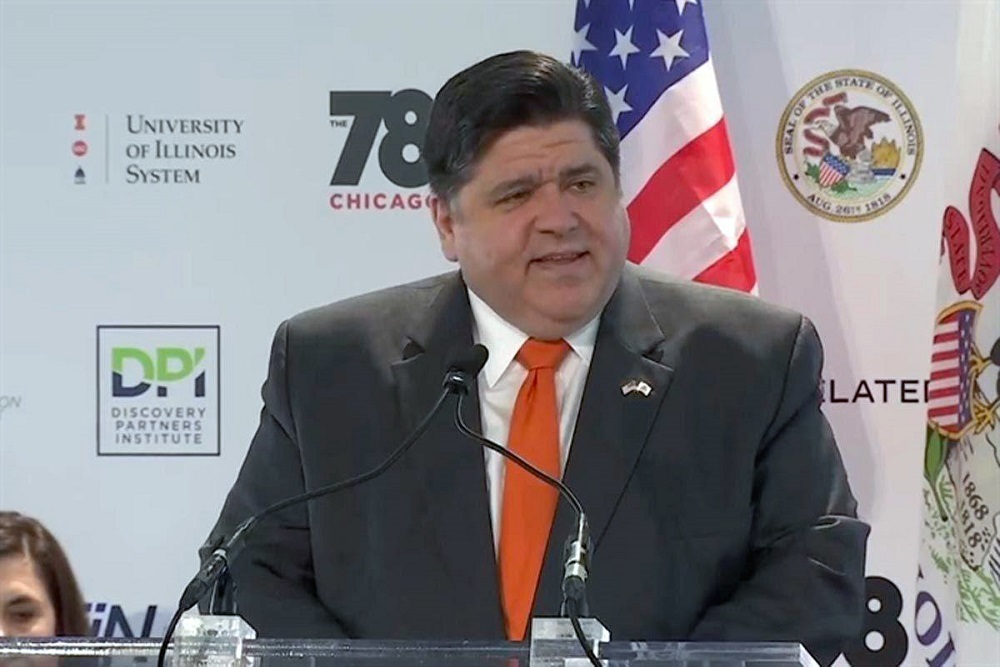 Chicago Chef Erick Williams, and other members of a coalition of city restaurants, are urging Gov. J.B. Pritzker to immediately release unemployment funds and enact additional emergency measures to help their employees withstand the economic shock of his directive to close all the state’s restaurants and bars until March 30.

“We are not just talking wait staff and bartenders, but delivery people, HVAC workers, architects, sheet metal workers, taxi drivers. A lot of people depend on the restaurant business,” Williams, who owns Virtue Restaurant & Bar on E. 53rd Street in Chicago, told Prairie State Wire. “And a lot of them are living hand-to-mouth.”

Williams added that the governor’s directive announced Sunday in the wake of the coronavirus pandemic was “completely unexpected” – he said that he had already introduced social distancing policies at his restaurant. 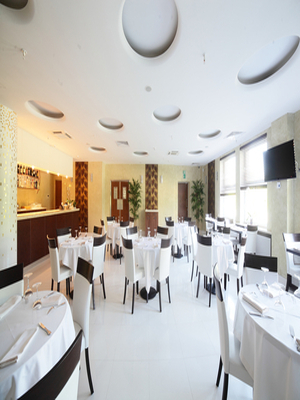 The Virtue Restaurant & Bar, which seats 120 and specializes in American Southern cuisine, has 30 employees, but Williams said that some of the larger restaurants in the city have 200 to 300 employees. Statewide it’s estimated that the ordered shutdown will affect approximately 600,000 restaurant workers. Delivery and curb-side pick-ups are still permitted under the directive.

Members of the coalition are using social media to deliver their pleas for help to the governor. On Sunday, Rick Bayless, owner of numerous restaurants in the Chicago area and also widely known for his PBS series “Mexico: One Plate at a Time,” tweeted a message to the governor that contained a list of recommendations.

In addition, the Hospitality Business Association of Chicago suggested waiving city and state taxes and small-business permit and license fees through June 1.

Sam Toia, President and CEO of the Illinois Restaurant Association released a statement saying that “safety is our number one concern, and we must rely on the advisement of medical experts to mitigate the spread of COVID-19.

“The Illinois Restaurant Association is working around the clock with local, state and federal officials to help employers and employees address the short and long term business concerns around this temporary closure,” the statement continued. “Our team remains vigilant in helping Illinois’ hospitality industry navigate the immediate challenges that come with this rapidly-changing landscape, and we will be here to advocate on behalf of recovery and economic relief for our industry in the days and weeks ahead.”

Williams predicted that some restaurants won’t open their doors when the governor’s directive is lifted, especially if closings are extended beyond March 30.

“We are thinking six to eight weeks as the worst scenario,” he said. “No one saw this coming.”

The Illinois Policy Institute reported that the state Constitution “provides authority for short-term state borrowing in cases emergency, so long as that debt is repaid within one year, reading: "State debt may be incurred by law in an amount not exceeding 15% of the State’s appropriations for that fiscal year to meet deficits caused by emergencies or failures of revenue. Such law shall provide that the debt be repaid within one year of the date it is incurred."

In California, Gov. Gavin Newsom on Sunday ordered bars and taverns shut, but allowed restaurants to remain open at half capacity.

“We think, for the moment, the governor’s guidelines relative to restaurants reducing capacity is a responsible approach,"Jot Condie, CEO of the California Restaurant Association said in a statement. "He does so understanding that the other critical role we play is to help provide sustenance for many Californians. With many schools being shut down, the need for meals will increase, and restaurant kitchens – through delivery and pick-up – can provide that needed capacity.”