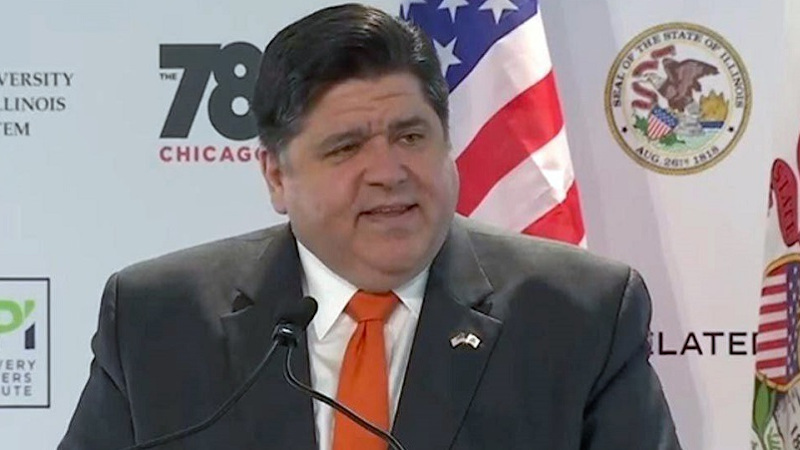 Gov. J.B. Pritzker announced a disaster decree on Monday regarding COVID-19. A day later, he announced the state's first death attributed to the novel coronarivus.

Gov. J.B. Pritzker announced the first death linked to the coronavirus in Illinois, which came a day after he issued a disaster declaration.

The Chicago woman in her 60s who had underlying health conditions was diagnosed earlier this month, he said during a daily COVID-19 briefing.

Pritzker said 21 people from a DuPage County long-term nursing home tested positive for COVID-19, including 17 residents and four staff members. He said all were in isolation at health facilities or hospitals.

The U.S. Centers for Disease Control and Prevention said as of Tuesday the United States had 4,226 cases confirmed in 49 states, the District of Columbia, Puerto Rico, Guam, and U.S. Virgin Islands, with 75 deaths reported.