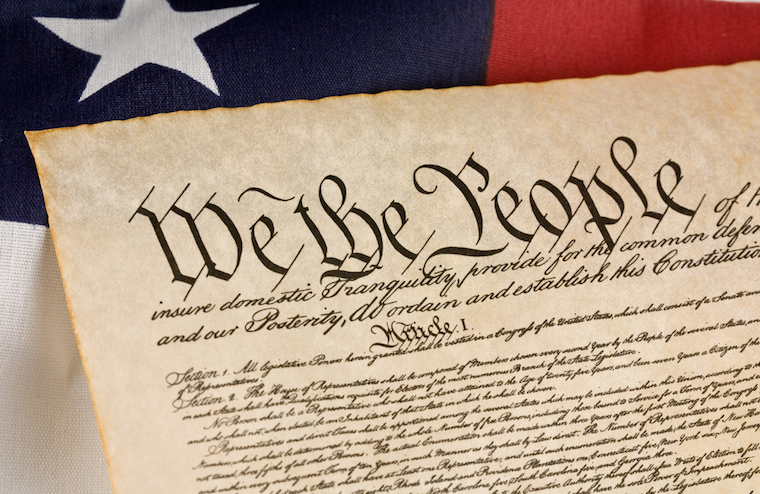 The Edgar County Watchdogs (ECW) are urging Illinoisans to pay close attention to government directives and other actions taken in response to the proclaimed state of emergency over the coronavirus pandemic.

Gov. J.B. Pritzker’s directive issued Sunday that shut down bars and relegated restaurants to delivery and curb services, and suspended portions of the state’s Open Meetings Act, are a “huge overreach of power,” Allen said.

No enforcement provisions for the governor’s executive order exist in the Emergency Management Agency Act, the law invoked under the order. Also, no case law on key sections of the act exist.

Allen said this means the “plain language of the law must be followed.” And the law, which even allows the government to seize property in the “event of a disaster,” does not take into account state and federal constitutional protections, including due process – respect of the legal rights owed to every citizen.

“We are going to see a rash of due process lawsuits in federal courts once this is over,” Allen predicted.

Recognizing enforcement limitations outlined in a legal analysis of the order, the Pritzker administration is reportedly searching for ways around it. But neither the Illinois Department of Public Health nor the Liquor Control Commission, the two agencies regulating bars and restaurants, has the power to shut a place down unless it has violated an existing code that calls for such drastic actions.

That’s why, Allen said, Quincy police chief Rob Copley was way out of line when he said he would take food and liquor licenses “off the wall” of restaurants found violating the governor’s order for the second time. Nothing in the law gives local police, the state police, or any other enforcement body the right to seize licenses or issue cease and desist notices for violations of the governor’s order.

In a recent commentary for Fox News, Judge Andrew Napolitano, former judge of the Superior Court of New Jersey, affirmed Allen’s interpretation of the law, and went further.

What Napolitano refers to as “totalitarian impulses” have put millions out of work in violation of “numerous sections” of the Constitution, the due process clause of the 14th Amendment among them.

The former judge, who is a judicial analyst for Fox News also cites the contracts clause of the Constitution, which prohibits the states from interfering with lawful contracts, such as leases and employment agreements, and that takings clause of the Fifth Amendment.

“Taken together, these clauses reveal the significant protections of private property in the Constitution itself,” Napolitano wrote. “Add to this the threat of punishment that has accompanied these decrees and the fact that they are executive decrees, not legislation, and one can see the paramount rejection of basic democratic and constitutional principles in the minds and words and deeds of those who have perpetrated them.”