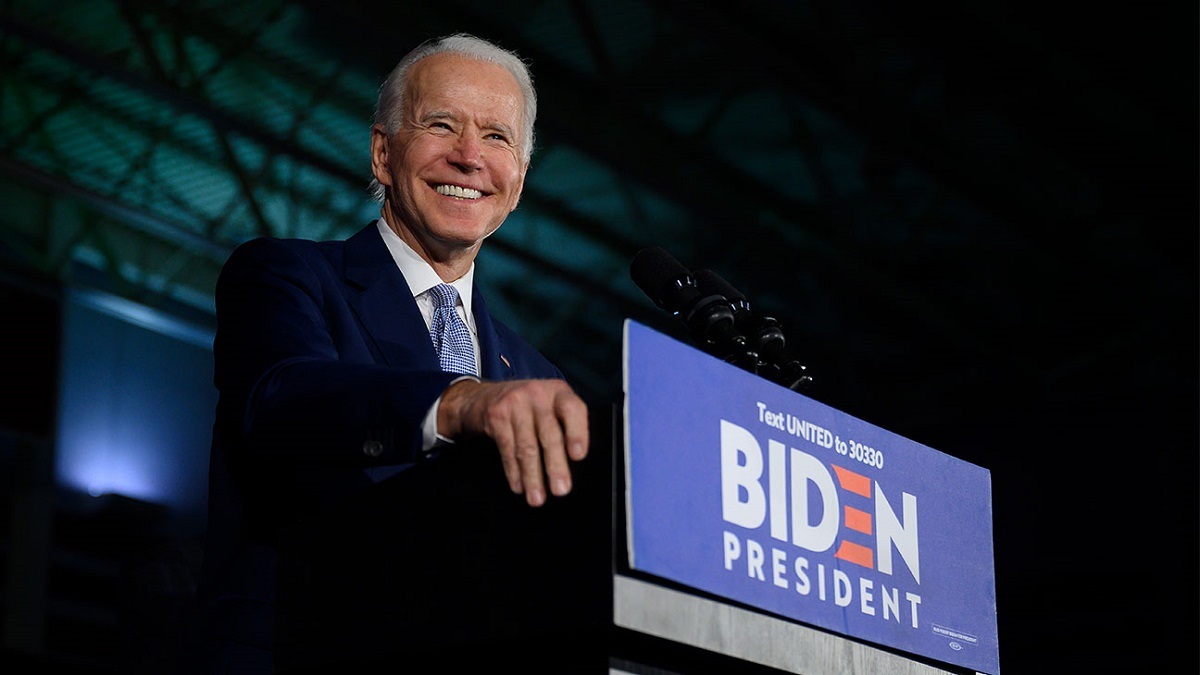 Biden earned a decisive victory over Sen. Bernie Sanders in the Illinois Democratic Presidential primary. He received 59 percent of the vote, with the majority of Democratic Illinois voters over age 45 supporting Biden over Sanders. Biden received 70 percent of the African American vote, with strong support from older black voters. Biden also dominated with voters who identify as moderate or conservative—winning 72 percent of those voters.

NBC News reported that 74 percent of likely Illinois Democratic primary voters surveyed right before the primary said they believe that Biden can unite the country. Voters who oppose "Medicare for All" also turned out for Biden. At the end of the night, Biden won every Illinois county—except Champaign County, where he lost to Sanders by 713 votes. 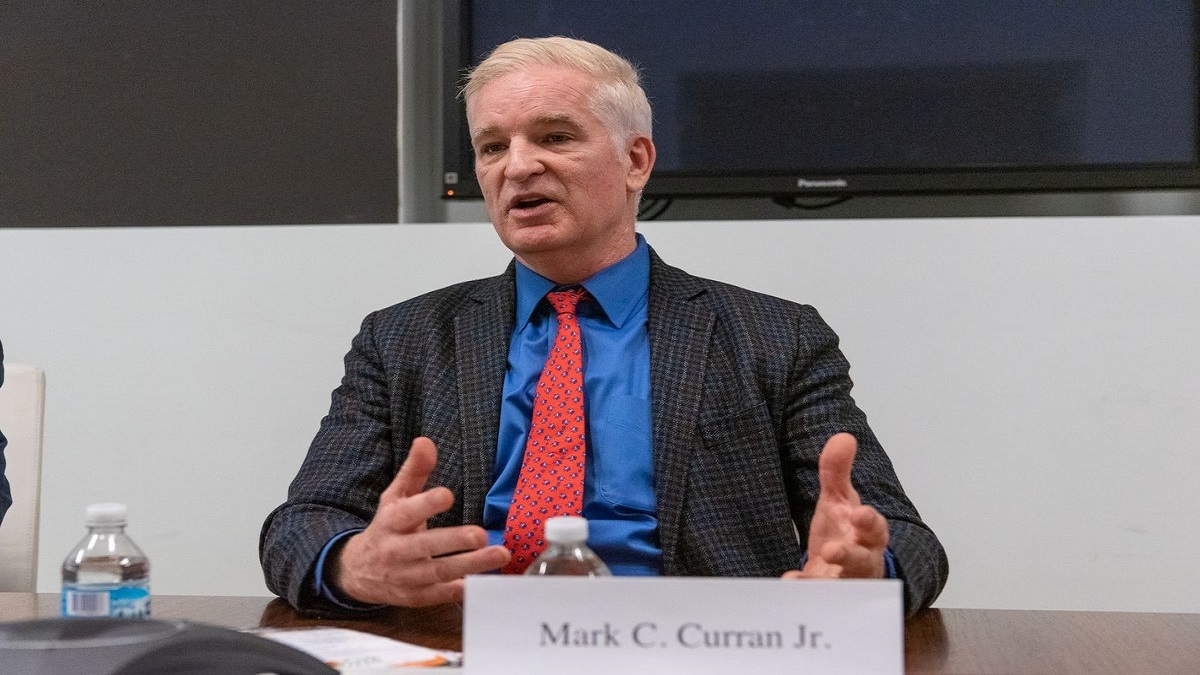 Sanders won Illinois voters under age 45, where he dominated with 66 percent of the vote to Biden’s 29 percent, a Washington Post poll showed. Very liberal voters backed Sanders by similar margins. With every other category of voters, Biden easily bested Sanders. The Washington Post said there was insufficient data to determine how the Latino vote in Illinois broke down.

In a statement from Wilmington, DE, on election night, Biden reached out to younger voters who backed Sanders.

“Sen. Sanders and his supporters have brought a remarkable passion and tenacity to all of these issues," the AP reported Biden saying. "So, let me say, especially to the young voters who have been inspired by Sen. Sanders: I hear you. I know what’s at stake. I know what we have to do.”

The Washington Post poll said that 68 percent of Democratic respondents believe that Biden can beat President Trump in November.

Mark Curran, the former Chicago-area sheriff and former prosecutor, emerged from a five-person GOP field to win the chance to oppose Sen. Dick Durbin (D-IL) in November. Curran had the highest name recognition of the five GOP hopefuls and received the endorsement of many Illinois Republican organizations, as well as that of the Chicago Tribune and the Chicago-Sun Times.

In third place, well behind Hubbard, was Robert Marshall, a Burr-Ridge doctor and former Democrat who advocates dividing Illinois into different states. Tom Tartar, a Springfield surgeon who prioritizes immigration reform, finished a close fourth behind Marshall. Casey Chlebek of Glenview, a real estate investor born in Poland, came in fifth with just over 5 percent of the vote.

Curran acknowledged that he is a long-shot in a race against Durbin, the number two Democrat in the U.S. Senate. Durbin ran unopposed in the primary. He has more than $4.5 million cash on hand for his campaign.

Curran told the Associated Press that he is confident that voters will rally behind him in November. He said Durbin has neglected Illinois and is vulnerable, the AP reported.

“Having been a career prosecutor and the longest-serving sheriff in Lake County, I know how to throw a punch. I’m credible,” Curran said.

In a high-profile race that gained national attention, Rep. Daniel Lipinski, an anti-abortion Democrat who voted against the Affordable Care Act in 2010, was defeated by advertising executive Marie Newman in her second attempt to win Lipinski’s seat. In 2018, Lipinski, who has served eight terms in Congress, was able to hold off a challenge from Newman with a very narrow 2-point margin of victory. The Illinois 3rd Congressional District, which includes part of Cook County, is a solidly blue district where Hillary Clinton won in 2016. Dan Lipinski’s father Bill was first elected to the 3rd District seat in 1983.

Hillary Clinton took to Twitter to congratulate Newman: “Congratulations to @Marie4Congress for her win in #IL03 yesterday. It’s a victory for reproductive rights, better health care, DREAMers, our climate, and an economy that works for everyone.”

In November, Newman will face off against GOP challenger Mike Fricilone. Fricilone won the GOP nomination, with 57.6 percent of the GOP primary vote. He easily defeated Catherine O’Shea by 4,032 votes. Arthur Jones, a former member of the American Nazi Party, came in 3rd with 1,617 votes.

On his website, Fricilone says he entered the race because Jones is a “disgrace” to the Republican Party and he did not want to see him on the ticket in November.

“This bigot, Arthur Jones, is not a Republican, he is a Nazi,” Fricilone said on his website. “We need a candidate who can show what real Republican values are.”

Fricilone, a furniture salesman, has been a member of the Will County Board since 2012. He says he was not recruited to run for Congress. He decided on his own to run to prevent Jones from winning the GOP nomination again, he said.

Want to get notified whenever we write about Illinois Democratic Party ?

Sign-up Next time we write about Illinois Democratic Party, we'll email you a link to the story. You may edit your settings or unsubscribe at any time.