Ailing insurance industry only going to get worse in Illinois, broker maintains 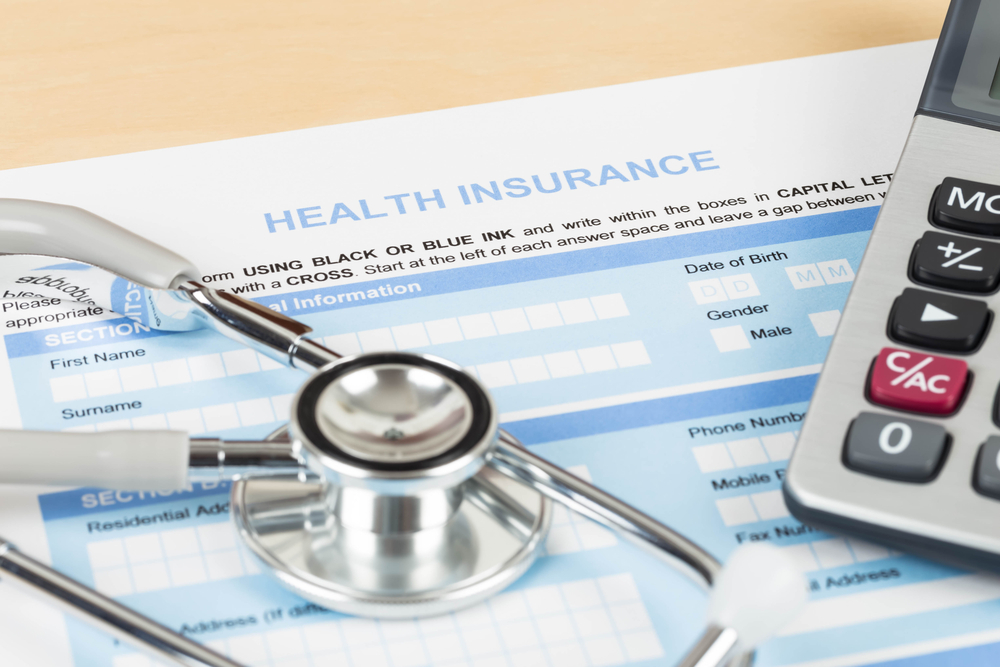 Health insurance options for those on plans under the Affordable Care Act are dwindling in Illinois, and things are only going to get worse without taxpayer intervention, C. Steven Tucker, founder and principal broker of HealthInsuranceMentors.com, contends.

“We’re just going to bail out the health insurance companies once again, and that’s going to have to happen; otherwise, we will have no insurer options,” Tucker told Dan Proft and guest host John Kass on "Chicago’s Morning Answer radio show."

“We currently do not have access to the top teaching hospitals: Northwestern, the University of Chicago, Rush University Medical Center and the Ann and Robert H. Lurie Children’s Hospital,” Tucker said.

Harken Health was the last carrier to offer access to children’s hospital, but it left the market after losing $53 million in 12 months, according to Tucker.

Nationwide, 44 percent of counties have one or no health insurance carrier and three states are facing the bleak prospect of having no carriers at all, Tucker said.

“Now that the Republicans have failed to do what they promised to do for seven years in a row, the only way we’re going to get these health insurers back is if the president authorizes a continuation of cost-sharing reduction (CSR) payments,” Tucker said.

CSR’s are payments used to artificially reduce deductibles and co-pays for people below 250 percent of the federal poverty level.

Without a replacement bill and market certainty, it’s going to be very costly to bring insurers back, Tucker argued.

“We’re now going to be handing over in my estimation hundreds of billions of dollars to the insurance industry with no Medicaid reforms and with no option to purchase non-Obamacare qualified plans, which is what the Cruz Amendment would have allowed us to do,” Tucker said.

Tucker believes the chaotic health insurance climate is leading the country to a single-payer system and repealing the Affordable Care Act is not going to happen.

“We’ve wiped out now 88 health insurers in 36 months,” Tucker said.  “It’s a fantasy that we’re ever going to fully repeal Obamacare with a simple majority that we have now.”

Want to get notified whenever we write about Local Government Information Services ?

Sign-up Next time we write about Local Government Information Services, we'll email you a link to the story. You may edit your settings or unsubscribe at any time.