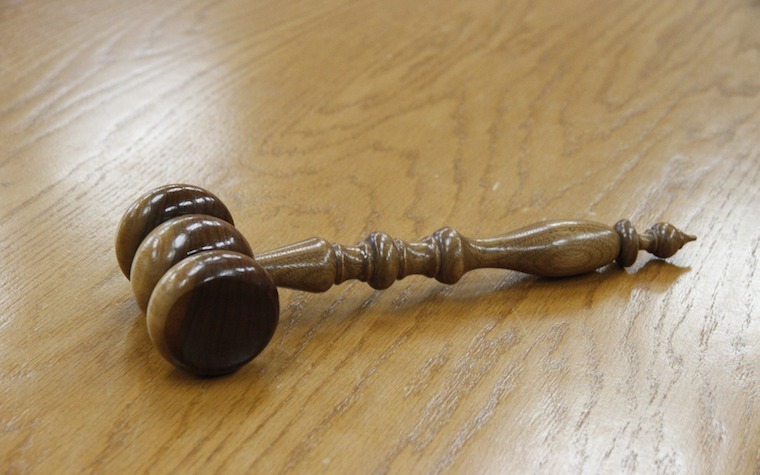 "We are pleased to find the authorities did not waste any time gathering information about our Illinois auditor general, who has now pled the Fifth and refused to comply with orders from the State Board of Elections," the ECW posted on its Illinois Leaks website recently.

The ECW said its first article calling the Mautino campaign’s spending into question was published on Jan. 21, 2016, on Illinois Leaks. It was the first report to allege improper spending on Mautino’s behalf.

The ECW published copies of two subpoenas from Bass that show him responding to the allegations shortly after their publication. Bass issued the first subpoena, to the Illinois House of Representatives, on Feb. 24, 2016, followed shortly by a second subpoena to the Illinois State Board of Elections (SBE) on March 14, 2016.

Bass’ first subpoena refers to Mautino as the representative for the 76th District, a position he held prior to being appointed auditor general. It directs the Illinois House to present documentation related to Mautino’s mileage vouchers and reimbursements, per diem reimbursements, travel records, attendance records and itineraries, calendars and schedules from Jan. 1, 2009, to the end of his time as a state representative.

The second subpoena, directed to the SBE, called for all records pertaining to Mautino and his campaign committee for the same dates. Specifically, Bass directed the SBE to send campaign contribution and expenditure reports and the documentation to support those reports, among other items.

“These dates indicate the criminal investigation is now about 17 months old so we can only hope they wrap things up quickly so taxpayers in Illinois can start gaining some trust back in their government," the ECW posted.

According to the group’s analysis, Mautino’s campaign reported spending more than $213,000 in fuel and repairs at on service station over a 10-year period. As the ECW pointed out, this translates to just under $55 every day for more than 10 years.

Subsequent reports in the Sangamon Sun point to other irregularities, including numerous payments to Spring Valley City Bank and some individuals.

These discrepancies were investigated by the SBE at the state level, which eventually handed Mautino a $5,000 fine. Mautino exercised his Fifth Amendment rights in response to the state investigation. In the end, his fine was not issued for wrongdoing but for failing to comply with the SBE’s orders.

Mautino’s campaign committee was ordered to update its financial disclosure reports for 2014 to 2015 but failed to do so, for which the SBE issued the fine. SBE Member Andrew Carruthers introduced a motion to refer the case to the state’s attorney general, but it was voted down along party lines, according to the Sangamon Sun.

The federal investigation is ongoing.

Want to get notified whenever we write about Illinois Auditor General ?

Sign-up Next time we write about Illinois Auditor General, we'll email you a link to the story. You may edit your settings or unsubscribe at any time.