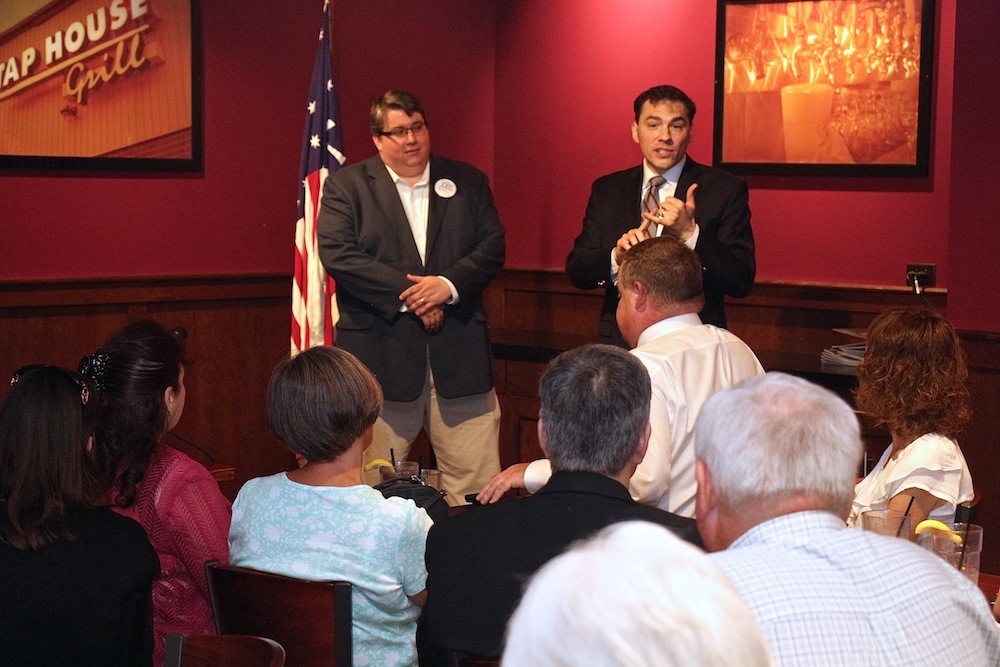 Illinois is backing itself into a corner by refusing to mirror the reforms sweeping other states, Rep. Tom Morrison (R-Palatine) and members of the Illinois Lawsuit Abuse Watch (I-LAW) said at a recent Palatine rally to spur legislation preventing frivolous lawsuits, according to a press release.

“States such as Texas, Indiana, Missouri and Wisconsin all have seen significant job growth in recent years, and all of those states have made lawsuit reform a priority,” Morrison said in a statement. “If we want to see similar successes here in Illinois, we need to follow the lead of these states and pass these important reforms into law.” 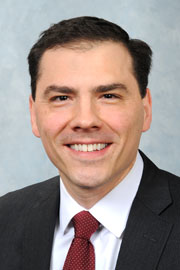 “Missouri – the ‘Show Me State’ – has responded to a growing lawsuit abuse epidemic there by moving swiftly this year to enact meaningful lawsuit reforms that will stop personal injury lawyers from filing junk lawsuits against employers,” I-LAW Executive Director Travis Akin said in the press release. "Illinois – the ‘Sue Me State’ – continues to allow powerful personal injury lawyers to game the system to their personal advantage while their backers in the Illinois General Assembly continue to block common sense lawsuit reforms that will help keep businesses from fleeing our state.”