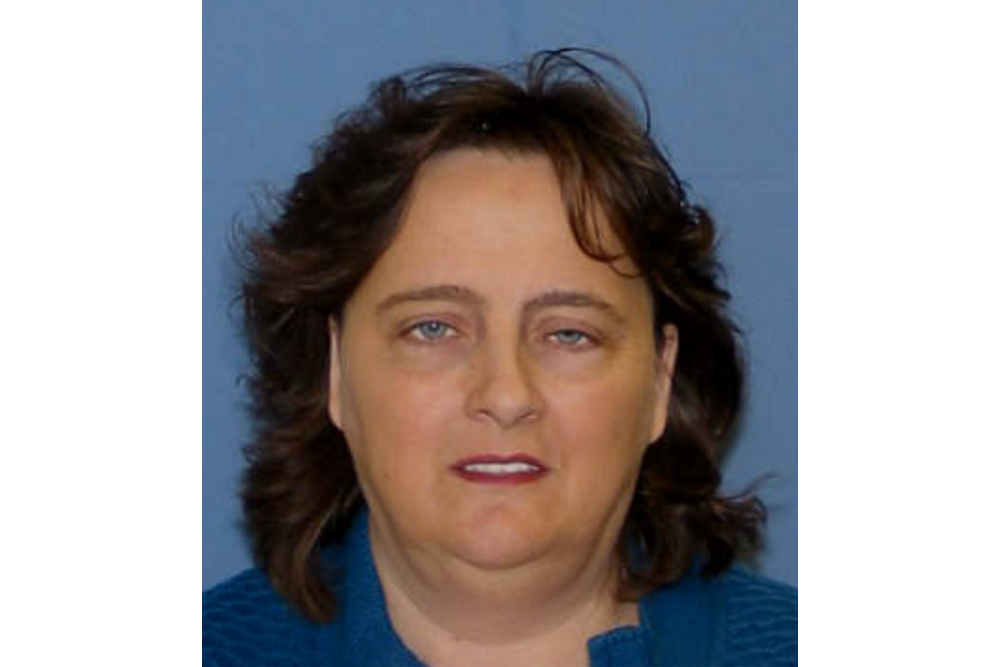 Lobbyist Nancy Kimme is under fire for spending the campaign funds of her former boss, Judy Baar Topinka. She says she has a legal right to spend them as she pleases. | State of Illinois

Prominent Springfield lobbyist Nancy Kimme could know as early as next month whether she will face the Illinois Supreme Court over questionable spending of campaign dollars left behind with the death of Illinois Comptroller Judy Baar Topinka in late 2014.

Anthony Peraica, lawyer for Topinka’s son, Joseph, who as executor of the estate filed an earlier lawsuit against Kimme over the expenditures, said he expects the Supreme Court to decide in October, when it returns to session, whether it will accept the petition to hear an appeal of the earlier case.

“The court agrees to hear only 3 percent of these appeals so the odds are against us,” Peraica told Prairie State Wire. “But it isn’t every day nearly $1 million is left behind in a campaign fund and someone uses it as her own piggy bank.” 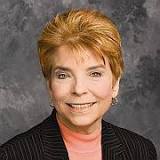 Former Illinois Comptroller Judy Baar Topinka died in Dec. 2014. Her longtime Chief of Staff, Nancy Kimme, is battling with her family over rights to her $1 million campaign war chest. | State of Illinois

Kimme is Topinka’s former chief of staff and chair of Citizens for Judy Baar Topinka. In January 2015, Kimme wrote a series of checks from the campaign account – payments that totaled $159,908, including $25,000 to herself, $15,000 to various hotels and restaurants in Chicago and Springfield, and $41,500 to then current or soon-to-be Rauner administration officials.

Peraica said that state law dictates that money leftover in a campaign fund as of June 30, 1998, go back to the donors, to another political campaign, or to a charitable cause.

“Joe (the son) has established a charitable group in his mother’s name that encourages women, especially minority women, to enter politics,” Peraica said. “But she (Kimme) placed herself as chair of the campaign before Joe had a chance to.”

Joseph Topinka declined to talk about the specifics of the case but did say that besides the The Judy Baar Topinka Charitable Foundation, established in his mother’s name, a book will be published honoring his mother’s life and a scholarship program will be developed in her name.

In March 2016, a Cook County court dismissed that suit on jurisdictional grounds.

Kimme was represented in the matter by Michael Kasper, a prominent Chicago lawyer best-known for his work for House Speaker Michael Madigan (D-Chicago).

But the appeal petition from Peraica before the Supreme Court states that in its affirmation of the dismissal an appellate court “failed to consider the plaintiff’s arguments that he had standing to bring the causes of action, and it did not reach the merits of whether plaintiff is entitled to any funds held by the committee as of June 30, 1998, or whether any committee funds were misappropriated.”

Kimme, 55, has gone on to become one of the most prominent lobbyists in the state. An Aug. 27 story published in Prairie State Wire shows that since 2015, 29 of Kimme’s clients have received 2,878 state contracts worth nearly $17 billion, in part to her efforts, according to state budget and lobbyist registration records.