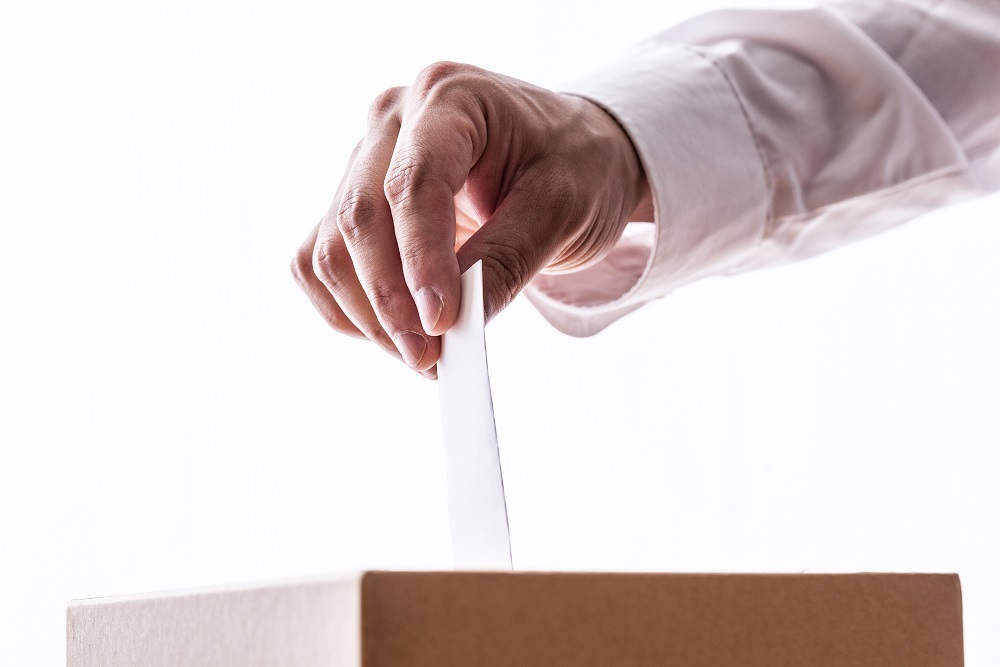 Erika Harold was surprised to hear that Illinois Attorney General Lisa Madigan was not going to run for re-election, but she says it wouldn’t have made a difference anyway.

“Illinois voters are tired of politicians putting the powerful political class ahead of the people,” Harold told the Prairie State Wire. "While Attorney General Madigan’s announcement came as a surprise, my campaign’s emphasis on combating public corruption, fighting for the people’s interests as opposed to political interests, and upholding the rule of law will remain the same.”

The Champaign attorney is well-known for also being named Miss America in 2003, which she says adds to her political clout. 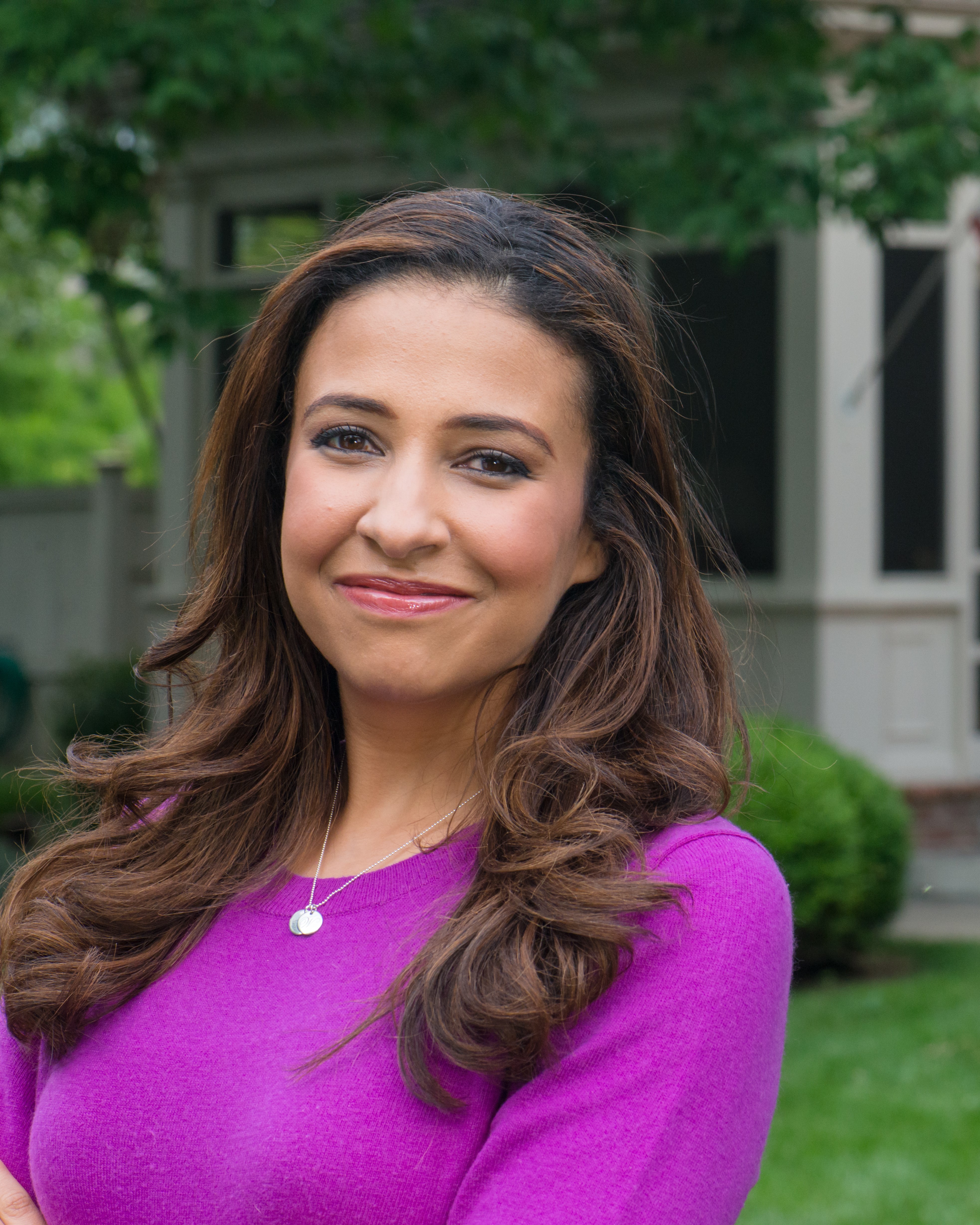 “Serving as Miss America entailed promoting a national community service platform, traveling approximately 20,000 miles a month on a national speaking tour, and engaging the media, lawmakers and not-for-profit organizations throughout the country,” Harold said. “Hopefully, those experiences will help me to more effectively communicate my vision for reform of the Illinois attorney general’s office and enable me to build the coalitions necessary to garner support for those reforms."

In particular, she said her travels across the Prairie State helped her hear from the people.

“Illinois voters are looking for independent, reform-minded, political outsiders to bring fresh vision to our government and challenge the status quo, and that is the type of attorney general I will be,” Harold said.

Harold also said that as board director for the national Prison Fellowship and committee member for the Illinois Supreme Court Committee on Equality, she has learned a lot that will benefit her in the state's top law-enforcement position.

“For the past 10 years, I have served on the national board of directors of Prison Fellowship, the world’s largest outreach to prisoners and their families," she said. "In that capacity, I have advocated for criminal justice reform measures and, as Illinois’ attorney general, would advocate for reforms of Illinois’ legal system to reduce unnecessary costs and delays, reduce the recidivism rate, and create better outcomes for the affected communities."

Harold said the court equality panel taught her a great deal about fairness.

"My service on that committee will aid me in being an attorney general that ensures that Illinois’ laws are enforced and Illinois voters are treated equally and fairly under those laws," she said.

Want to get notified whenever we write about Illinois Attorney General ?

Sign-up Next time we write about Illinois Attorney General, we'll email you a link to the story. You may edit your settings or unsubscribe at any time.