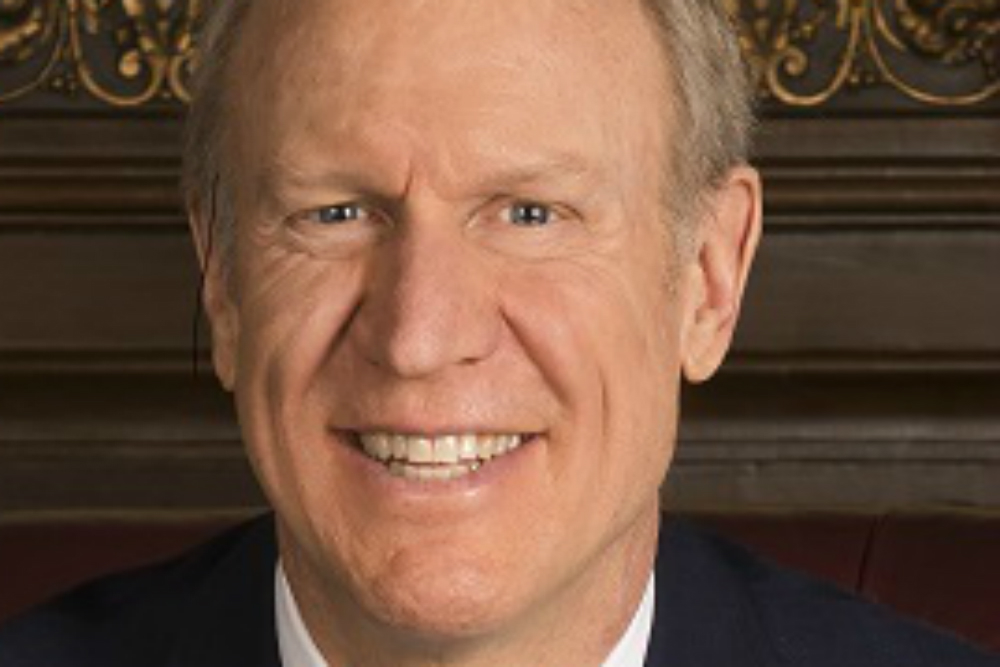 Illinois' unpaid vendor debt ticked down to end September after setting a record high of more than $16 billion earlier in the month.

The Illinois’ comptroller’s webpage lists the state’s unpaid vendor debt at just over $15 billion as of publication.

Bloomberg recently reported Gov. Bruce Rauner is planning to sell $6 billion in bonds in hopes of reducing the debt even more, though the borrowing involved would represent the state’s largest such transaction in more than 14 years. The borrowing would also represent the state’s first publicly amassed debt in nearly a year and could prove to be Illinois’ largest single bond sale offering since a $10 billion deal in June 2003.

Over the two-year span in which the state operated with no budget in place and offered little hope of a deal being made, debt tripled from roughly $5 billion.

Even now, authorities from the comptroller’s office say the taxpayer burden continues to grow by an estimated $2 million a day in late payment interest penalties.

Comptroller Susana Mendoza has urged Rauner to move expeditiously in resolving the issue and keeping the cash-strapped state from accumulating even more debt. Mendoza also noted that thousands of service providers and businesses are still awaiting large-scale payments.