Illinois still waiting on IMPACT when it comes to Medicaid management 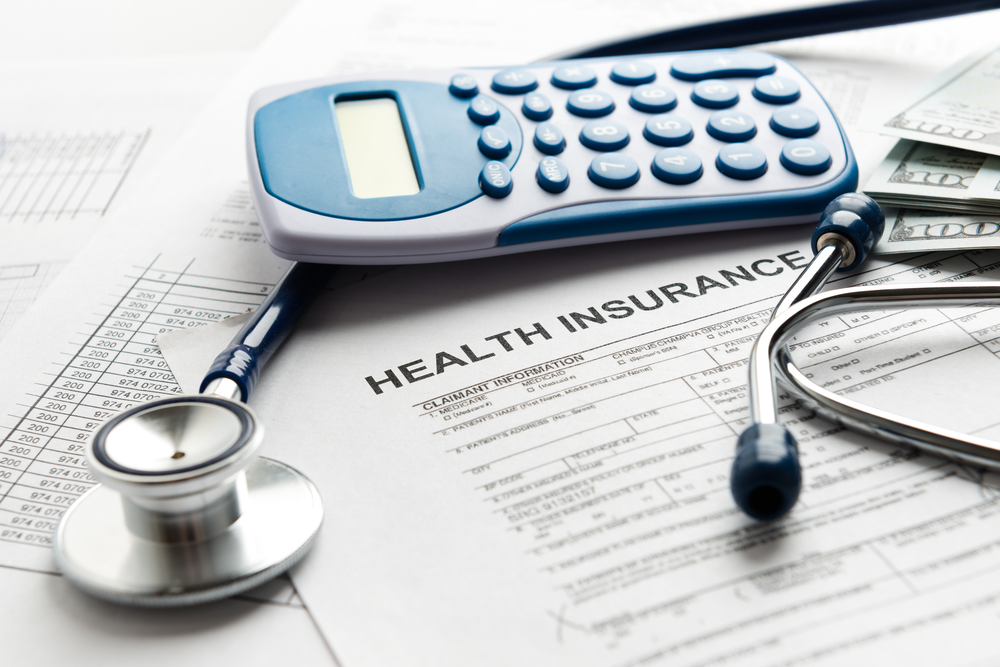 There's no end in sight for the 30 years of frustration for Illinois in regards to an upgrade of its Medicaid Management Information (MMI) system, according to the Edgar County Watchdogs (ECW),

Organizers had been hoping the Illinois Medicaid Provider Advanced Cloud Technology (IMPACT) upgrade would help them get the job done, but the project has been sidelined by a series of setbacks, the ECW said.

Security breaches regarding personal information have caused delays, and the ECW accuses state government of being less than forthcoming when it comes to Freedom of Information Act requests on the project.

"When they fight giving up records, you know they have something to hide," the group posted on its Illinois Leaks website. "We knew it was big when we first wrote about it, as did others who followed suit in numerous venues."

A contractor for Health and Family Services in Illinois recently submitted her resignation with a 24-point letter detailing what happened when she worked there.

‘’I can not ethically be a part of the fleecing of Illinois by these contractors,’’ Kimberly Sanders said in her letter. ‘’And while this is not an exhaustive list, hopefully it gives you some foundation to review the IMPACT project.’’

‘’When I asked how the errors were found, I was told it was a manual process by which April Eichen was reviewing," he wrote. "April indicated she found errors including wrong provider types, inaccurate enrollment dates, wrong specialty types, etc. They expected more errors to be discovered."

Former Rep. Dwight Kay (R-Edwardsville) also wanted some answers when he wrote a letter in October 2014.

‘’For the past year, my staff and I have been watching how the taxpayers’ money is being spent and what we have uncovered, and seen uncovered by others, is very disturbing, if not in violation of state and federal criminal statutes,’’ Kay wrote.

In his letter, Kay claimed payments had been made to deceased Medicaid recipients and contractors under federal grand jury investigation. He also cited FBI investigations into senior management spending and the hiding of Medicaid audits so that individuals would not be prosecuted.