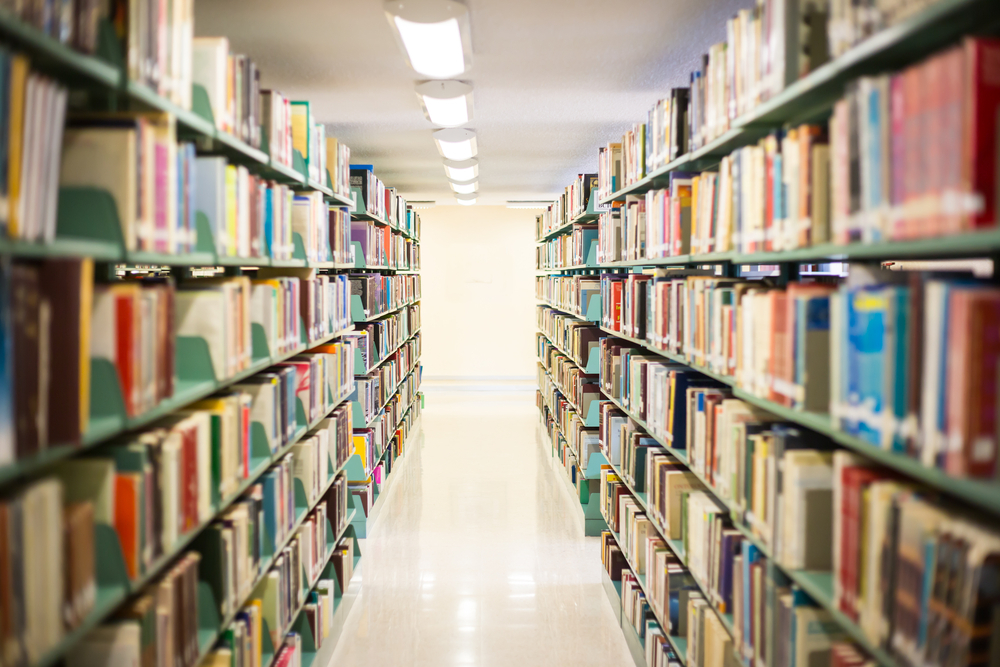 The evidence-based school funding formula recently adopted in Illinois will drive up costs without the corresponding gains in student performance promised by many school officials and lawmakers, education experts say.

One remedy for both taxpayers and students lies in consolidating the state’s 859 districts and the jobs and business functions that go with them, according to separate studies by a former public school official and a Chicago-based think thank. 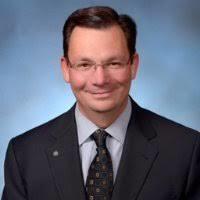 Eagan told Prairie State Wire that he wrote the paper from his experience as the top business official at Hinsdale High District 87 and a certified public accountant and certified management accountant. He’s convinced that consolidation will drive dollars back to the students, where it belongs.

“The savings generated could be used to lower the student-to-teacher ratio, tailor education more specifically to an individual child, or help offset the impending pension cost shift from the state to school districts,” Eagan said. “Before we can do anything, we need to obtain the savings before we can start to decide what to do with them. In order to generate savings, we should consolidate business offices on a regional or county basis.”

Background statistics cited by the institute show that nearly 25 percent of Illinois school districts serve just one school and more than a third have fewer than 600 students.

Salaries for superintendents, in fact, are a substantial cost driver statewide: There are 320 school district administrators, primarily district superintendents, who make $200,000 or more annually. Many also get additional benefits in car and housing allowances, as well as bonuses. Their high salaries lead to generous future pension benefits: Superintendents on average receive $2 million to $6 million in total pension benefits over the course of their retirements.

The institute's analysis concluded that cutting school districts by half could lead to operating savings of $130 million to $170 million annually and conservatively save the state $3 billion to $4 billion in pension costs over the next 30 years.

“The benefits of consolidation would go beyond saving taxpayers money,” the study said. “District consolidation can have a positive effect on student outcomes and would increase transparency as well.”