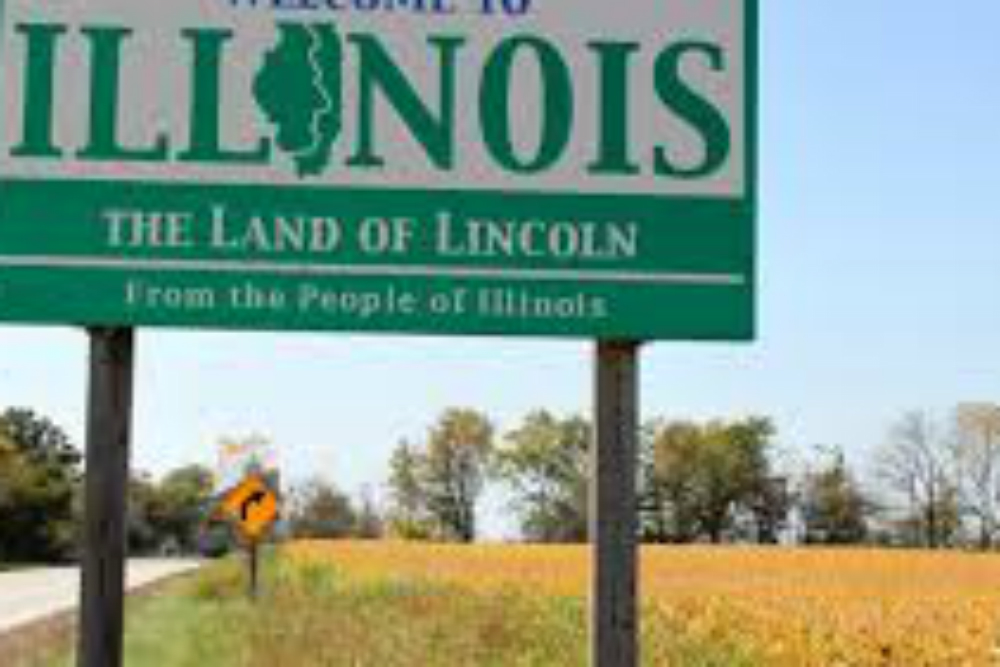 Dec. 11, 1985 - U.S. Ted Kaczynski, the man who would become known as the Unabomber, killed his first victim on this date when a bomb he mailed to California computer store owner Hugh Scrutton exploded, according to the FBI website. Seventeen years earlier, the first of his primitive homemade bombs detonated on the University of Illinois at Chicago campus. Kaczynski was taken into custody on April 3, 1996, when he was found in a secluded cabin in Montana surrounded by bomb-making material. He is now held at a Supermax prison in Colorado after pleading guilty nearly two decades ago.

Dec. 14, 1929 - Joliet. This day in 1929 marks the birth of American composer Ron Nelson. The Joliet native has become one of the world’s most accomplished musicians, making history in 1993 by becoming the first musician to win all three major wind band compositions – the National Association Prize, the American Bandmasters Association Ostwald Prize and the Sudler International Prize. A year later, he was honored with the Medal of Honor of the John Philip Sousa Foundation, according to Nelson's website.

Dec. 16, 2008 - Springfield. The Illinois House made history by launching its first-ever impeachment-probe targeting then-Gov. Rod Blagojevich, who was ultimately found guilty of attempting to sell the U.S. Senate seat previously occupied by President Barack Obama. According to the Chicago Tribune, lawmakers on this day formally took the first step in impeachment proceedings. Days before, Blagojevich was arrested by federal agents. He is serving out the remainder of a 14-year sentence after being convicted on an array of charges. 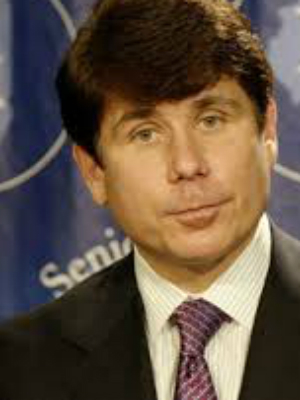 Dec. 15, 1970 - Springfield. This marked the day Illinois lawmakers adopted a new Illinois State Constitution at a special election. The new streamlined state doctrine was designed to be more responsive to the needs of the masses. Among the state leaders who worked on the measure were future Govs. Adlai Stevenson and Otto Kerner and then-state Sen. and future Mayor Richard J. Daley, according to Northern Illinois University.

Dec. 15, 1861 - Canton. This day marks the date when native Illinoisan Charles Duryea invented what Automotivehalloffame.org billed as the first auto built in the U.S. at the Motor Wagon Company he founded in 1896.

Dec. 17, 1975 - Chicago.  Theodore Roosevelt Hound Dog Taylor is a Chicago blues legend largely credited with putting world-famous Alligator Records on the map. Taylor was named after President Theodore Roosevelt, AllMusic.com noted, and he performed on the guitar and on the mic at levels few others could reach. He died on this day of lung cancer at age 60. Legend has it Alligator Records came to be for the express purpose of putting out Taylor’s debut album.

Dec. 17, 1967 - Chicago. Native Chicagoan and accomplished architect Barry Byrne died on this day, but not before leaving a trail of world class buildings he designed for which the world could remember him for. Turnerscross.com notes among Byrne’s most accomplished creations are Immaculata High School and the Church of St. Thomas the Apostle, both in Chicago.