Ives vows to 'stand up to machine politics' 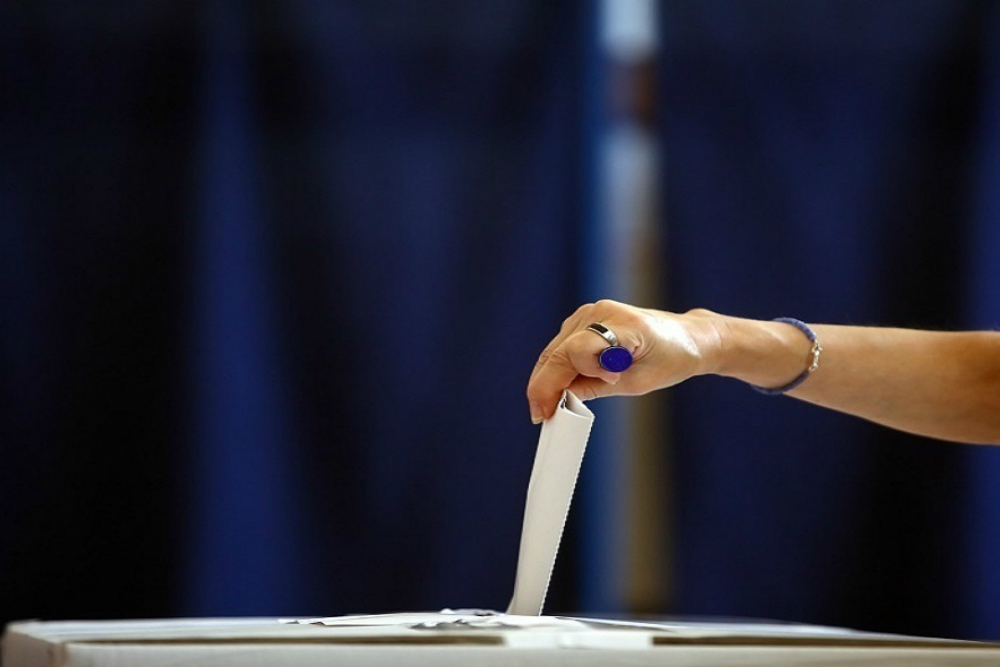 Jeanne Ives (R-Wheaton) wants Illinois voters to know just how different she is from every other gubernatorial candidate now in the field for 2018.

“I represent the only person that will stand up to machine politics,” Ives told the Prairie State Wire as she prepared to file petitions to run against Gov. Bruce Rauner in the Republican primary.

Ives said her message to voters will be clear and to the point, not to mention mark a change many voters have been clamoring for. 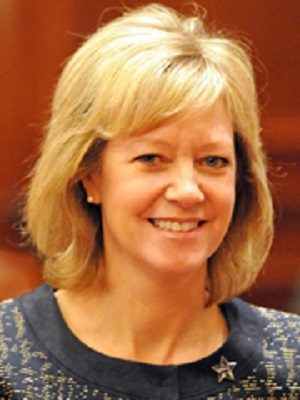 “We plan on sharing a message of making Illinois more affordable, making the state a better place for voters and their families to call home,” she said.

Ives said she has specific plans for returning the state to its days of glory that she will unveil throughout the course of the campaign. “Reforming spending, tackling taxes, we’ll be rolling out specific plans,” she said.

Ives previously told the "Illinois Rising" radio show hosted by Dan Proft on WIND that she is counting on voters remembering all the ways Rauner has betrayed and disappointed them over his four years in office.

“I think you have a couple of different groups,” she said. “One, they feel betrayed by him; they’re outraged. Then there is another section that just feel like ‘I give up.’ You got two factions and Rauner created all of it.”

Ives previously vowed that her campaign will be about restoring common sense to the cash-strapped state and regaining the trust of frustrated voters.

At a recent fundraiser, she was joined on stage by the likes of state Reps. Allen Skillicorn (R-East Dundee), Margo McDermed (R-Mokena) and Tom Morrison (R-Palatine).