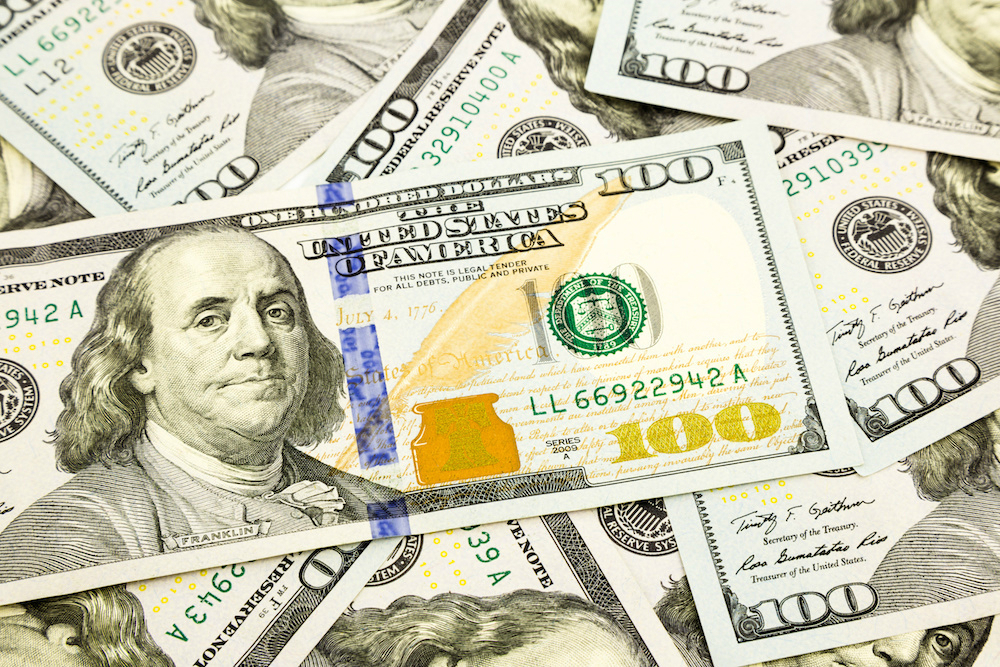 The state’ s still massive unpaid debt load has hovered in that neighborhood ever since Gov. Bruce Rauner moved to issue $6 billion worth of general obligation bonds toward the state’s once record-setting burden of $16.6 billion.

At around the same time Rauner announced plans for the move, the Herald Sun reported the bonds being issued were rated BBB- by Standard & Poor's and Baa3 by Moody’s Investors Services.

Just weeks before then, debt swelled to as high as $16,675,255,779.90, or more than $1 billion more than where it stood at the start of October, a posting from the state comptroller's office said.

Illinois vendor debt tripled from roughly $5 billion over a two-year period starting in 2015 when the state operated without a balanced budget in place. With all the debt the state remains on the hook for, the debt amount continues to rise by at least $2 million a day in late payment interests.

Meanwhile, Rauner is on record in asserting that proceeds from the sale of the bonds will be used for the express purpose of paying down the state’s debt load.