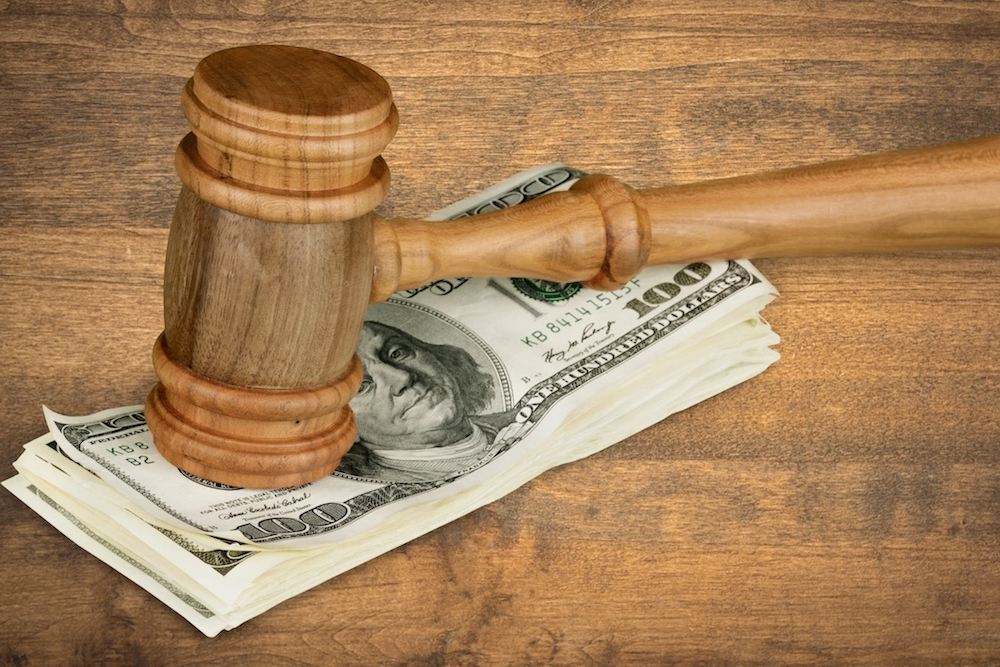 Approximately a month after assuming her role, Special Legislative Inspector General (LIG) Julie Porter said only about a third of the nearly 30 ethics complaints she inherited are worthy of investigation, according to a Dec. 20 memo from the Legislative Ethics Commission.

The backlog of complaints had become the subject of scrutiny when it was revealed the LIG position, staffed by Speaker Michael Madigan (D-Chicago), had gone vacant since Bill Roberts vacated the post in 2014, as the Prairie State Wire reported on Nov. 5. Porter was appointed on Nov. 4.

The long-overdue appointment caught the attention of Rep. Jeanne Ives (R-Wheaton), who questioned why Madigan and House Minority Leader Rep. Jim Durkin (R-Western Springs) let the post languish for three years, filling it only after a sexual harassment complaint surfaced against Sen. Ira Silverstein (D-Chicago), according to a Nov. 9 Prairie State Wire article.

In the memo to the General Assembly, Porter offered details of the backlog of complaints, finding only 10 of the original 27 merited a closer look. Although those 10 have only received a cursory review, Porter found that for a few of them, “further investigation is moot or otherwise inappropriate,” or are outside her jurisdiction.

Approximately 13 of the remaining complaints are now invalid because they involve someone no longer in the legislature, are vague or the plaintiff has dropped the charges, according to the memo, which stated Porter intends to quickly review any new complaints that are made.