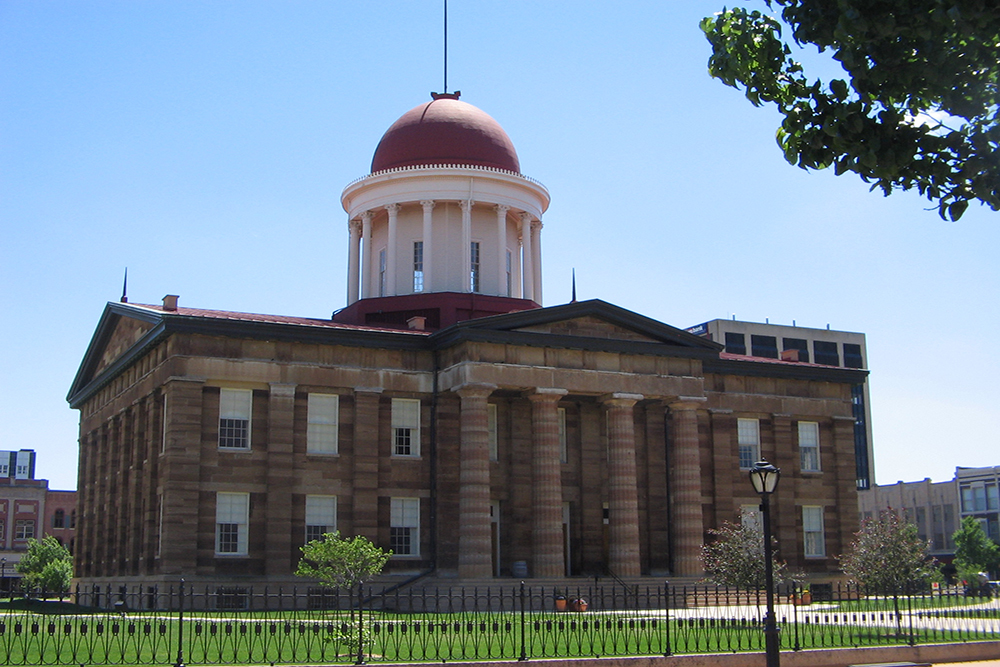 Jan. 29, 2009 – Springfield. Blagojevich removed from office. Gov. Rod Blagojevich was removed from office following his conviction of several corruption charges, including the solicitation of personal benefit in exchange for an appointment to the United States Senate as a replacement for then-President-elect Barack Obama. In legal proceedings, Blagojevich protested the charges, even though legislators cited overwhelming evidence for impeachment. Attorney General Lisa Madigan referred to Blagojevich's "destructive tenure" in remarks about the prosecution. Other officials cited quid pro quo agreements and improper policy decisions that led to Blagojevich's legal quandary and eventual ouster.

Jan. 30, 1885 – Springfield. Richard J. Oglesby becomes Illinois' first three-term governor. During the campaign of 1884, Oglesby ran against Carter H. Harrison, mayor of Chicago, who was the favorite of the Democrats. Oglesby won the third term. 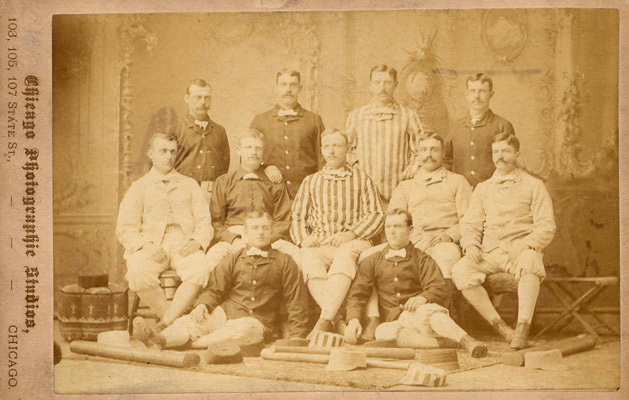 Chicago gets a charter franchise for the National League

Jan. 31, 1937 – Shawneetown. Ohio River flood destroys Shawneetown. The National Guard, the Illinois Emergency Relief Commission and the Works Progress Administration took part in rescue efforts. The extensive flood damage has been documented in books and publications of the time.

Feb. 1, 1865 – Springfield. Illinois becomes the first state to ratify the 13th Amendment. The state legislature took action quickly to pass the 13th Amendment, which banned slavery, even before its signing by President Abraham Lincoln. Lincoln honored the event with a stirring speech afterward.

Feb. 2, 1892 –  Nameoki Township. Longest boxing match under modern rules. A match between Harry Sharpe and Frank Crosby lasted for 77 rounds, for a total of five hours and five minutes. It is the longest match in the modern history of the sport.

Feb. 2, 1882 – Chicago. Chicago gets a charter franchise for the National League. The city of Chicago made headlines as an athletic landmark with the formation of the National League of baseball, which preceded the American League by some 25 years, and the first World Series, which began in 1903.

Feb. 3, 1809 – Illinois. Illinois territory created by federal government. All of the Indiana Territory west of the Wabash River was parcelled into the territory of Illinois. Kaskaskia was proclaimed the local seat of government.

Feb. 3, 2008 - Tinley Park. Gunman kills five in a robbery. During a robbery at a Lane Bryant store, a gunman killed five women who'd been herded to the back room of the store.

Feb. 4, 1921 – Peoria. Betty Friedan, American feminist and writer, was born. She is known for the book "The Feminine Mystique," which was published in 1963 during a volatile time for civil rights. She died Feb. 4, 2006.

Want to get notified whenever we write about University of Illinois at Urbana Champaign ?

Sign-up Next time we write about University of Illinois at Urbana Champaign, we'll email you a link to the story. You may edit your settings or unsubscribe at any time.

University of Illinois at Urbana Champaign