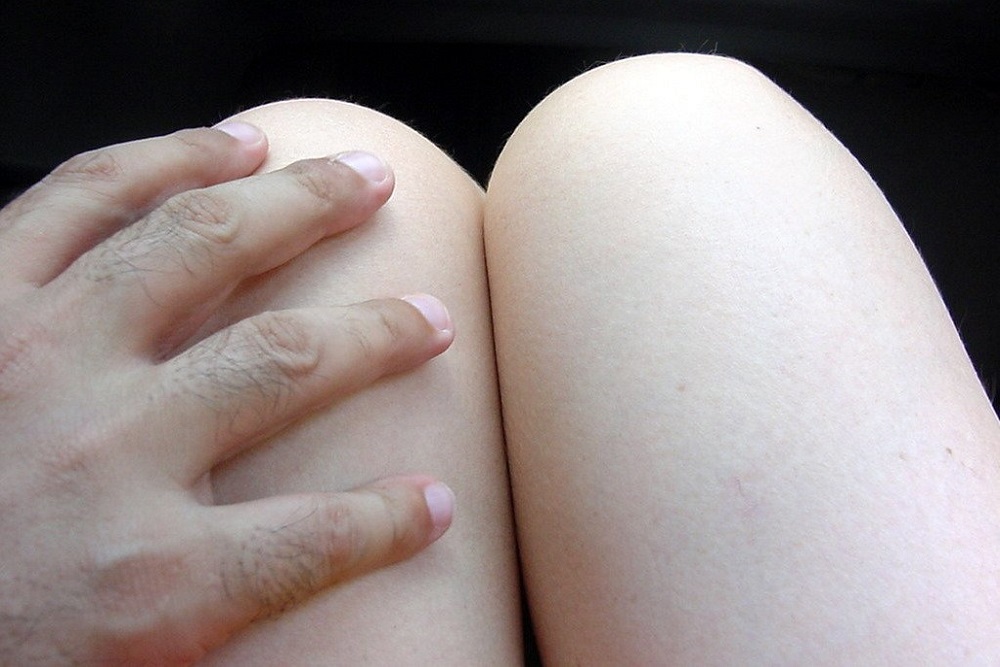 It has been more than three months since long-time victims rights advocate Denise Rotheimer repeated during a public hearing accusations of sexual harassment against a high-ranking Illinois state senator and still she can't seem to be heard.

Rotheimer plans to be in front of the state capitol for a press conference Monday morning in her continuing effort to be heard. While that effort sank her run for state office, Rotheimer says she has no plans to back down.

"I want to use my voice to give voice to others who, right now, have no voice," Rotheimer said during a Prairie State Wire telephone interview. "This press conference is intended as a way for me to reach out to other survivors, let them know they haven't been forgotten and that they can attend." 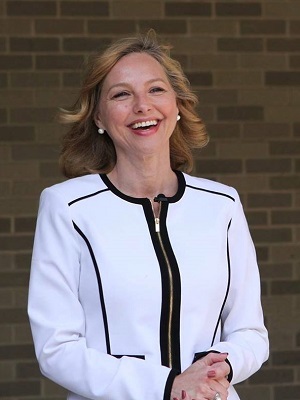 Denise Rotheimer, founder of Mothers on a Mission to Stop Violence

The press conference is scheduled for 11 a.m., about an hour before more hearings before the House Sexual Harassment Task Force are scheduled to begin.

Rotheimer, founder of Mothers on a Mission to Stop Violence, says she's heard from hundreds of survivors of sexual harassment and violence over the years, but the vast majority of them prefer not to be named. Even if they did speak out, they'd likely be quickly silenced, Rotheimer said.

"The system is designed to silence them," she said.

"Well, I haven't been silenced, not yet. I'm trying to give a voice because, right now, they really don't have a voice."

Rotheimer put a name to her voice during a public hearing last fall when she accused Sen. Ira Silverstein (D-Chicago), then Democrat majority caucus whip, of sexually harassing her when she was trying to lobby him for legislation to assist crime victims in paying for legal costs.

Her accusations were not new. She'd filed them about a year prior, but her testimony came soon after allegations against Hollywood film mogul Harvey Weinstein began to surface and public officials nationwide felt pressure to respond.

While Silverstein survived politically, other state lawmakers took what appeared to be positive steps to address a culture of tolerated sexual harassment in the state's General Assembly.

Rep. Allen Skillicorn (R-Crystal Lake) and other GOP lawmakers called for an overhaul of the legislature's ethics review system and introduced House Bill 4149. That legislation would set up a dedicated phone line maintained by the state's Attorney General for the reporting of sexual harassment

Also in the House, Rep. Sara Feigenholz and Rep. Juliana Stratton, both Chicago Democrats from the 5th and 12 Districts respectively, introduced House Joint Resolution 83, Sexual Harassment in Government. The resolution, which urges lawmakers to commit to themselves to change the culture that breeds sexual harassment, picked up 60 co-sponsors within days.

November's most dramatic development in an apparent effort to change that culture was the sudden appointment to the Illinois General Assembly's long-vacant legislative inspector general (LIG) office.

Julie Porter, former assistant U.S. attorney in Chicago where she was chief of the criminal division, was appointed temporary legislative inspector general to begin dealing with a backlog of 27 ethics complaints against lawmakers in the Illinois General Assembly. Those complaints have not been addressed for lack of an acting inspector general the last three years.

Enthusiasm to address the issue seemed to lessen over the holiday season, however. While both chambers adopted House Joint Resolution 83, House Bill 4149 remains in committee and Legislative Inspector General Porter has made few announcements.

In all that time, no one addressed Rotheimer's accusations.

"It's been collecting dust," she said.

While the controversy appeared to be losing steam among state lawmakers, Rotheimer decided to withdraw from her run against Rep. Sam Yingling (D-Grayslake) in the 62nd House District.

"It was all happening at once," she said. "I was trying to run for office and also trying to concentrate on this issue. It got to be too much."

If lawmakers thought her decision to withdraw from the race meant Rotheimer was going away - and taking her accusations with her - they were mistaken.

"I don't know what they thought, but I'm not going away," Rotheimer said. "At this point, I can't go away. I feel like I'm the only one, that I'm the public face on this issue."

The House Sexual Harassment Task Force did conduct a hearing earlier this month, which was noted for having "seldom addressed their issues," which Rotheimer said has been her overall observation of task force members.

"The legislators on that task force aren't even addressing the issues," she said. "None of those legislators are acting in the interest of any of these survivors."

One legislator who is proving the exception is Illinois State House Rep. Jeanne Ives (R-Wheaton), running against incumbent Gov. Bruce Rauner to be the Republican party's gubernatorial nominee in this year's general election.

Ives has publicly supported Rotheimer in her complaint and fight against sexual harassment in the General Assembly. She also is pushing for Rotheimer to be allowed to testify before an ethics panel hearing.

Rotheimer said she and Ives are working together on new sexual harassment legislation.