Rothheimer calls out inspector general for report on harassment complaint 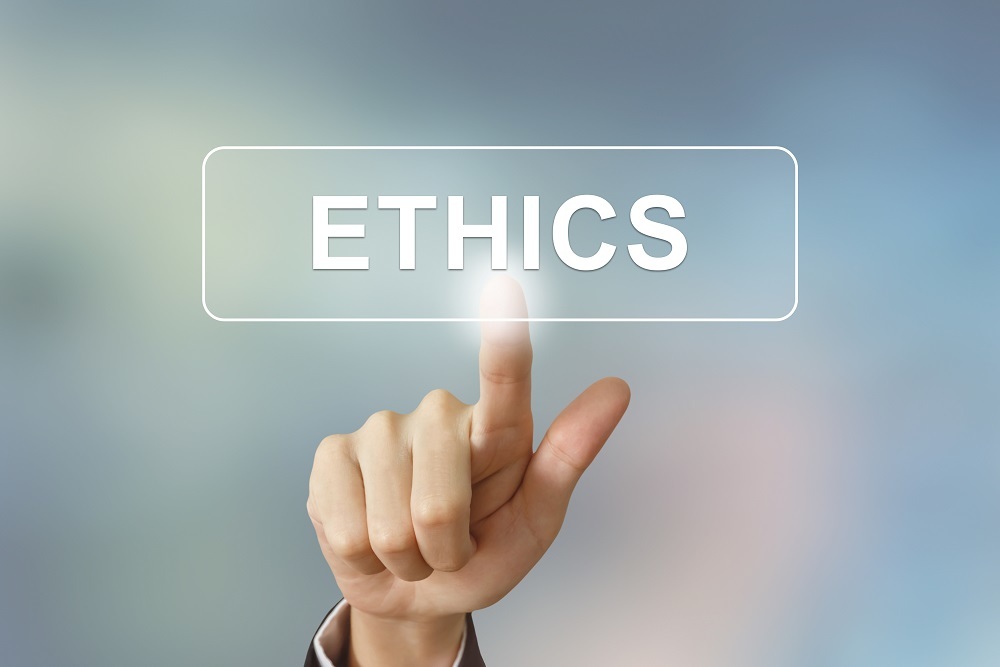 “The report is incomplete, inaccurate and is mostly providing a narrative of victim blaming to protect the accused, which is how the whole process has been designed,” Rotheimer said at an impromptu press conference on Monday in Springfield.

“I want to highlight that when the investigation is not thorough, complete and it is not accurate that there should be a mechanism to correct these errors otherwise the public will be misled and deprived of knowing all of the facts or having all of the evidence evaluated in a thorough, just, ethical and proper manner as it was clearly evidenced in Julie Porter’s report,” Rotheimer said. 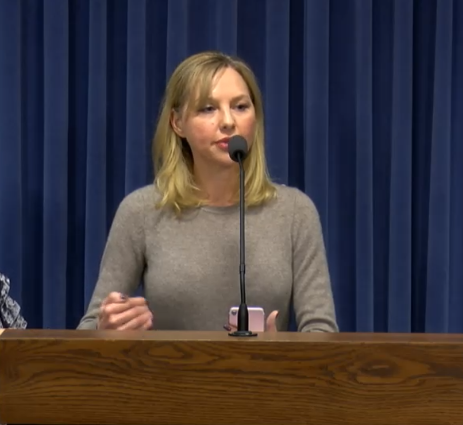 Rotheimer first accused Silverstein of sexually harassing her at a Oct. 31, 2016, House Personnel and Pensions Committee Hearing. At the time, Illinois did not anyone serving as legislative inspector general, however, soon after the accusation was made Porter was appointed to the post and reviewed Rotheimer’s ethics complaint.

“I want to just state some of the facts from my reading of the evidence that she omitted,” Rotheimer said Monday.

“She fails to mention the full context of the evidence of Silberstein’s belief that I had a boyfriend and the possible role it played in his failure to extend the bills during the six days it remained in assignments,” Rotheimer said.

She said Porter also omitted Silverstein’s suggestion that “they meet at the Globe Room, which he explained is a place where state reps go to buy women drinks and hit on them.”

“I told Silverstein, which I informed Porter, that the thought of being hit on perturbs me,” Rotheimer said.

She said Porter picked and chose Facebook message evidence she supplied to the inspector general “to highlight that I was flirtatious and sought Silverstein’s approval and attention.”  She also said that Porter dismissed 2015 Facebook messages sent to her by Silverstein as “joking and lighthearted.”

“It is important that our watchdog provide reports being published that are full, complete and all the evidence needs to be examined and disclosed,” Rotheimer said.

“Porter only reports on the view point that favors Silverstein by failing to mention the full context of the evidence I provided her which was also corroborated by witnesses and documented evidence,” Rotheimer said. “Furthermore, Porter choose to employ victim-blaming tactics to minimize Silverstein’s misconduct.”

She said she is fine with Porter’s decision to release Silverstein of the charges she made against him, but the process of ethical complaint review must not stay the same since victims have no one to go to if sexually harassed.

“Who do you go to?" Rotheimer said. "All you have is Julie Porter the legislative director."

She said the process isn’t designed to give you rights and nothing is being done about Illinois corruption.

"What needs to be resolved (is) for the corruption in Illinois to be exposed and come to an end and there are actual consequences," Rotheimer said. "I have been blamed now and Silverstein only gets a slap on the hand."