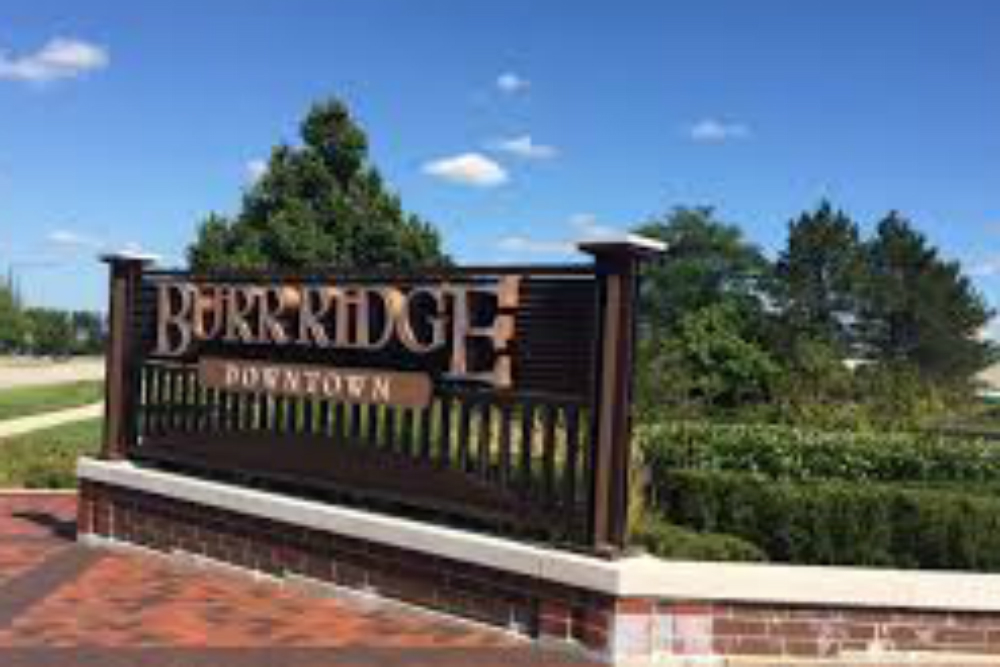 “They agreed not to reduce your property taxes; they agreed to make you fund free health care, provide driver's licenses for illegal immigrants; they agreed to work against your 2nd Amendment rights; Durkin voted against your right to carry; they’re funded by the same interests,” said an ad posted on YouTube from Liberty Principles PAC. The group supports Durkin’s Republic primary opponent, Burr Ridge Mayor Mickey Straub in the 82nd District primary.

Straub has long accused Durkin of being too closely aligned with Madigan and of “being a Democrat wearing Republican clothing.” 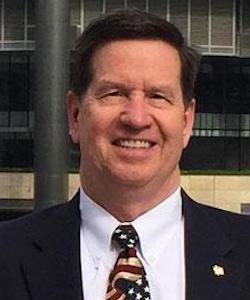 Among his biggest complaints is that five members of Durkin’s leadership team were among the 15 GOP members who banded with Democrats to vote in a favor of a budget that carried a permanent 32 percent income tax hike.

“Jim Durkin was elected nearly 20 years ago to represent Illinois families but, unfortunately, records show he is more focused on representing his law firm by passing legislation to increase local government debt,” Straub said in an earlier press release. “Illinois families expect him to act in their best interest, not to create business for his law firm and cash-in on bad legislation. It’s clear from his actions that Jim isn’t really working for taxpayers, he’s working for himself.”

Want to get notified whenever we write about Citizens for Mickey Straub ?

Sign-up Next time we write about Citizens for Mickey Straub, we'll email you a link to the story. You may edit your settings or unsubscribe at any time.